The eighth mainline Resident Evil game now has a release date. Today at a live-streamed event, developer Capcom announced that Resident Evil Village will be coming to the PlayStation 5, Xbox Series X, and PC on May 7th, 2021 — as well as current-generation consoles, the PS4 and Xbox One. The company also announced that a demo will be available for PS5 owners later today. Capcom says that Village “will be eligible to upgrade from PlayStation 4 to the digital PlayStation 5 version and will support Smart Delivery for Xbox Series X|S and Xbox One consoles.”

The event also provided a first proper look at the game with a new, rather unsettling trailer, which you can see above. It gives a good look at the disturbing castle where Village takes place, along with glimpse at pure gameplay. Like the last Resident Evil, the new title is a first-person survival horror experience.

In addition to the single-player RE game, Capcom revealed Re:Verse, a multiplayer title featuring major characters from the Resident Evil universe. It’ll be available for free for anyone who buys Village.

Village was first announced during a PS5 reveal event last year, and it comes at a time when the Resident Evil series is at a high point creatively. 2017’s Resident Evil 7 reinvigorated the franchise with a renewed focus on horror, and it was followed by two well-received remakes in Resident Evil 2 and 3. Outside of the games, there’s also a new live-action TV series in the works at Netflix. 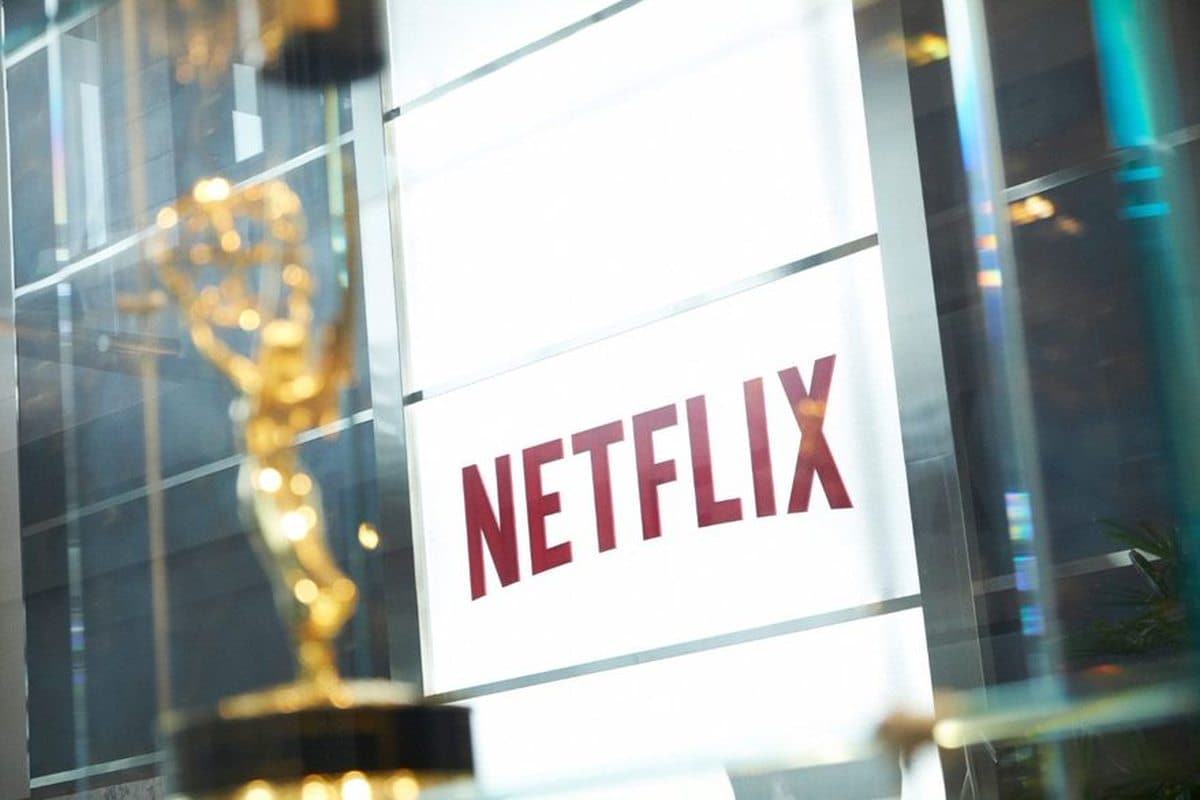 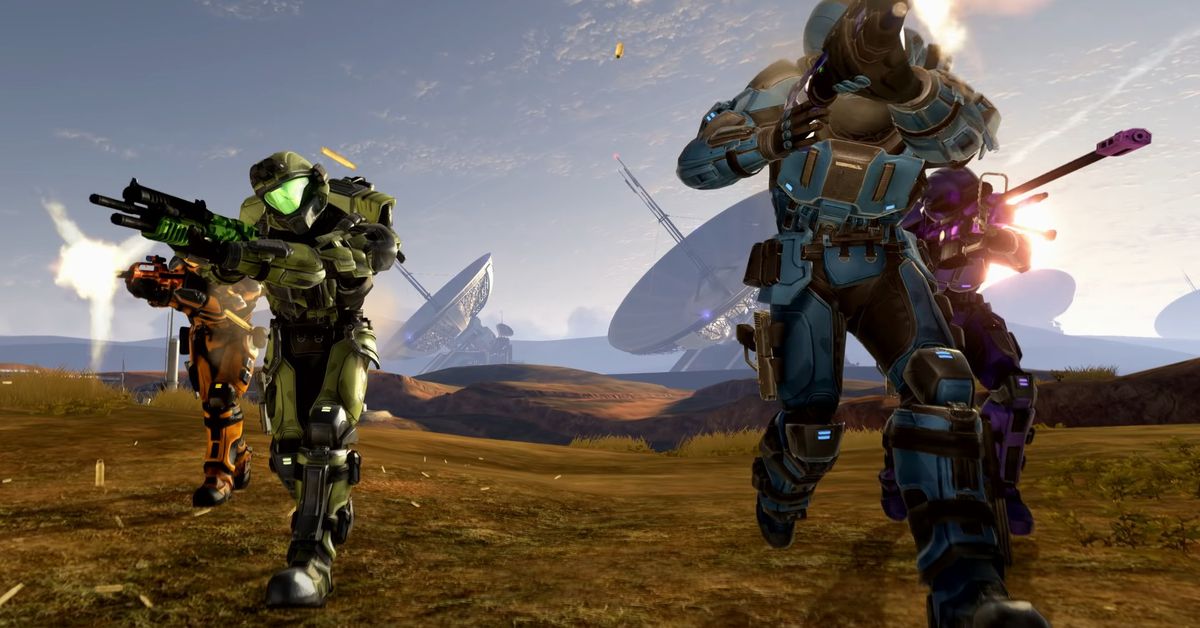