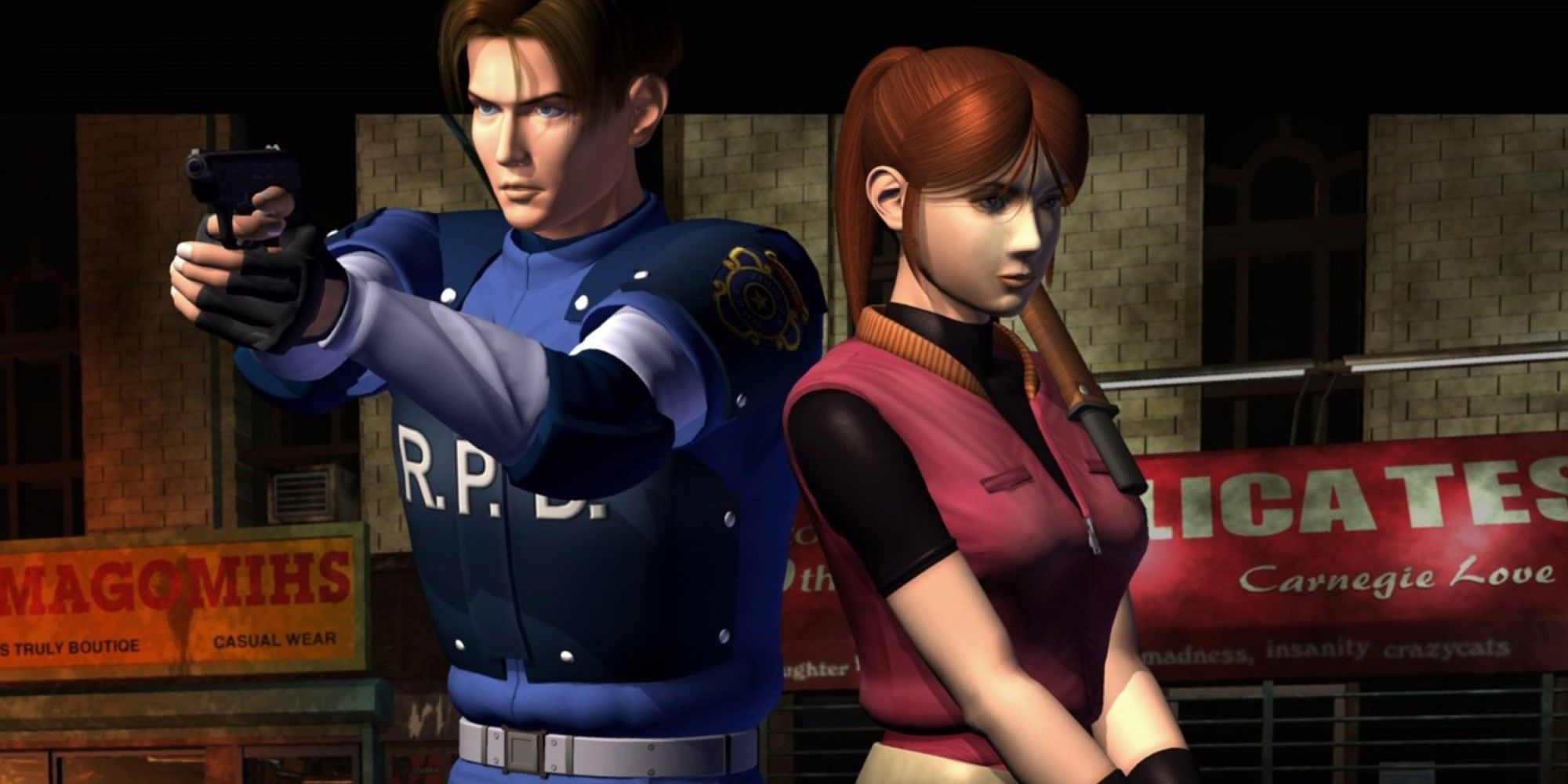 Resident Evil 2 was first released on January 21st, 1998 for the PlayStation, followed by ports to PC, N64, and more.

Resident Evil 2, the hit horror sequel developed and published by Capcom, is celebrating its 25th anniversary today. Originally released for the PlayStation on January 21st, 1998, Resident Evil 2 was praised for elevating the franchise to a whole other level of horror.

The follow-up to the 1996 classic was then introduced to a much younger audience when a remake was released for the PlayStation 4, Xbox One, and PC in 2019. Which, much like the original, was well-received by critics and fans alike. The remake currently boasts an impressive score of 91 on Metacritic, whilst the original is only 2 points below with a score of 89.

The original version of Resident Evil 2 was directed by famed video game developer, Hideki Kamiya, who left Capcom back in 2006 to co-found his own studio, PlatinumGames. Since departing Capcom, Kamiya has become best known for creating the Bayonetta series under PlatinumGames.

Despite being one of the most infamous horror titles of all time, development on Resident Evil 2 was actually completely restarted. This was reportedly due to the game’s producer, Shinji Mikami, feeling dissatisfied with the product at the time. The canceled version of Resident Evil 2 is now referred to internally as Resident Evil 1.5.

Although Resident Evil 2 was first released for the original PlayStation back in 1998, it did go on to receive ports to the likes of the Nintendo 64, GameCube, Dreamcast, PC, and even the Game.com, if you can believe that! It didn’t take long for Capcom to get to work on a follow-up either, as Resident Evil 3: Nemesis was released just a year later, in 1999.

Following the huge success of the Resident Evil 2 Remake in 2019, Capcom developed and published a remake of Resident Evil 3 too, just a year later in 2020. Now, continuing the success of these remakes, fans are patiently awaiting the release of a Resident Evil 4 Remake, which was confirmed last year and is set to arrive on March 24th.

If you haven’t experienced the horror of Resident Evil 2, you can pick up the remake for the PlayStation 4, PlayStation 5, Xbox One, Xbox Series X|S, Nintendo Switch, and PC right now.

What Are You Playing This Weekend? – Issue 460