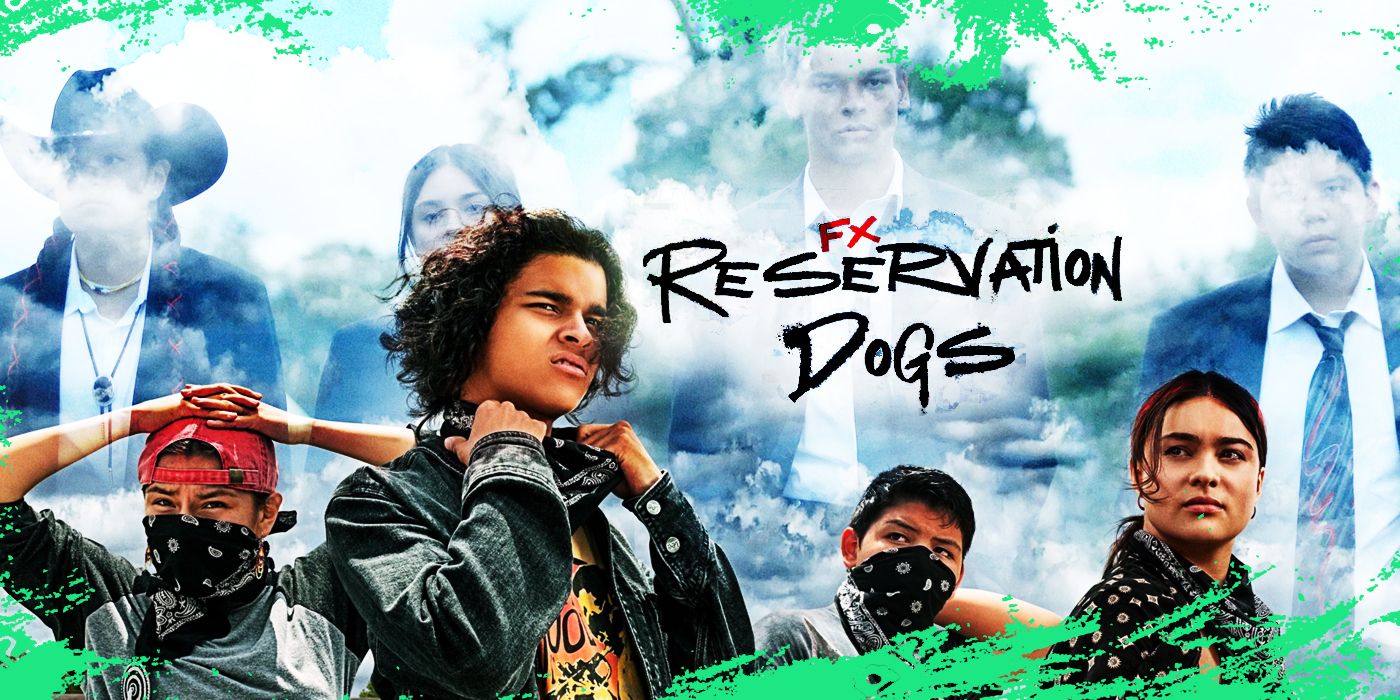 A’ho! Hulu and FX’s hit series Reservation Dogs has officially been renewed for a third season at the streamer. The beloved comedy from acclaimed co-creators Sterlin Harjo and Taika Waititi is currently in the middle of its second run, and it has thus far continued apace after its award-winning first season last year. Season 2 will wrap up next week on September 28.

“Reservation Dogs continues its remarkable run with critics, fans and awards all recognizing the singular brilliance of the series created by Sterlin Harjo and Taika Waititi,” President of Original Programming at FX Nick Grad said in the announcement of the renewal. “FX is proud to join with our partners at Hulu to order a third season featuring the amazing cast and all of the artists who deliver one of the most original, engaging and funny shows on television.” Season 3 will air next year exclusively on Hulu and, if the early August release dates for the previous two seasons are any indication, we can expect a similar time frame in 2023.

Reservation Dogs burst onto the scene in 2021 as a massive victory for indigenous representation thanks to its compelling characters that steal the show through their comedy and tenderness in the series’ more heartfelt moments, and a first-of-its-kind crew made entirely of indigenous creatives. The show specifically follows four indigenous Oklahoma teens who try to rob and save their way to the mythical, far away land of California. Season 2, meanwhile saw the gang of Elora Danan (Devery Jacobs), Bear Smallhill (D’Pharaoh Woon-A-Tai), Willie Jack (Paulina Alexis), and Cheese (Lane Factor) still mourning the loss of their friend and abandoning their plans to find their own way in the world.

While it wasn’t a part of the Emmys this year, Season 1 of the series was a hit with critics, ending up on plenty of year-end lists and racking up two Independent Spirit Awards, a Peabody, and the AFI Award along with a nomination for a Critics’ Choice Award and a Golden Globe. Season 2 has been similarly lauded, earning a 100% critic rating on Rotten Tomatoes. Collider’s own Chase Hutchinson credited the success to its excellent characters, giving the series an A in his review and saying, “What makes this all work is how the rich characters are interwoven into everything, drawing us deeper into what is both a gorgeous and tragic tapestry of their lives that are still unfolding before us.”

On top of creating the series, Harjo and Waititi executive produce with the help of Garrett Basch. Harjo reflected on the joy he had conceiving the show with Waititi and the praise the new season has received in his own statement about the renewal, adding:

I couldn’t be more proud of this show that I created with my friend Taika Waititi. It was born out of a conversation in Taika’s kitchen and has now made its way into the lives of people across the world. The love for season 2 has been outstanding. Thank you to FX for ordering season 3, excited to bring you more laughter and love from the Rez. Ahoooo!

It’ll be some time before more comes out about Season 3 of Reservation Dogs. For now, all eyes are on Season 2 which concludes on Hulu next week on September 28. Check out a preview for the series below.

John Carpenter Is Teasing Something Godzilla-Related