Researchers from the Japan Advanced Institute of Science and Technology have found a way to increase the lifetime of batteries significantly. This could solve a recurring problem for anyone who owns smartphones — as batteries degrade over time, the life of a phone is automatically reduced, even if it performs fine in other ways. Scientists say the blame lies mostly with the design of the lithium-ion batteries that power these state-of-the-art smartphones as these batteries degrade over time. Researchers Japan Advanced Institute of Science and Technology (JAIST) are probing ways to give a longer capacity to these batteries.

The researchers, led by Professor Noriyoshi Matsumi, have published their latest findings in ACS Applied Energy Materials journal, which was reported by EurekaAlert. They say the widely used graphite anodes – the negative terminal – in a battery require a binder to hold the mineral together but the poly (vinylidene fluoride) binder currently in use has several drawbacks that reduce its position as an ideal binding material.

The researchers are now investigating a new type of binder made from a bis-imino-acenaphthenequinone-paraphenylene (BP) copolymer, which they believe could address the issue of smartphones running out of juice so quickly. They said their research could have far-reaching consequences as a more reliable back-up system can encourage consumers to invest more in expensive assets like electric vehicles that their polluting alternatives.

The lead researcher explained that while a half-cell conventional PVDF binder exhibited only 65 percent of its original capacity after 500 charge-discharge cycles, the half-cell using the BP copolymer as a binder showed a 95 percent capacity retention after 1700 such cycles. He also said that durable batteries would help those relying on artificial organs, besides the general population who hugely depend on smartphones, tablets, and laptops.

Read original article here
Denial of responsibility! GamersGrade is an automatic aggregator of the all world’s media. In each content, the hyperlink to the primary source is specified. All trademarks belong to their rightful owners, all materials to their authors. If you are the owner of the content and do not want us to publish your materials, please contact us by email – admin@gamersgrade.com. The content will be deleted within 24 hours.
Tags
lithium ion smartphone battery life extension new research japan smartphones

Sony built a $2,500 smartphone for creators and broadcasters 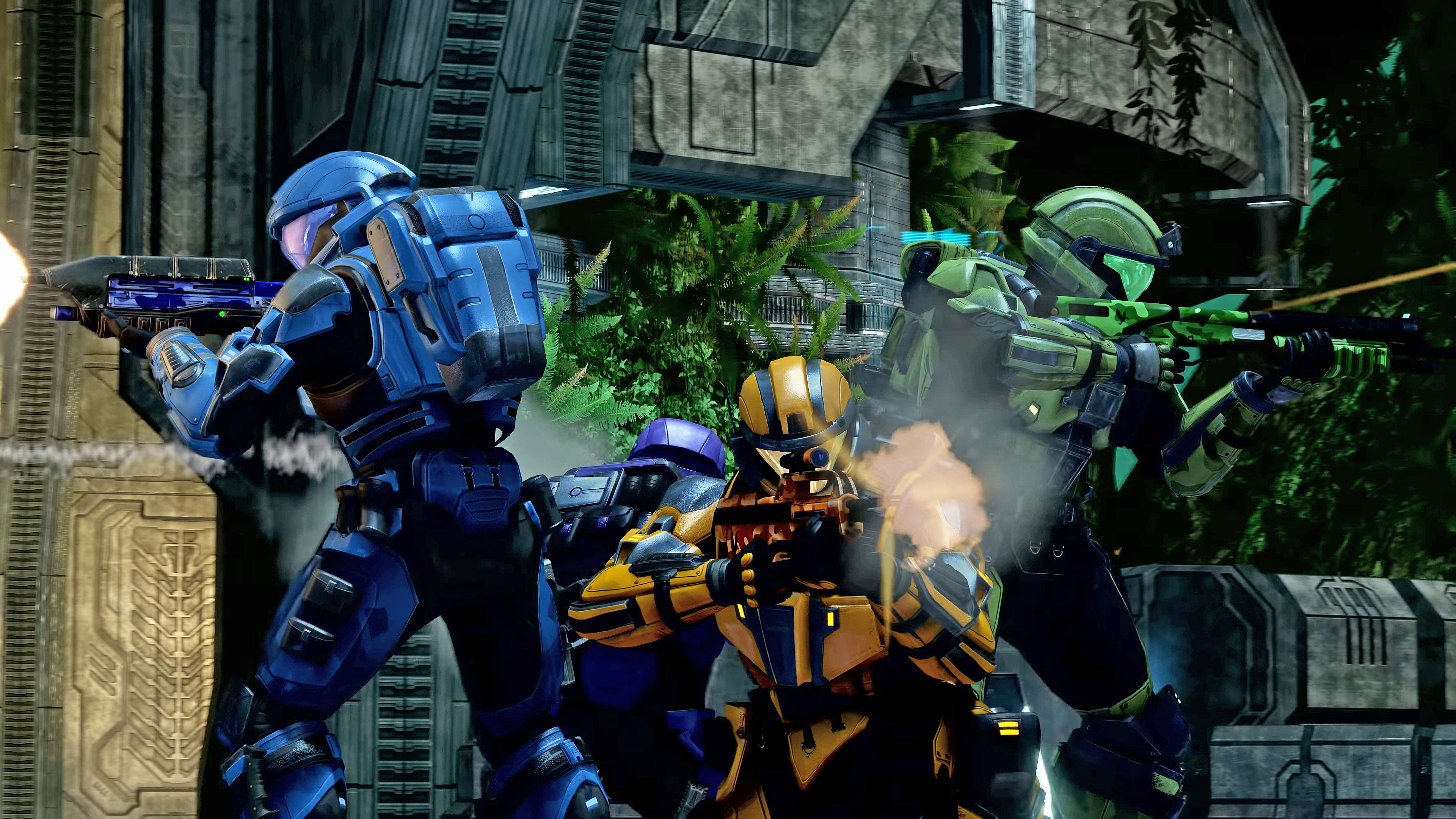 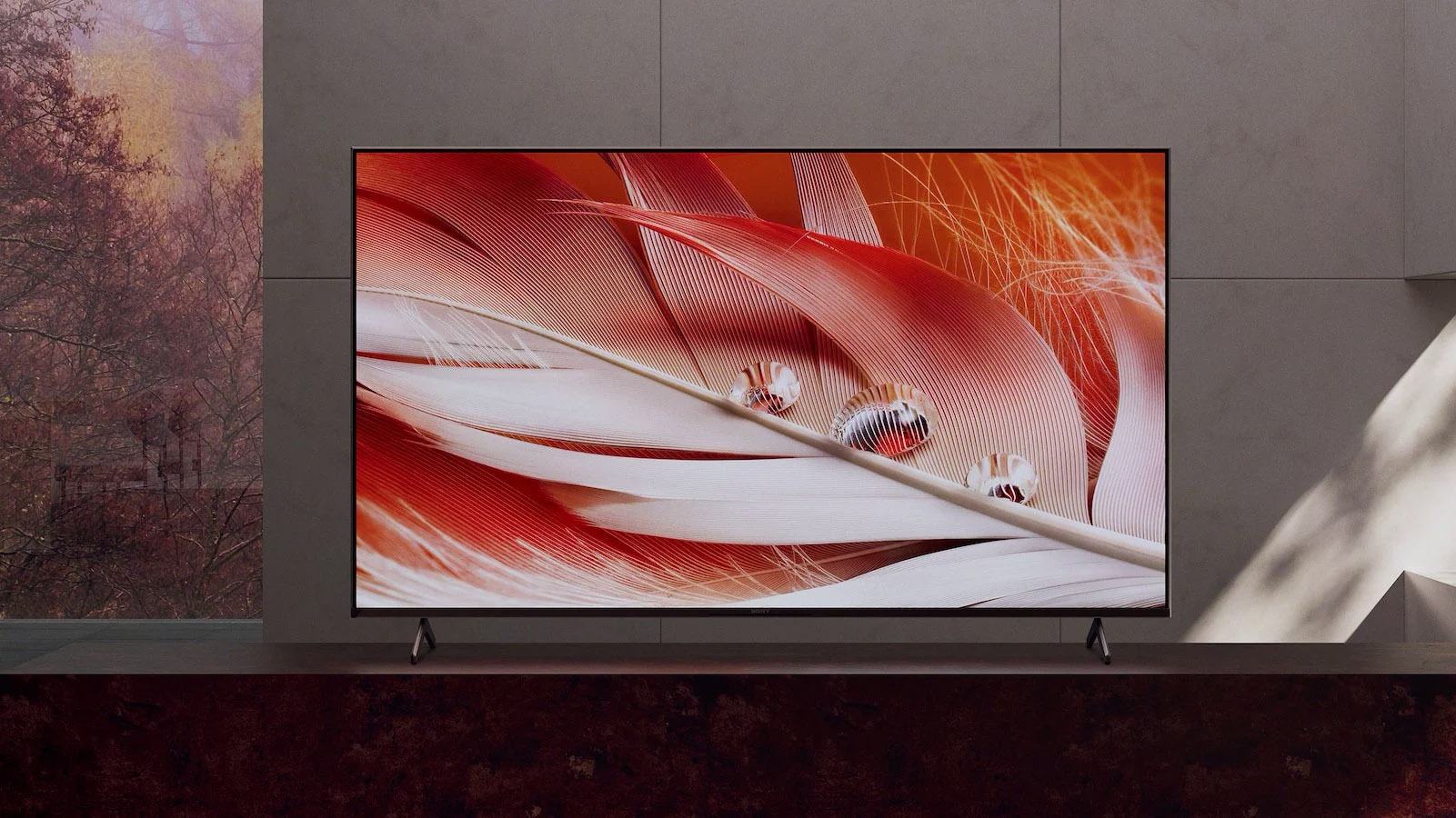