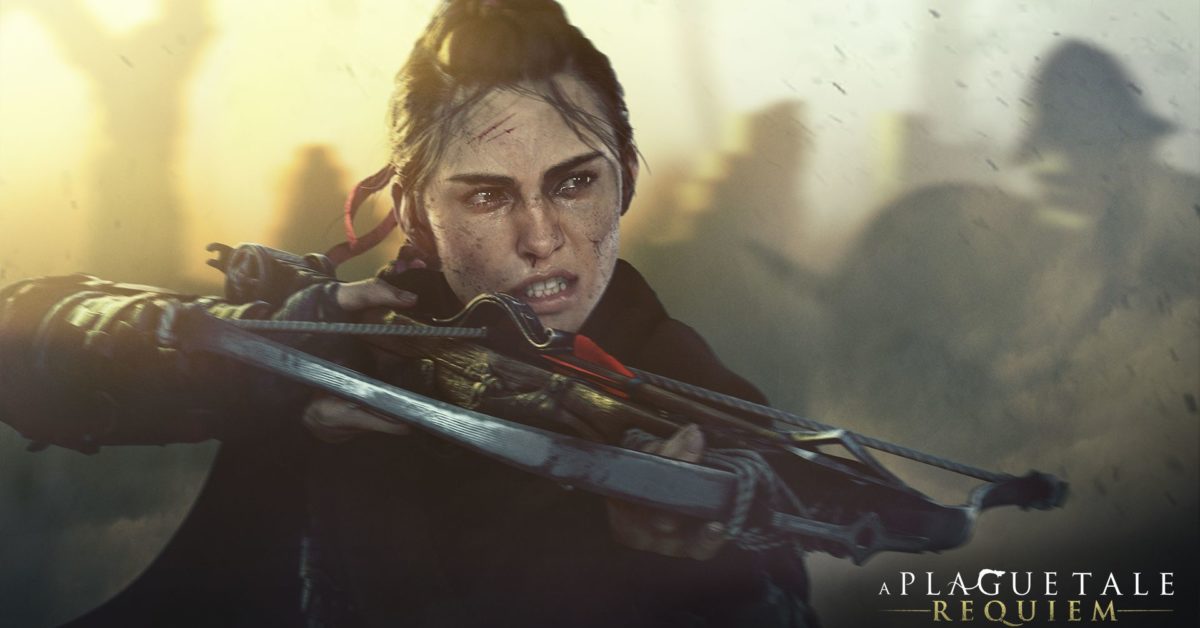 Focus Entertainment announced today that they will be releasing A Plague Tale: Requiem on PC and all three major consoles in October. The announcement came today along with a brand new extended video showing off a lot more of the game than we saw during Summer Game Fest. We get a much better idea of what’s become of the siblings after the events of the first game and how developer Asobo Studio has helped refine the gameplay and a lot of the mechanics that go into your abilities. Enjoy the trailer below as we’ll see the game released on October 18th, 2022.

Far across the sea, an island calls… Embark on a heartrending journey into a brutal, breathtaking world twisted by supernatural forces. After escaping their devastated homeland, Amicia and Hugo travel far south, to new regions and vibrant cities. There, they attempt to start a new life and control Hugo’s curse. But, when Hugo’s powers reawaken, death and destruction return in a flood of devouring rats. Forced to flee once more, the siblings place their hopes in a prophesized island that may hold the key to saving Hugo. Discover the cost of saving those you love in a desperate struggle for survival. Strike from the shadows or unleash hell, overcoming foes and challenges with a variety of weapons, tools and unearthly powers.

In a new extended gameplay sequence, follow Amicia and Hugo as they make their way through a massive ochre-red quarry overwhelmed with soldiers eager to capture them. Fortunately, the duo has many new tricks up their sleeve and don’t shy away from getting their hands dirty. Watch how it all plays out and get ready to embark on their heart-rending journey into a brutal, breathtaking world, and discover the cost of saving those you love in a desperate struggle for survival.