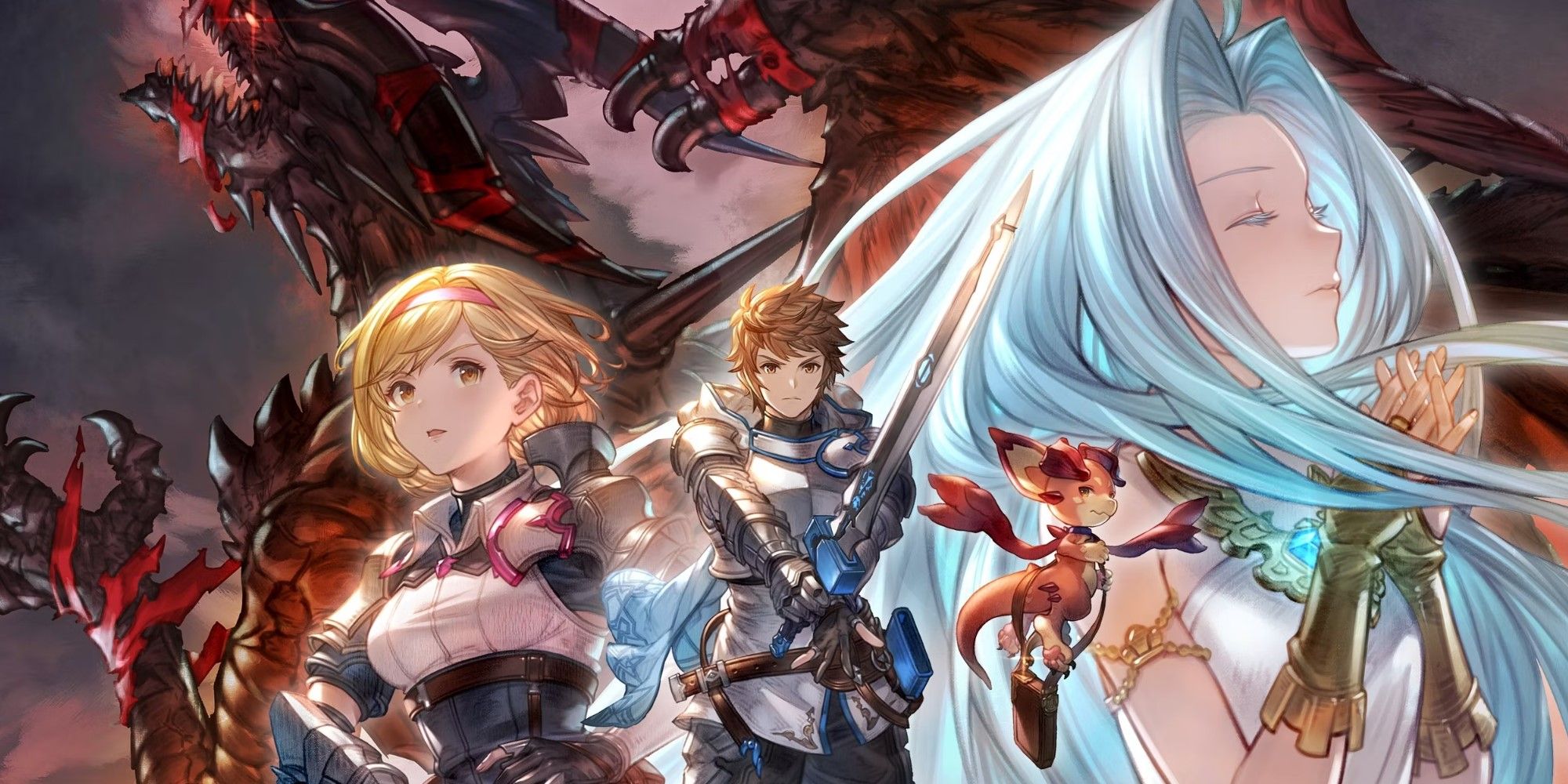 The publisher also debuted a gameplay trailer that gives players a brief idea of what to expect from the combat. Unfortunately, Cygames has not given a concrete release date for Granblue Fantasy: Relink during the event. It remained the same as previously announced last year, sometime in 2023.

According to the developer update, Granblue Fantasy: Relink features two main characters to choose from, Gran and Djeeta, each having their own powers and skill sets. Players won’t have to travel across the game’s magical realm alone, as Lyria and Vyrn will accompany them on their journey. Lyria is a young girl who escaped from the Erste Empire to protect her powers to control primal beasts. Vyrn, on the other hand, is a red dragon that has struck the protagonist through thick and thin.

Id, also known as Foreboding Blade, is the main villain of the game who wields unparalleled strength as a general of Avia. He is voiced by Robbie Daymond in English and Kenjiro Tsuda in Japanese. However, the only character players will encounter along the way is not this brutal swordsman, as they will meet new allies to ask for help to resolve a conflict between the skyfarers and the Church of Avia, such as Charlotta, Yodarha, and Normaya. Among other allies that will help players against Id are Katalina, Rackam, Io, Eugen, Rosetta, Roland, and Lancelot.

Granblue Fantasy: Relink introduces an assist mode for beginners and players who want to focus on the story. It allows them to perform combos and unleash Skybpund Arts automatically with a single button. Also, players can dash, heal, and guard with the assist mode without having to deal with button mapping. Including map navigation, there is also a full assist mode, the improved version of the normal assist mode that allows players to perform all actions automatically.

Granblue Fantasy: Relink is due to release for PlayStation 4, PlayStation 5, and PC via Steam later this year.

NEXT: Fire Emblem Engage To Receive Manga Adaptation Next Month

How To Romance & Marry Emily