Piping plovers, charismatic shorebirds that nest and feed on many Atlantic Coast beaches, rely on different kinds of coastal habitats in different regions along the Atlantic Coast, according to a new study by the U.S. Geological Survey and U.S. Fish and Wildlife Service.

The Atlantic Coast and Northern Great Plains populations of the piping plover were listed as federally threatened in 1985. The Atlantic coast population is managed in three regional recovery units, or regions: New England, which includes Massachusetts and Rhode Island; Mid-Atlantic, which includes New York and New Jersey; and Southern, which includes Delaware, Maryland, Virginia, and North Carolina.

While the Atlantic populations are growing, piping plovers have not recovered as well in the Mid-Atlantic and Southern regions as they have in the New England region. The habitat differences uncovered by the study may be a factor in the unequal recovery.

“Knowing piping plovers are choosing different habitat for nesting up and down the Atlantic Coast is key information that resource managers can use to refine recovery plans and protect areas most needed for further recovery of the species,” said Sara Zeigler, a USGS research geographer and the lead author of the study. “It will also help researchers predict how climate change impacts, such as increased storm frequency, erosion and sea-level rise, could affect habitat for this high-profile shorebird.”

The researchers found that piping plovers breeding in the New England region were most likely to nest on the portion of the beach between the high-water line and the base of the dunes. By contrast, plovers in the Southern region nested farther inland in areas where storm waves have washed over and flattened the dunes—a process known as ‘overwash.’ In the Mid-Atlantic region plovers used both habitats but tended to select overwash areas more frequently.

In general, overwash areas tend to be less common than backshore—shoreline to dunes—habitats. Nesting pairs that rely on overwash features, such as those in the Mid-Atlantic and Southern regions, have more limited habitat compared to birds in New England that have adapted to nesting in backshore environments.

The authors suggest that the differences in nesting habitat selection may be related to the availability of quality food. Piping plover chicks, which cannot fly, must be able to access feeding areas on foot. In New England, piping plovers can find plenty of food along the ocean shoreline, so they may have more options for successful nesting. However, ocean shorelines along the Southern and Mid-Atlantic regions may not provide enough food, forcing adults and chicks to move towards bay shorelines on the interiors of barrier islands to feed. This would explain why so many nests in these regions occurred in overwash areas, which are scarcer than backshore areas but tend to provide a clear path to the bay shoreline.

In all three regions, plovers most often chose to nest in areas with sand mixed with shells and with sparse plant life. These materials match the species’ sandy, mottled coloring and help the birds blend into the environment, enhancing the camouflage that is their natural defense against predators. Piping plover adults may avoid dense vegetation because it may impede their ability to watch for foxes, raccoons, coyotes and other predators.

The U.S. Atlantic Coast population of piping plovers increased from 476 breeding pairs when it was listed in 1985 to 1,818 pairs in 2019, according to the USFWS. The population increased by 830 breeding pairs in New England but only 349 and 163 pairs in the Mid-Atlantic and Southern regions respectively.

“This study will help us tailor coastal management recommendations in each region,” said Anne Hecht, a USFWS endangered species biologist and a co-author of the paper. “We are grateful to the many partners who collected data for this study, which will help us be more effective in our efforts to recover the plover population.”

“This research will fuel further studies on piping plovers, their habitat-use and food resources,” Zeigler added. “Refining the models used in this research will help researchers predict habitat availability with future changes in shorelines, sea level and beach profiles.”

Could Flushing Cold Water Over the Great Barrier Reef Save Corals? | Science 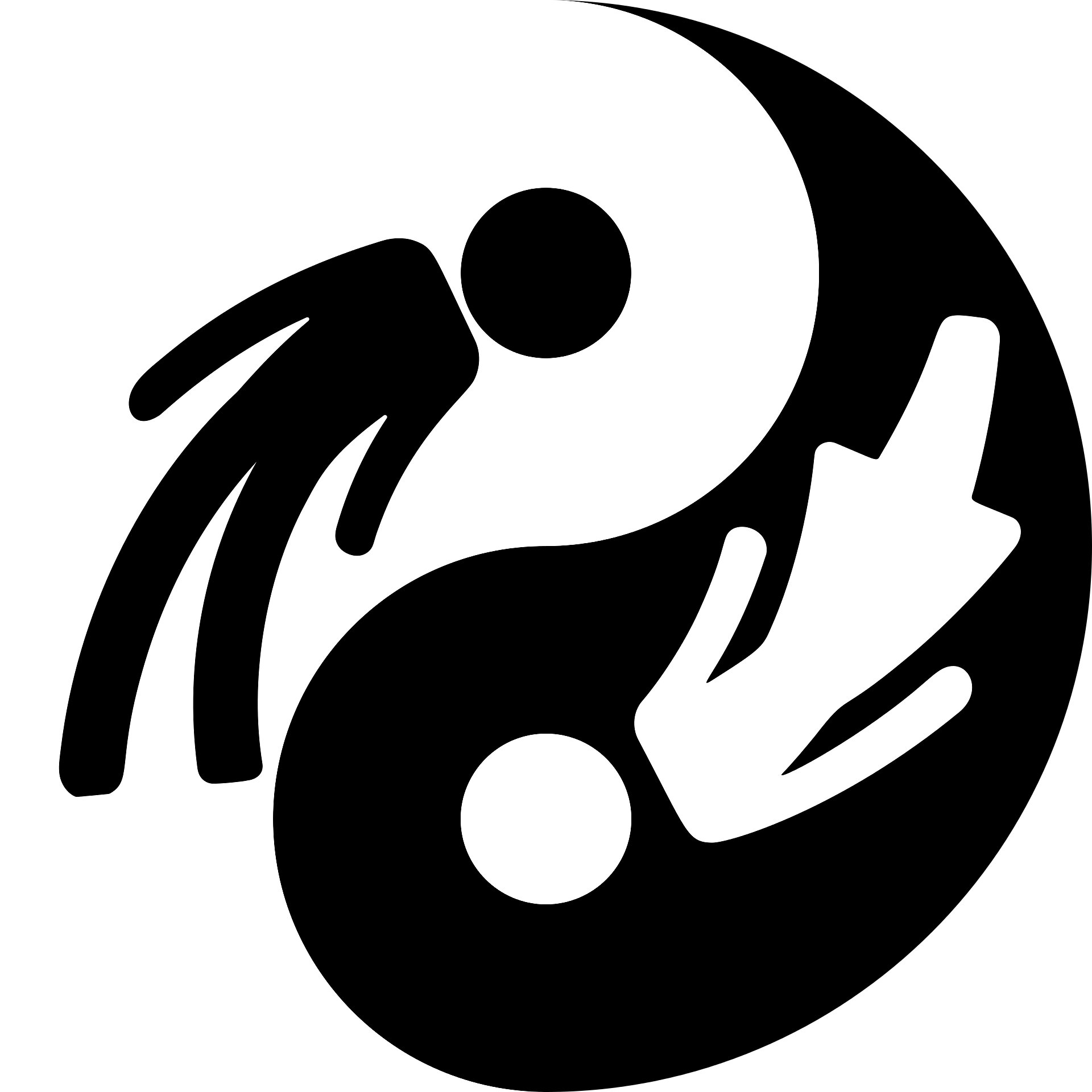