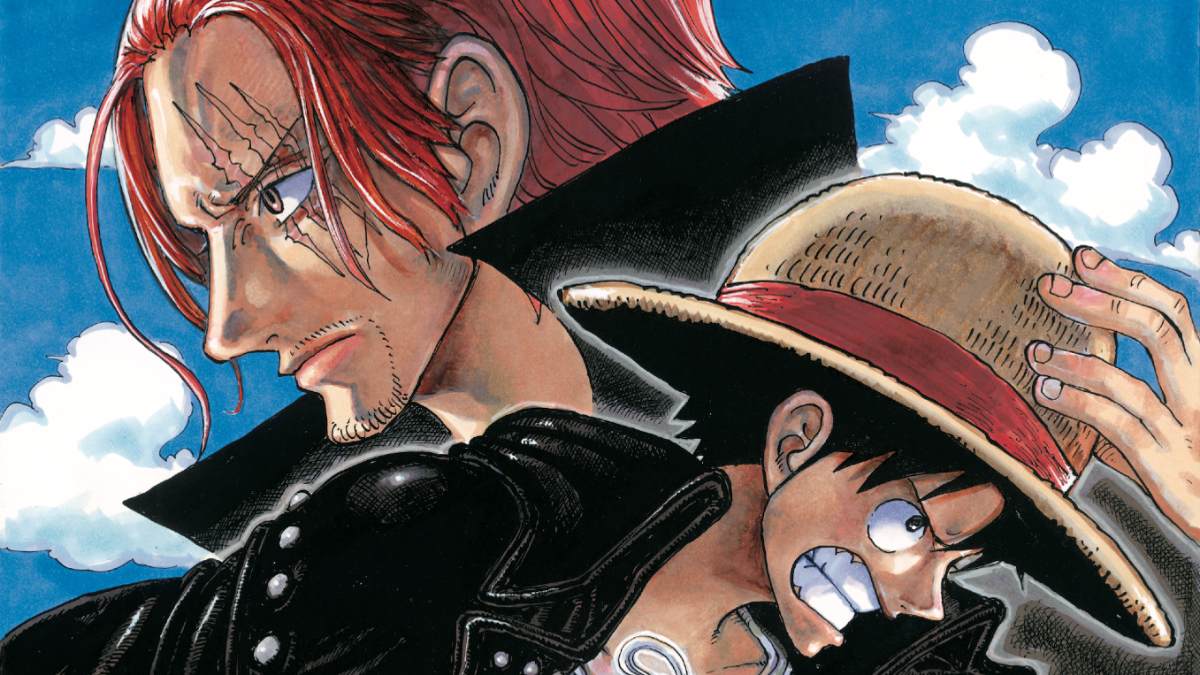 One Piece Film: Red has a release window.

Today, Crunchyroll revealed that One Piece Film: Red has a theatrical release window. This is the 15th film in the franchise will hit the high seas for theaters in the U.S., Canada, Australia, and New Zealand in Fall 2022.

One Piece Film: Red will once again follow Monkey D. Luffy and the Straw Hat pirates on a brand new adventure that delves deep into the mysterious character Shanks. The film will also introduce Uta —the most beloved singer in the world, who has revealed her identity to the world for the first time.

With her identity revealed also comes the shocking revelation that she is known other than Shanks’ daughter, which is right where the story of the film picks up. When talking bout One Piece Film: Red, Toei Animation President and CEO Masayuki Endo had the following to say:

“We’re excited to bring One Piece Film Red to theaters around the world this fall, which actually coincides with the 23rd anniversary of the One Piece franchise,” said Endo. “This new film from creator Eiichiro Oda will truly captivate fans in a thrilling new adventure with the Straws Hats that features the debut of Uta – a mysterious new character in the world of One Piece.”

One Piece Film: Red will be produced by Toei Animation, with One Piece creator Eiichiro Oda serving as an executive producer on the project. The film will be released in both subtitled and dubbed versions when it arrives in theaters later this year.

Be sure to check back to the site for an update when the exact release date is revealed.