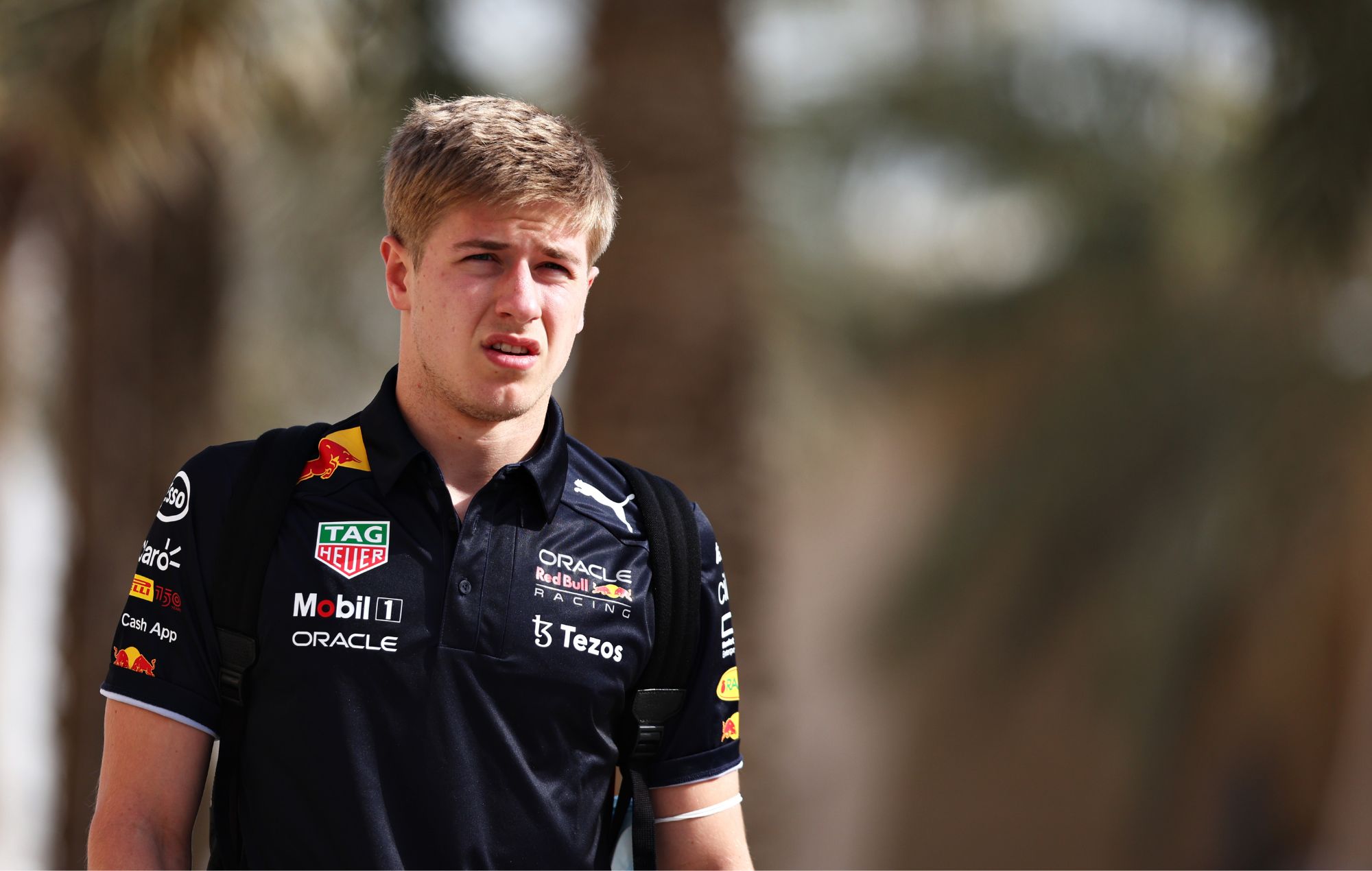 Red Bull has suspended its Formula 2 racing driver Juri Vips after they said a racist slur during a Call Of Duty: Warzone stream.

Vips said the slur whilst playing Warzone on Twitch with fellow Red Bull driver Liam Lawson, (via PC Gamer), which followed a previous incident where Vips turned down a pink Red Bull cap and called it “gay”. Lawson said at the time “Juri, you can’t say that.”

Red Bull issued a statement on June 21 that read:

“Red Bull Racing has suspended junior driver Juri Vips from all team duties with immediate effect, pending a full investigation into the incident.

“As an organisation we condemn abuse of any kind and have a zero-tolerance policy to racist language or behaviour within our organisation.”

This was followed by a statement on Instagram from Vips yesterday (June 22), where he offered an unreserved apology for the incident:

“This language is entirely unacceptable and does not portray the values and principles that I hold. I deeply regret my actions and this is not the example I wish to set. I will cooperate with the investigation fully”. As of publication, the outcome of the investigation is still unknown.

Vips is also a reserve driver for Red Bull’s Formula 1 team, with him making his F1 debut back in May while filling in for Sergio Perez during the Spanish Grand Prix.

In other news, Creative Assembly has announced its new science-fiction FPS Hyenas, a new shoot and loot-style game.

“We know we’ve got something interesting on our hands, but we also know the odds are stacked against us,” said Hyenas executive producer, David Nicholson. “To take on the biggest games in the industry, we need to hear what players think, right up front and early.

How to get all Assassin’s Creed reward