The update going live today is unexpected, as it was originally announced for an April release. The game is currently available for free as part of  Sony’s Play at Home initiative, and it is also part of the PlayStation Plus Collection so there are multiple ways to enjoy it for free.

Ratchet & Clank is Getting a 60fps PS5 Patch, Game is Still Free to Download

The next entry in the series will be Ratchet & Clank: Rift Apart. The game is launching as a PlayStation 5 exclusive in June and it will take full advantage of some of the console’s features.

Ratchet & Clank: Rift Apart is a brand-new full-length adventure. When the evil Dr. Nefarious uses a device that can access alternate dimensions to find a galaxy where he always wins, Ratchet and Clank are separated. As they try to reunite, they will meet a new Lombax resistance fighter, explore new and familiar locales (but with new dimensional twists!), and wield a new arsenal of weapons. If you’ve never played a R&C game before, this is an excellent one to start with as the adventure is a stand-alone storyline, but longtime fans of the series will find deeper layers of connection to previous games. 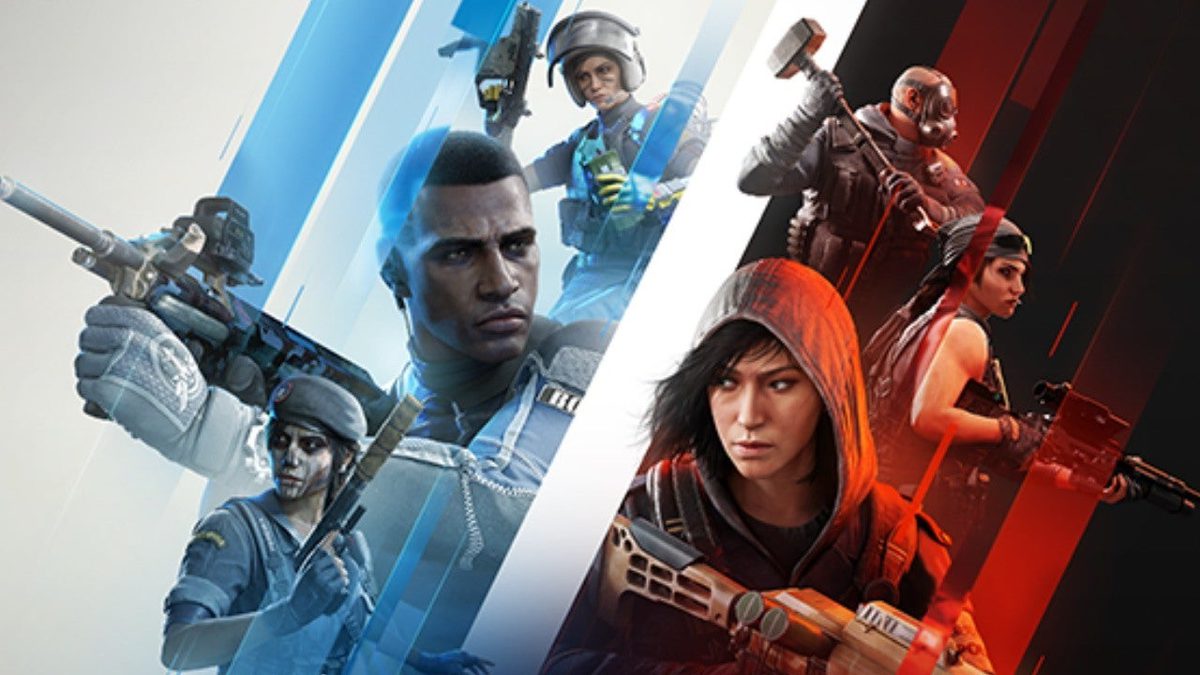 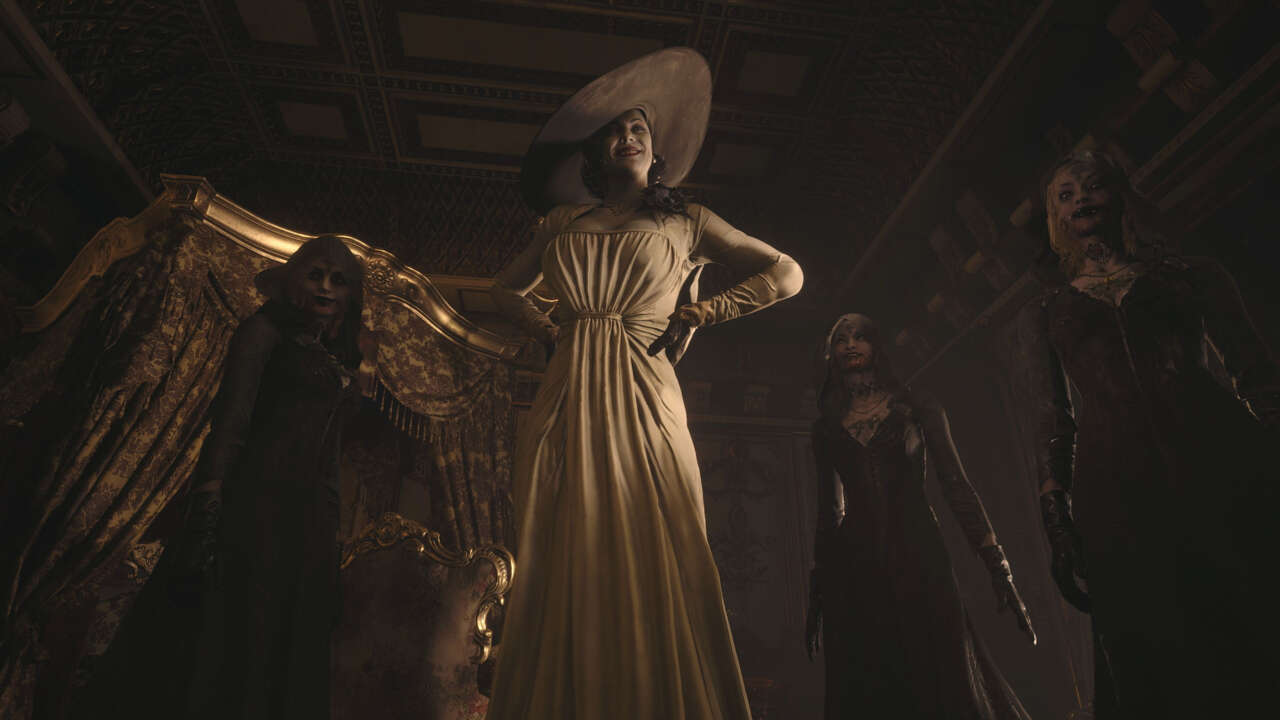 Arma 3 Is Getting An Expansive Vietnam Campaign DLC