Random: Kirby’s Voice Actor Surprises At Anniversary Concert, And Everyone Loves Her 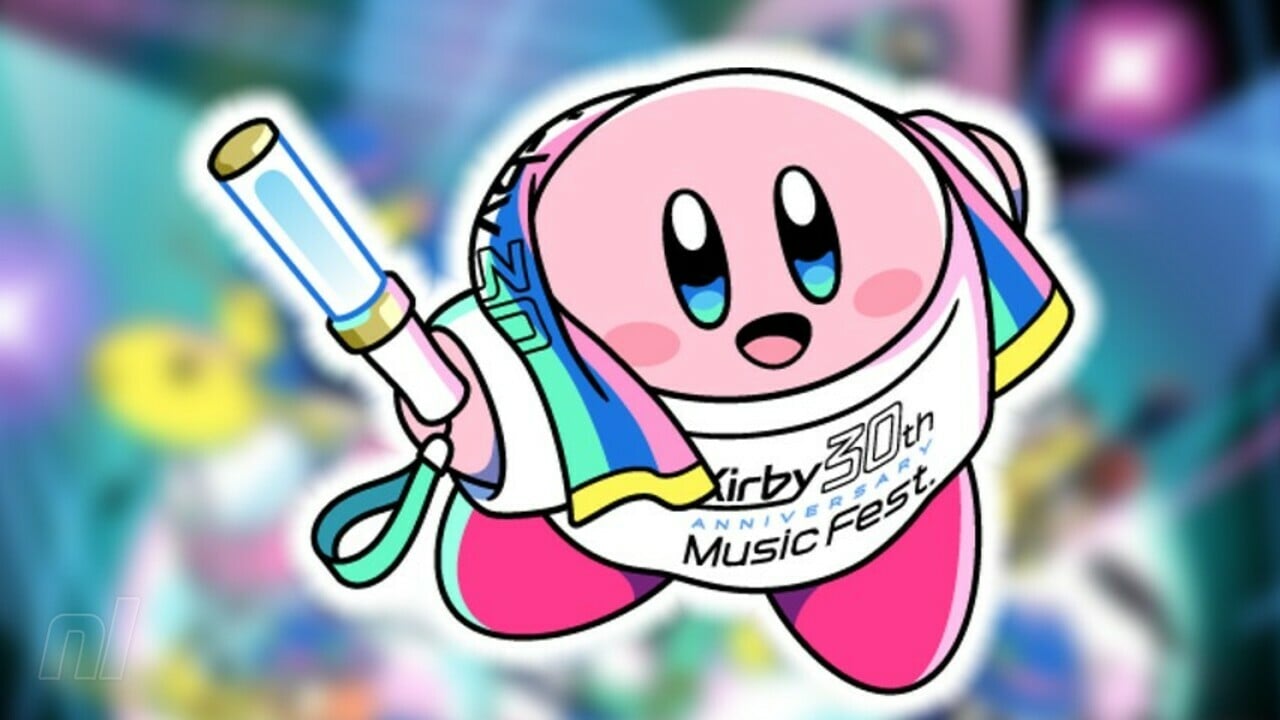 Kirby’s 30th Anniversary Music Fest gave us plenty of surprises yesterday on top of some top-tier renditions of incredible Kirby music, but one of the concert’s biggest “wow” moments from a certain guest appearance — Kirby’s voice actor.

Yes, Kirby really does have a voice; it’s not just a conglomeration of noises! But, even better than that, she’s pretty adorable herself. Makiko Ohmoto has been voicing the pink puffball in video games ever since the original Super Smash Bros. on the Nintendo 64 and made her series debut in Kirby 64: The Crystal Shards. She’s played the little guy ever since, and arguably, it’s because of her voice that so many people have fallen in love with the character.

Ohmoto appeared at yesterday’s concert, and many watching the stream were surprised. But, within seconds, everyone was utterly charmed by her.

It’s not that surprising given Kirby’s popularity, and just how many people — young and old — enjoy mimicking the character’s cute, quirky voice. But knowing that Ohmoto herself is a ray of sunshine has brought a lot of people joy.

Still, people were surprised to see Kirby’s voice actor in the flesh, but all she had to do was “do the voice”, and she won everyone over.

Some fans took to Twitter to share their shock that Kirby even had a VA, let alone that she was making an appearance at the concert. Ohmoto even sang at the concert, performing a duet of ‘Welcome to the New World’ from Kirby and the Forgotten Land with Neichel to close out the show. And what a wonderful concert it was.

You know it never occurred to me that Kirby did have a human VA for some weird reason?

That said, protect her preciousness at all costs. ???? https://t.co/9ThWrYTPn5

WAIT IS THAT THE VA FOR KIRBY?— Susie, The Queen Of Shiver Star (@ShiverStarQueen) August 11, 2022

Of course, Makiko Ohmoto doesn’t just voice the pink puffball, and she has several credits on both Nintendo and non-Nintendo games. In the Kirby series, she’s provided the voices for Rick and Iro (Kirby: Right Back At Ya!), Queen Sectonia (Kirby: Triple Deluxe), and Susie (Kirby: Planet Robobot). She’s also the voice of Ness in the Smash Bros. series, which means you can make her two characters fight each other! And to round off those Nintendo voice credits, she’s even voiced Viridi in Kid Icarus: Uprising.

That’s not an exhaustive list of her roles on Nintendo games, but she’s had plenty of other noticeable credits throughout her career. She’s been the long-time voice of Makino from the anime One Piece, and she’s also had a reoccurring role in the Samurai Warriors and the Warriors Orochi crossover games. But, most surprisingly, she’s the voice of Sayaka Maizono from Danganronpa: Trigger Happy Havoc.

She’s a talent and a star, and everyone loves her. It was a lovely surprise seeing her at the concert yesterday.

How did you feel seeing Kirby’s voice actor? Is this the first time you’ve seen her? Or are you a fan of her in other roles? Let us know!