Random: Get A Glimpse At The Glory Days With This Retro SNES Video 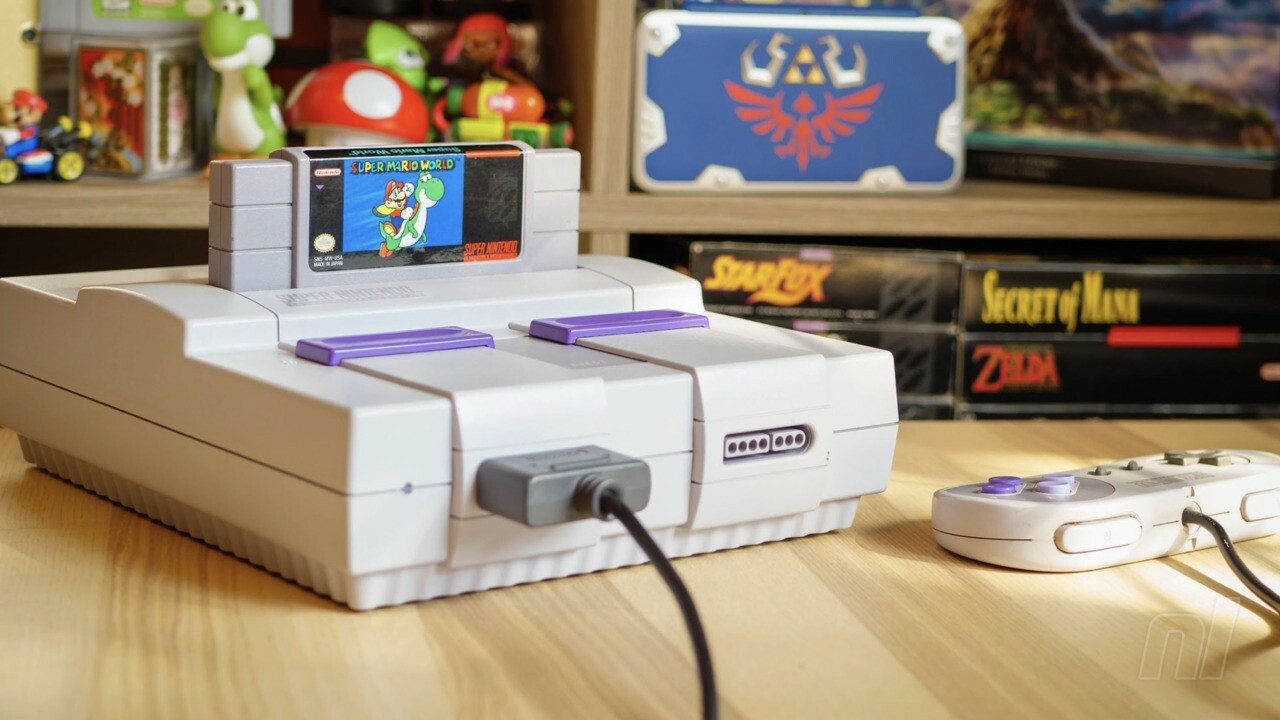 Just recently, we caught a sneaky glimpse at the dedicated workers testing and packing NES consoles back in 1989. While it hardly contained any surprises or revelations into how consoles were manufactured back in the day, it was nevertheless a fascinating look at the fine folks who worked tirelessly to ensure your beloved NES arrived in your hands in pristine condition.

Now, it’s time to take a look at the SNES. In a new video posted by video game historian John Andersen, we get a lovely glimpse at a SNES assembly line in the UK, with new consoles being bundled with none other than Street Fighter II. Towards the end of the video, we’re also given a peek at Nintendo’s Gameplay Counsellors.

Now, if you’re unfamiliar, the Gameplay Counsellors were effectively folks hired by Nintendo to take calls from customers who needed help with their games. The service ran from 1987 to 2005 and effectively became obsolete when the internet became more prevalent, leading players to seek help from online FAQs and walkthroughs.

What an interesting peek into history! It makes us yearn for the good ol’ days, when games were shipped in complete forms, no updates required; just plug in and play. Ahh…

What do you think of this little slice of history provided by John Andersen? Share your thoughts in the comments below!

What Is a Whiplash in Fortnite? Answered

5 Letter Words With E as the Second and Fourth Letter

5 Letter Words With V in the Middle