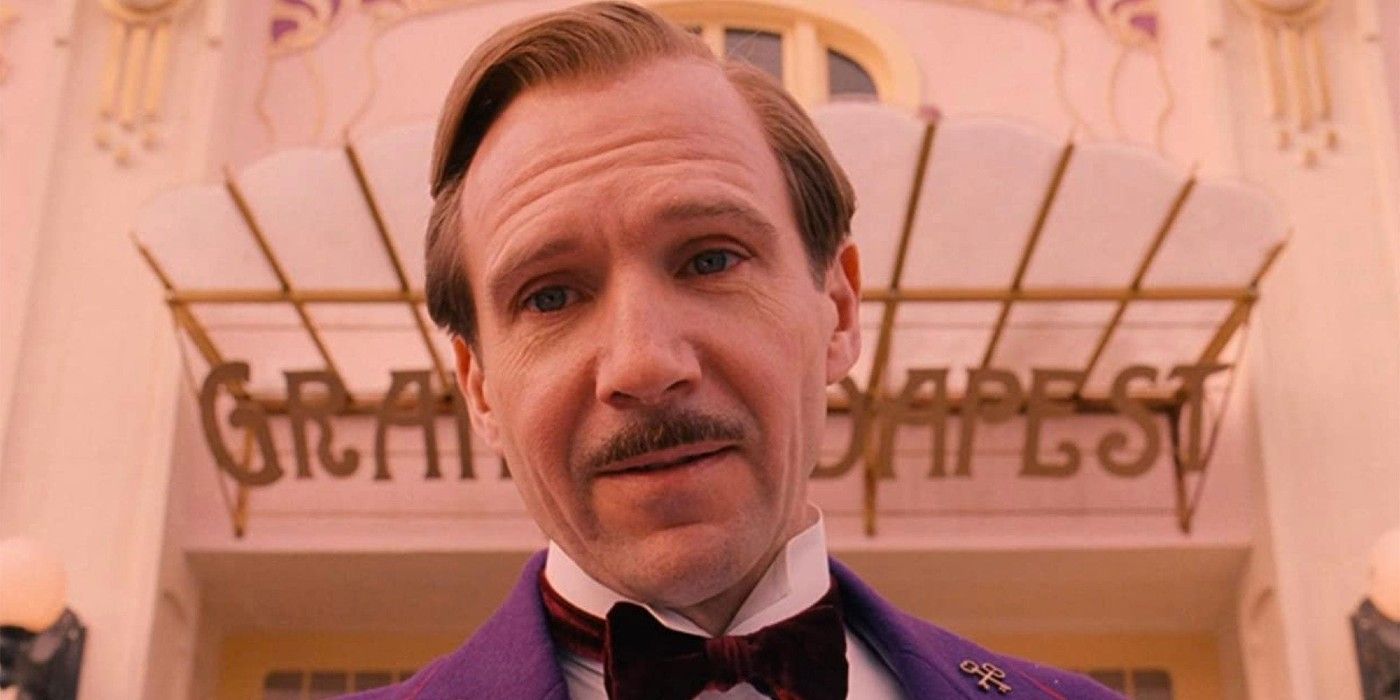 Acting legends Ralph Fiennes and Juliette Binoche are coming together again for filmmaker Uberto Pasolini’s The Return. Fiennes and Binoche last starred together in the iconic film The English Patient, the 1996 film directed by Anthony Mingehella. The film, a love story that explores the Saharan front of World War II, was a cultural sensation upon its release, spurring many tributes and jokes, including the infamous Seinfeld episode.

Pasolini, the Academy Award-nominated director behind The Full Monty and Nowhere Special, is directing The Return, which will be a gritty retelling of The Odyssey, one of the most essential pieces of literature ever created. The epic poem tells the story of Odysseus’ return to Ithaca and his wife, Penelope, after the Trojan war. The film is said to be an ‘original take’ on the classic poem. And considering the many adaptations and interpretations that have been released, there are infinite directions in which to take the classic story. The script for the film was written by John Collee and UK playwright Edward Bond, who was previously nominated for an Academy Award for his work on the 1966 film Blow-Up.

The Return will begin with Odysseus (Fiennes) washing ashore on his home island of Ithaca, twenty years after he set sail for the Trojan War. He will find his island and his home much altered, with Penelope (Binoche) held prisoner by a board of hostile suitors and his son Telemachus now grown-up and marred by a lack of a father figure. Odysseus, also changed by his years at war and his traumatic journey home, will have to find his strength in order to finally come home.

Of the project, Pasolini said, “I feel enormously fortunate to be able to bring Homer’s world alive through the great talent of Juliette and Ralph, whose powerful screen presence is matched by the fearlessness they bring to their work.”

The film’s producer, James Clayton added, “[t]his is the Odyssey as we’ve never seen it before, no gods or monsters but instead an elemental thriller with a traumatised veteran forced to return to violence in order to save his loved ones; it’s an honour to help Uberto realise his vision of this journey of the soul with such extraordinary actors.”

The Return is produced by Clayton and Pasolini. They are producing for Red Wave Films. HanWay Films will handle worldwide sales for the film, which will commence at this year’s Cannes Film Festival.

The House of the Dead: Remake Review