The update for Year 6, Season 1: Crimson Heist is live on the PC test server for Rainbow Six: Siege. Crimson Heist adds Flores as a brand-new attack operator, and implements several quality of life and balancing changes.

Depending on where you play, you’ll have very different download sizes. On Steam, the update is 6GB, while the update is 19GB on Uplay. In terms of content, most of the update is filled with bug fixes, as seen in the full patch notes.

In terms of balancing, the update addresses Nøkk’s utility against entrenched defenders. Now, when Nøkk’s unique gadget, the HEL Presence Reduction, is active, Nøkk will no longer trip any defender gadgets that are proximity-based. This means that Nøkk is now a direct counter to Ela’s Grzmot Mine, Melusi’s Banshee, and Kapkan’s Entry Denial Device, as well as secondary gadgets and environmental sensors like proximity alarm and metal detectors.

To explain this change, in the Year 6, Season 1 designer’s notes, Ubisoft writes, “Nøkk was initially designed as a counter-intel Operator, but not every intel tool is a camera. Devices triggered by proximity give very useful information as the activation’s sound cue provides information without requiring players to lower their weapon.”

The rest of the changes are listed in the patch notes, which are outlined below. 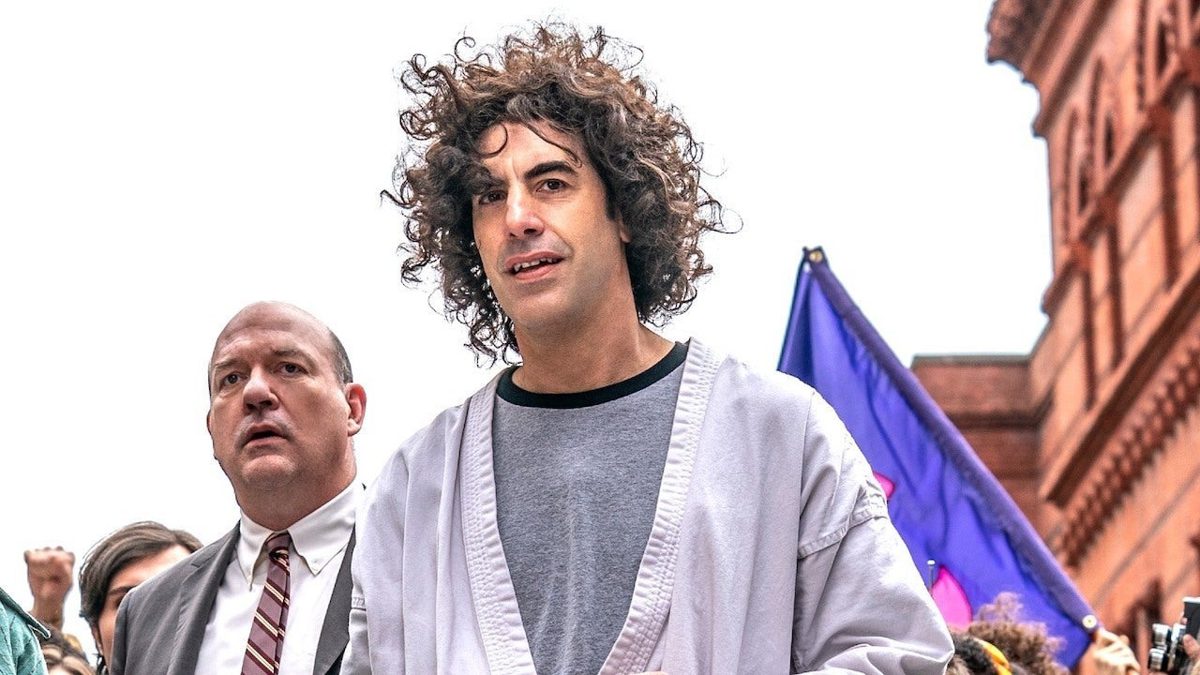 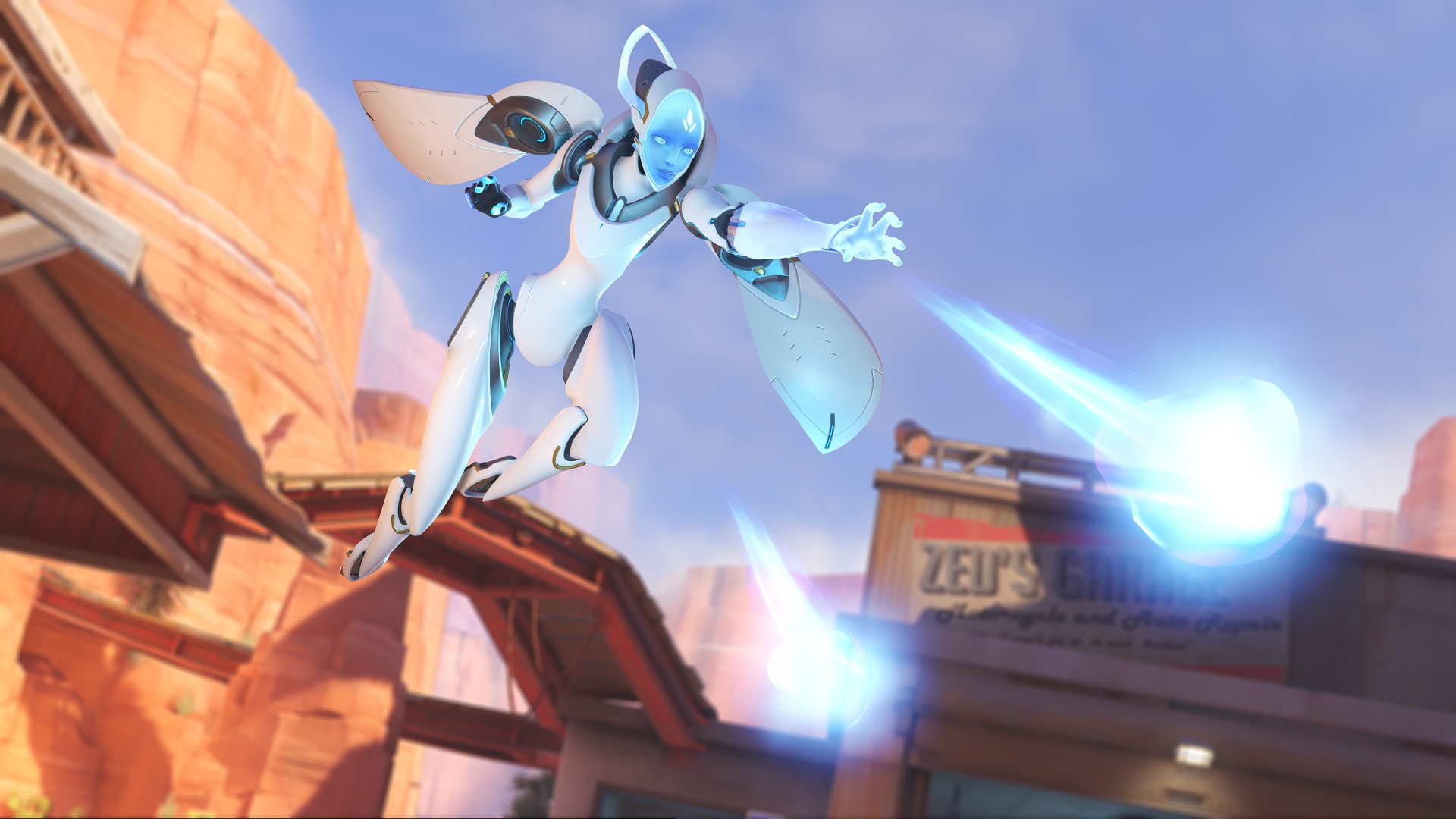 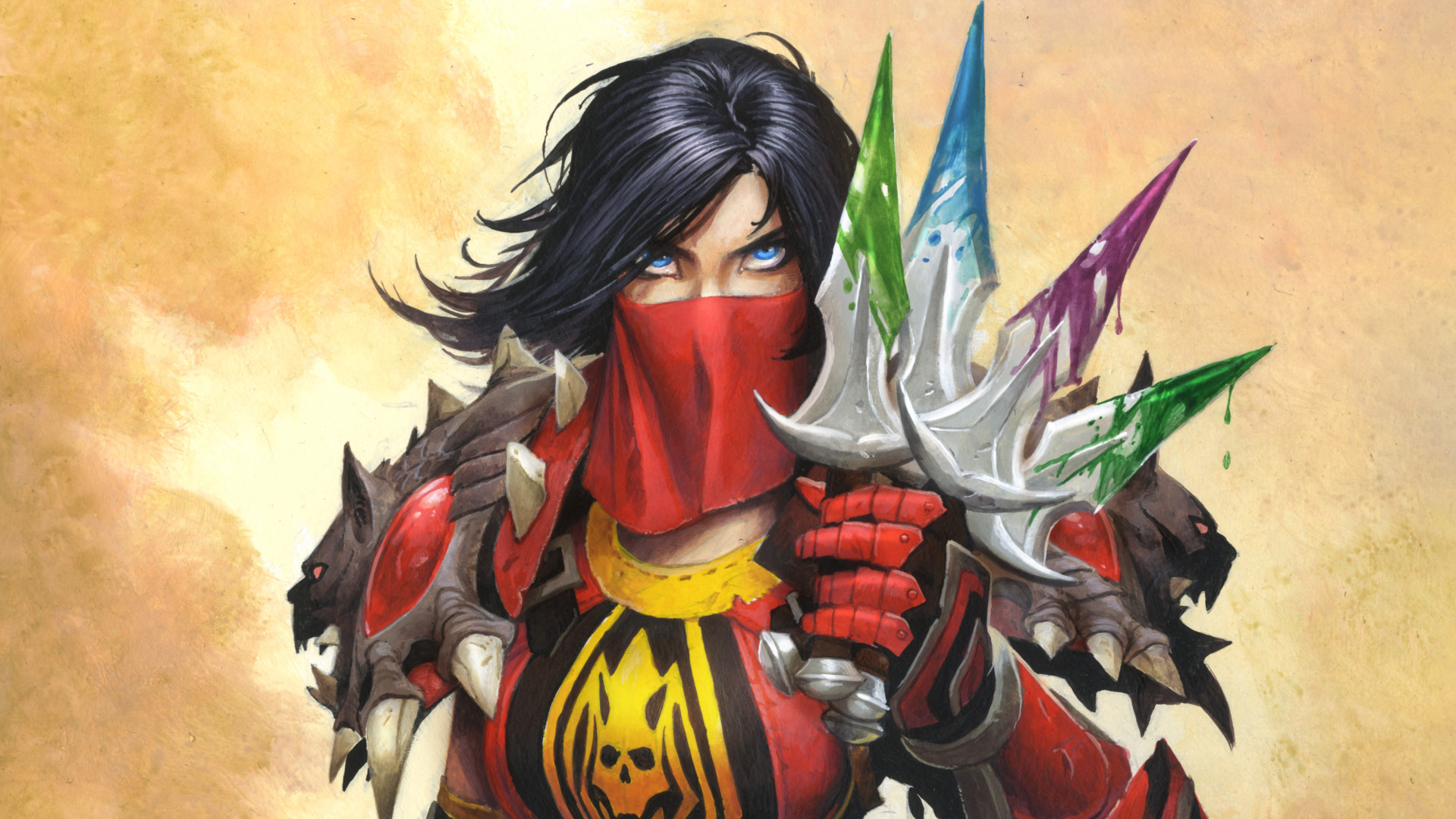