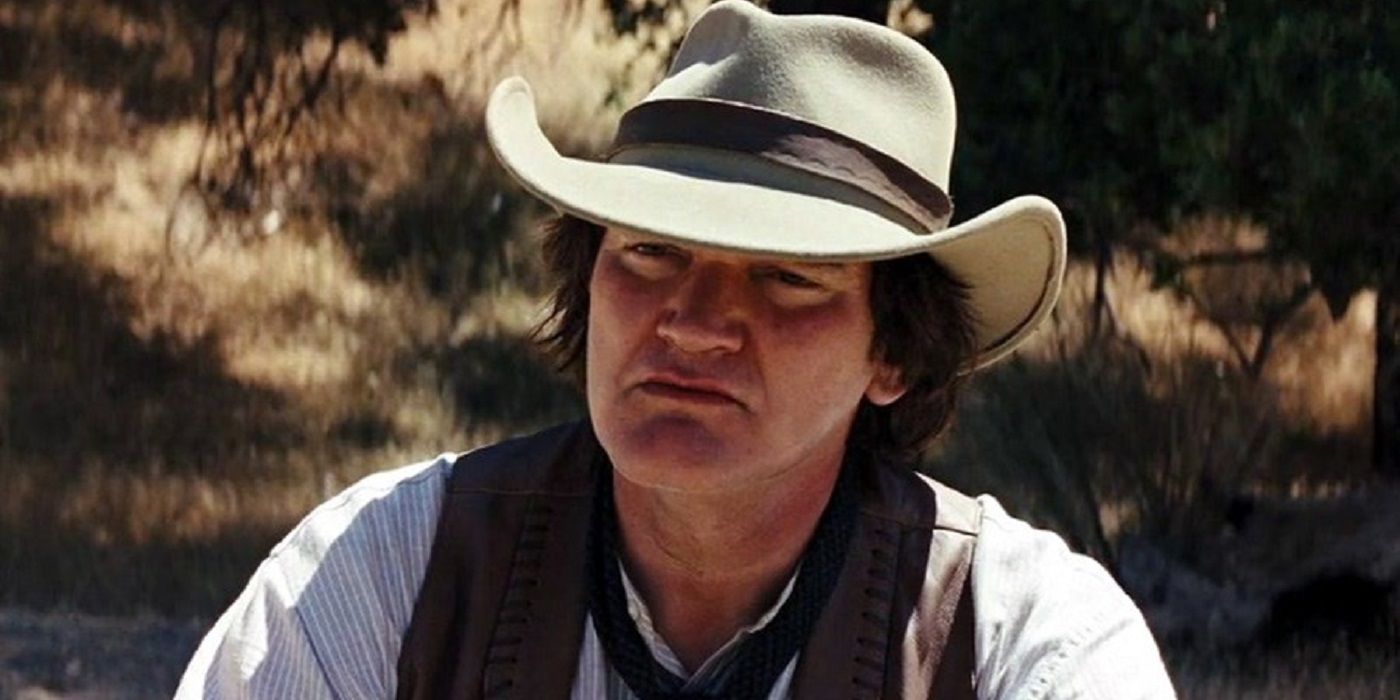 Quentin Tarantino is the latest high-profile Hollywood director to criticize Marvel movies. Tarantino is widely known for directing Reservoir Dogs, Once Upon a Time in Hollywood, Pulp Fiction, and the Kill Bill franchise to name a few. However, the director recently shared his displeasure with the current state of the entertainment industry and “the Marvel-ization of Hollywood movies”.

While on the 2 Bears, 1 Cave podcast, Tarantino discussed the far-reaching influence of Marvel movies, stating “There’s an aspect that if these movies were coming out when I was in my twenties, I would totally be f–king happy and totally love them. I mean, they wouldn’t be the only movies being made. They would be those movies amongst other movies. But, you know, I’m almost 60, so yeah. No, I’m not quite as excited about them.”

Tarantino also discussed the death of the ‘movie star’ culture, attributing the popularity of the MCU’s franchise characters as a contributing factor. The director stated:

‘Part of the Marvel-ization of Hollywood is… you have all these actors who have become famous playing these characters. But they’re not movie stars. Right? Captain America is the star. Or Thor is the star. I mean, I’m not the first person to say that. I think that’s been said a zillion times, you know, but, you know, but it’s like, you know, it’s these franchise characters that become a star.”

RELATED: 10 Crazy Movies That More Than Live Up to Their Wild Titles

The famed director is not the only high-profile director to take issue with the prominence of Superhero films’ at the box office. Martin Scorsese and Francis Ford Coppola have also notably lent their voices to this debate, with Coppola saying, “Personally I don’t like the idea of franchises, the notion that you can keep repeating what is essentially the same movie for financial gain — in other words, what is a formulaic approach.”.

At the end of the day, this conversation is going to keep happening because people continue to ask these questions of directors. With the consistent evolution of the cinematic landscape, people —particularly creatives in the industry— are bound to have varying opinions on what works and what does not. However, given the persistent success of the MCU and Superhero films in general, it is clear this is something moviegoers want, else, the genre would not have thrived at all.

Check out the trailer for the latest MCU release, Black Panther: Wakanda Forever, below:

How To Use Sigil Arrows

The Highs and Lows of this year’s event