Qualcomm pulled back the curtain on a mixed reality headset design based on its high-powered XR2 chipset around this time last year, but it still isn’t done with the processor that precedes that one. The company announced today that it will release a new, XR1-powered headset reference design, and usual, you’ll probably never be able to get your hands on one of these things. It’s being distributed to “select partners” right now, and the next batch of XR hardware developers will be able to claim theirs in the coming months.

Built in partnership with long-time hardware partner Goertek, the new reference headset packs a pair of 1080p micro-OLED displays that support frame rates up to 90Hz, along with an 8-megapixel camera with image stabilization and two monochrome cameras for head and hand tracking. And since this headset is what Qualcomm refers to as a “smart viewer” — as opposed to the simpler, tethered external displays we’ve seen in the past — it shares the computational load with its host device. Thanks to on-headset optimizations for tasks like gesture recognition and graphics processing, this divvying up of responsibilities can help reduce power consumption on the connected phone or PC by up to 30 percent.

While it might seem unusual for Qualcomm to push out another reference design for a chipset that’s two years old — and considerably less potent than the XR2 revealed just last year — it’s an important step toward standardizing expectations for the first wave of mixed-reality smart viewers. When connected to a PC, for instance, Qualcomm’s headset can render multiple virtual displays, so users can pin app windows to the space in front of their faces. The same goes for smartphones, too: in addition to running immersive, tailor-made mobile AR software, the company’s 2D app framework allows bog-standard Android apps to run in floating windows around the user.

Ultimately, Qualcomm aims to develop fully self-contained AR headsets, complete with integrated 5G, a process Qualcomm XR Vice President Hugo Swart expects will take a few years. Until then, reference designs like the one announced this morning continue to serve an important purpose: giving fledgling hardware developers a foundation to help them build the headsets and software to make XR devices actually worth using right now.

Sonos’ Roam can reportedly pass music to other speakers

Hogwarts Legacy: everything we know about the Harry Potter RPG

Sonos’ Roam can reportedly pass music to other speakers

Hogwarts Legacy: everything we know about the Harry Potter RPG 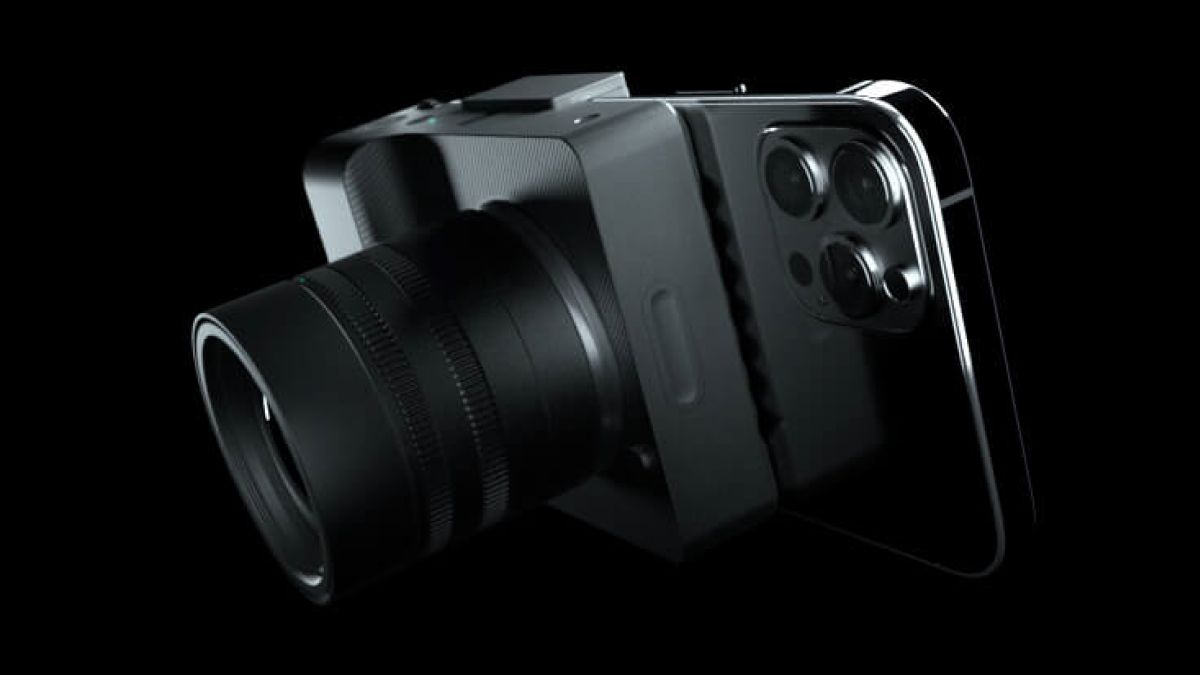 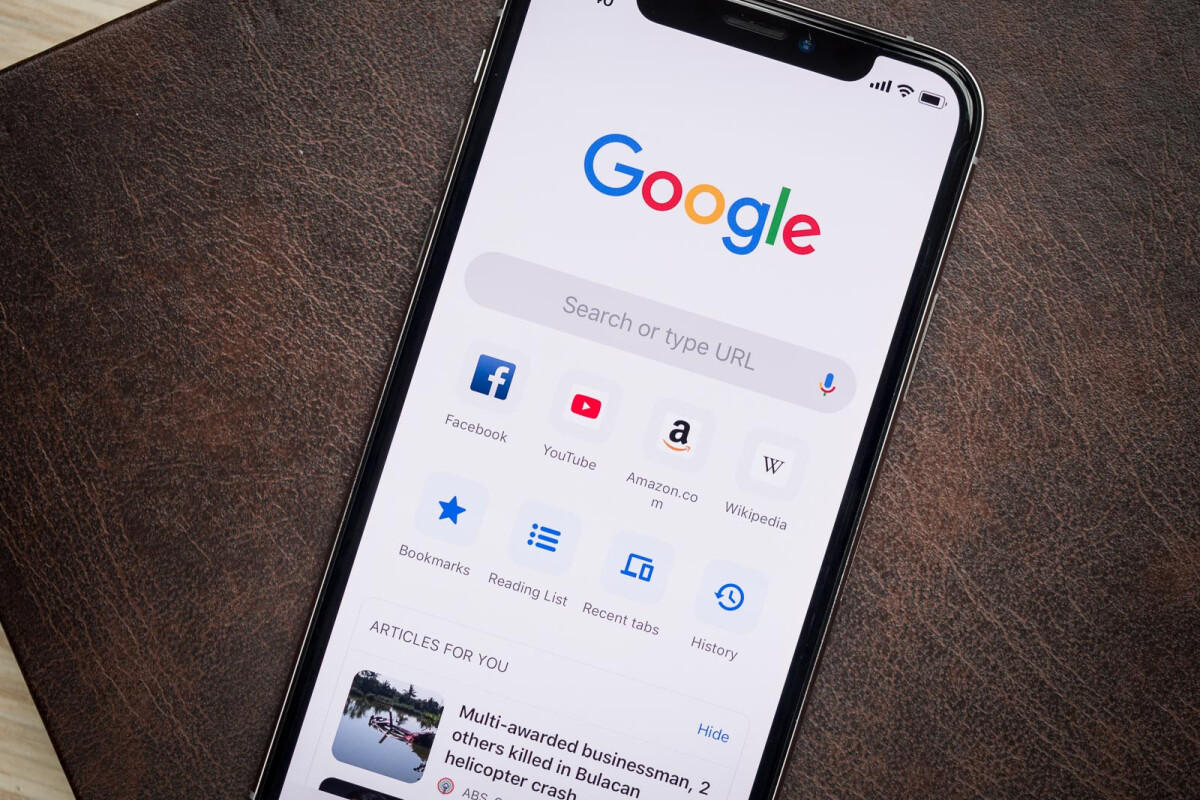 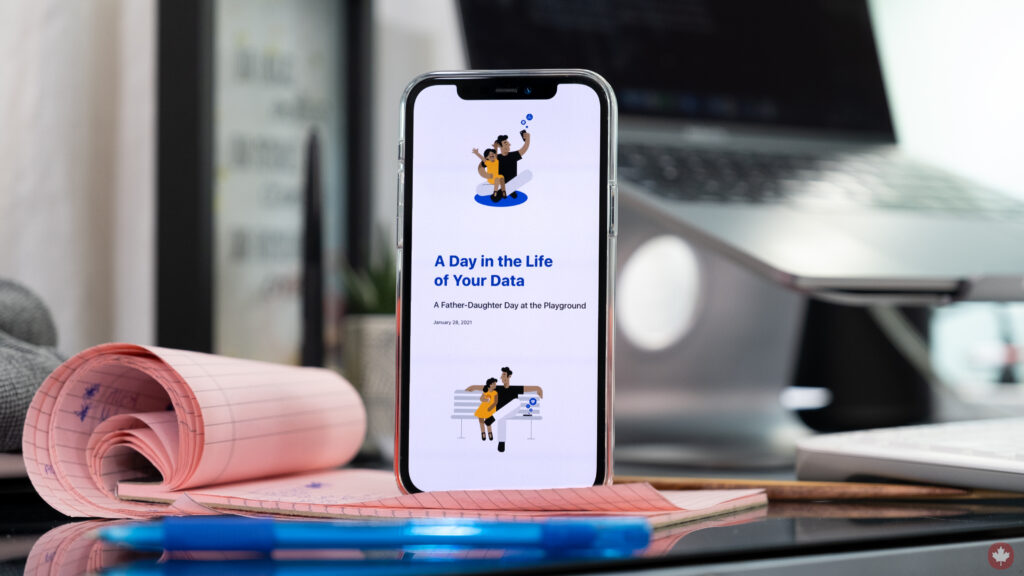