More PS5 restocks are coming this week, as retailers like Game open up more orders to customers.

The first UK retailer linked to a PS5 stock update this week is Game, with others like Currys and Hughes expected to follow.

According to PS5 Instant, Game will be offering two chances at buying consoles this week, the first on February 23.

The Game stock is expected to drop after 8am on Tuesday, although there is no word on how many consoles will be available to buy.

“March restock will be the biggest yet for all retailers. GAME has been adding bundles for a few days in anticipation for March 8th. Pre-orders will be released twice this week Tues 8am onwards. Use guest checkout.

“March PS5 stock has the most digital PS5s of any previous drop. 58% Disc compared to 42% Digital of stock.

“We’ll be running our livestream again tonight, given how successful it was for GAME last time.”

Sharing more on why customers should use guest check out while using the Game site, the PS5 Instant posted this on Twitter:

“(use) Guest checkout on GAME because there often is a queue to login, and also logging in sometimes makes you queue again in some cases. Autofill and guest checkout should get you a PS5.”

As mentioned above, some stock trackers also run live stream updates to provide a quicker turnaround on restock news.

One of these embeds can be found above and should help in keeping track of this week’s stock drops.

The video stream will play a loud noise the moment the PS5 is back in stock online.

Some retailers allow customers to register their interest in the PS5, resulting in alerts when the consoles become available.

Away from today’s Game update, Currys and Hughes are reportedly going to be next in offering stock this week.

A message from PS5 Instant explains: “Currys, Hughes and BT + EE are likely to drop at the start of next week. GAME aren’t due in any shipment of PS5s this month. They could release a small number of cancelled or uncollected orders; this would be 100s at best.

“Scalping is becoming less profitable. PS5s price on eBay went on average from £680 to £620 (disc and dig) with these last drops.

“Most stores receiving a new shipment of PS5s first week March, there’s no reason to buy from scalpers right now.”

Other stock trackers have also suggested that Game will be offering an update this week, with more expected in March.

A non-live page on the Game site reveals a number of different PlayStation 5 bundles that will be made available in the future.

An update from UK PS5 Notify on Twitter explains: “Good news: GAME’s PlayStation 5 selection has increased to 44 options including the standalone consoles.

“Given the release date for these remains 08/03 we could possibly expect to see these pre-orders go live tomorrow.”

As mentioned above, the next PS5 restock will start with a pre-order, which will lead to the consoles being released in early March.

Everything that happened during the exciting Pokemon Presents presentation

Everything that happened during the exciting Pokemon Presents presentation 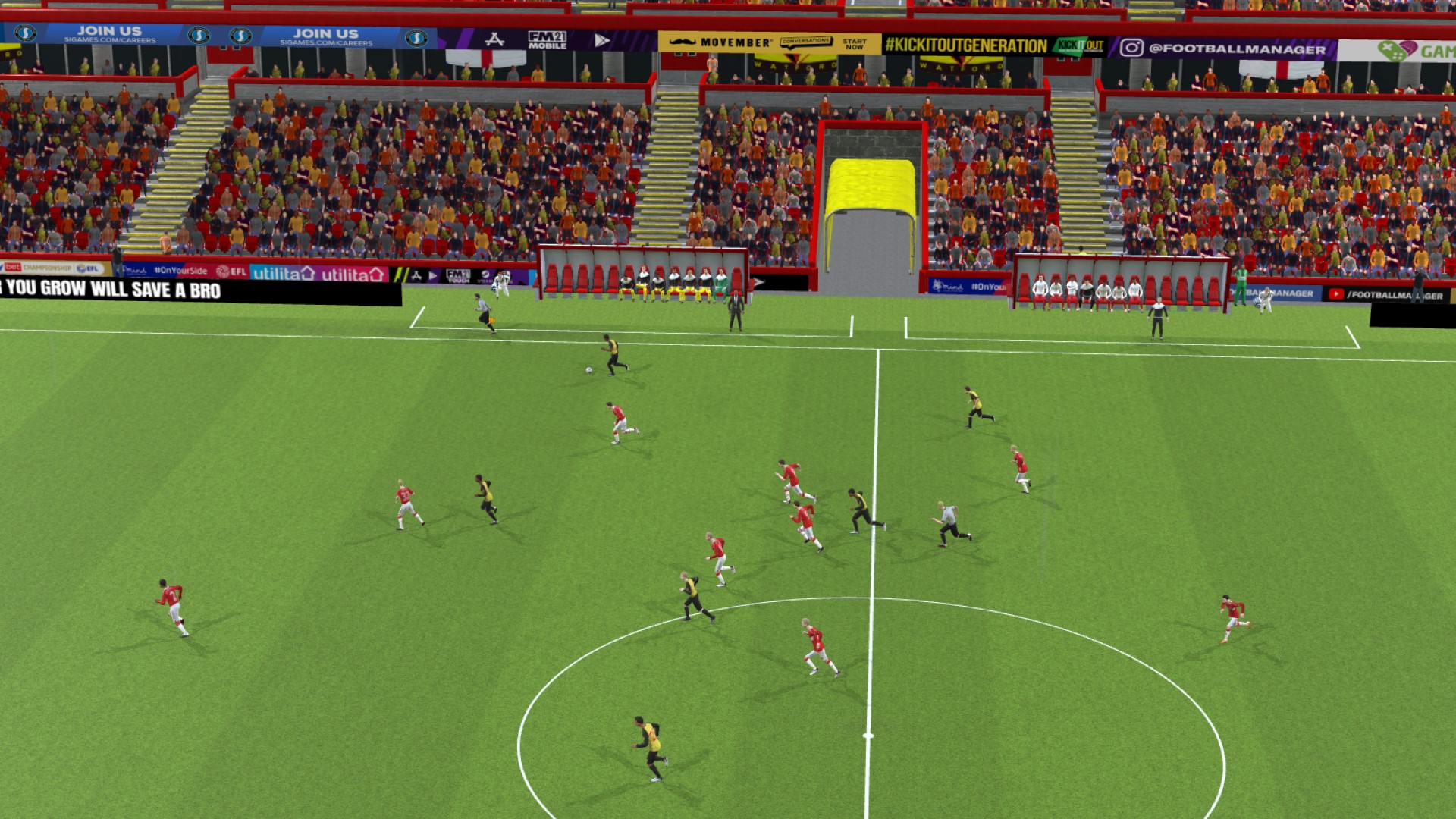 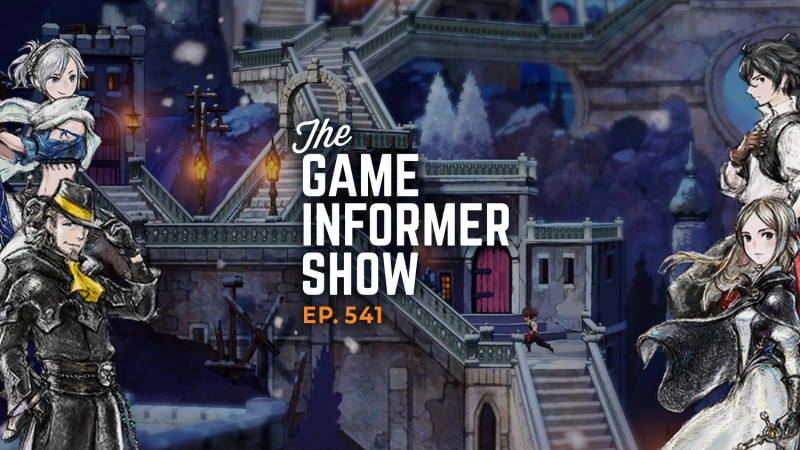 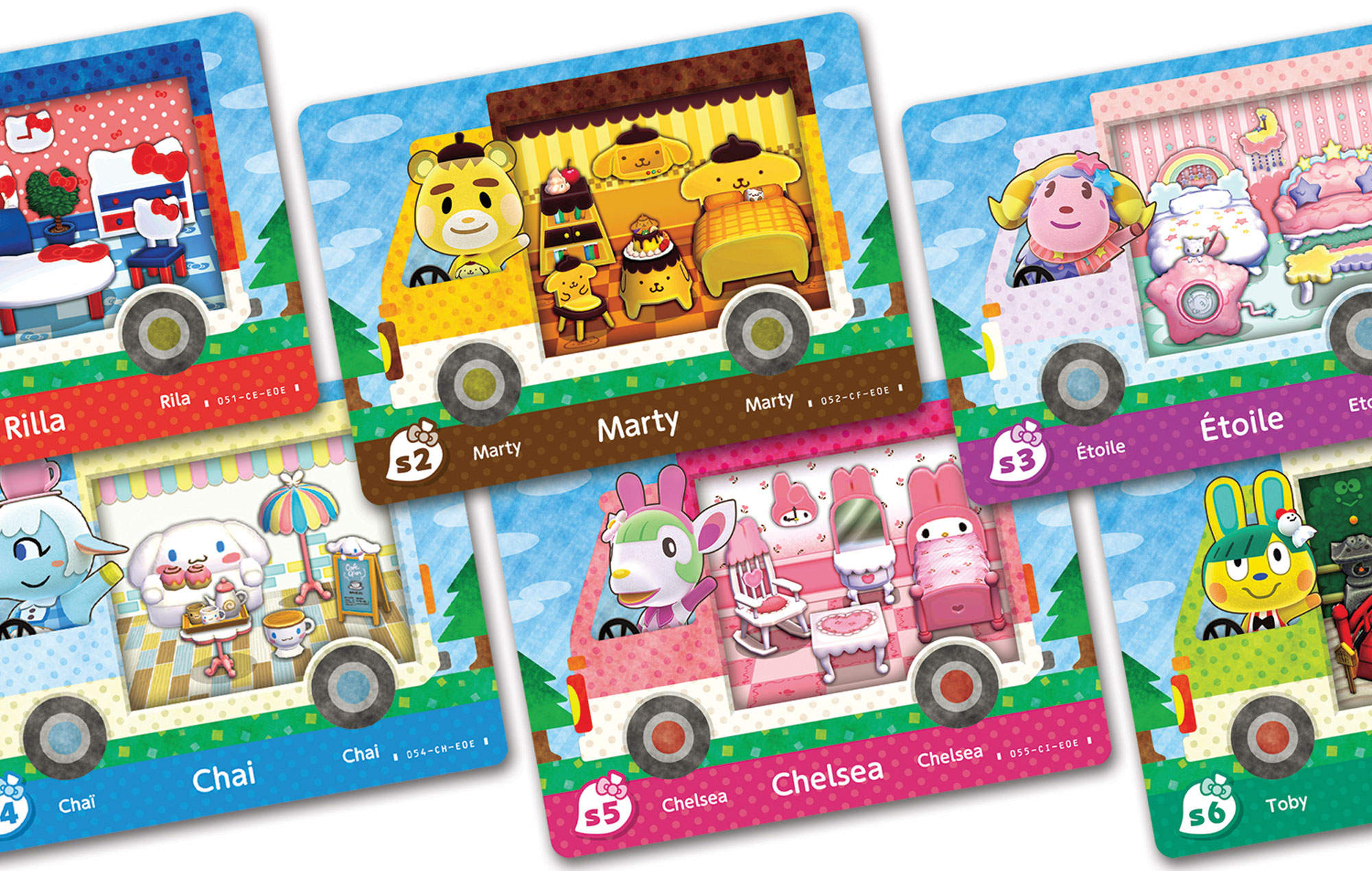 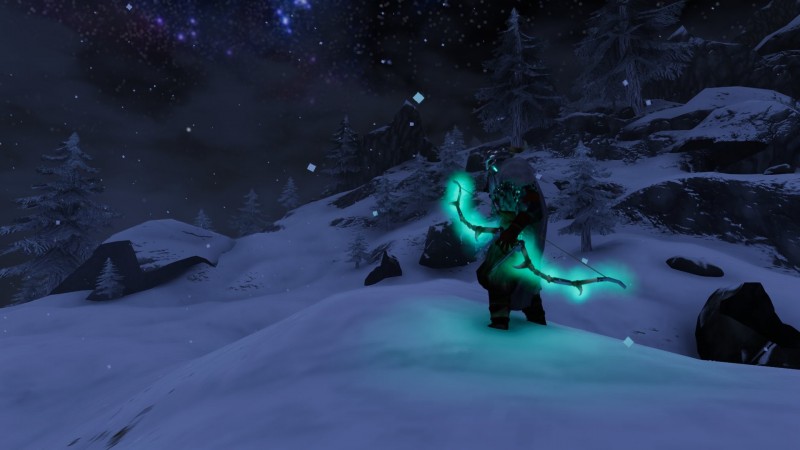