This is maybe the best news you’ll read all week.

Universal Pictures Home Entertainment has announced Blu-ray, DVD, and digital release dates for Promising Young Woman. Written and directed by Emerald Fennell (The Crown), Promising Young Woman stars Carey Mulligan as Cassie, a med school dropout who devotes her life to seeking vengeance in the name of her best friend, Nina. This is a venture with serious stakes; Nina was raped when she and Cassie were in school, but Nina was not believed when she tried to share her story. In the tragic aftermath, Cassie now seeks out those who directly harmed Nina, partially compelled by a strong sense of survivor’s guilt and out of a sense of duty to Nina. Promising Young Woman also stars Bo Burnham, Alfred Molina, Clancy Brown, Jennifer Coolidge, Alison Brie, Adrian Brody, Christopher Mintz-Plasse, Laverne Cox, Max Greenfield, and Chris Lowell.

Per Universal Pictures Home Entertainment, Promising Young Woman will be released on digital on Tuesday, March 2. The Mulligan-starrer will then be released on Blu-ray and DVD two weeks later, on Tuesday, March 16. In addition to the movie, fans will be treated to some exciting bonus features. The real highlight of the bonus features line-up is the feature commentary track with Fennell, but it’s also safe to say the interview with various members of the Promising Young Woman cast on the movie’s themes will also be a must-see.

The release of Promising Young Woman arrives just in time for awards season. Fennell’s explosive feature directorial debut, anchored by Mulligan’s tour-de-force performance, has caught the attention of numerous awards bodies in recent months. To date, the biggest nominations for Promising Young Woman include the four Golden Globes nominations (notably, a Best Actress in a Motion Picture – Drama nod for Mulligan) and the six Critics’ Choice nominations, with nods in Best Picture, Best Director, and and Best Costume Design. With all of this early awards season buzz swirling around Promising Young Woman, the chances of this movie making a splash at this year’s Oscars feel very good indeed.

Promising Young Woman comes to digital on March 2 and will be released on Blu-ray and DVD on March 16. Check out the bonus features available on the Blu-ray, DVD, and digital releases below. 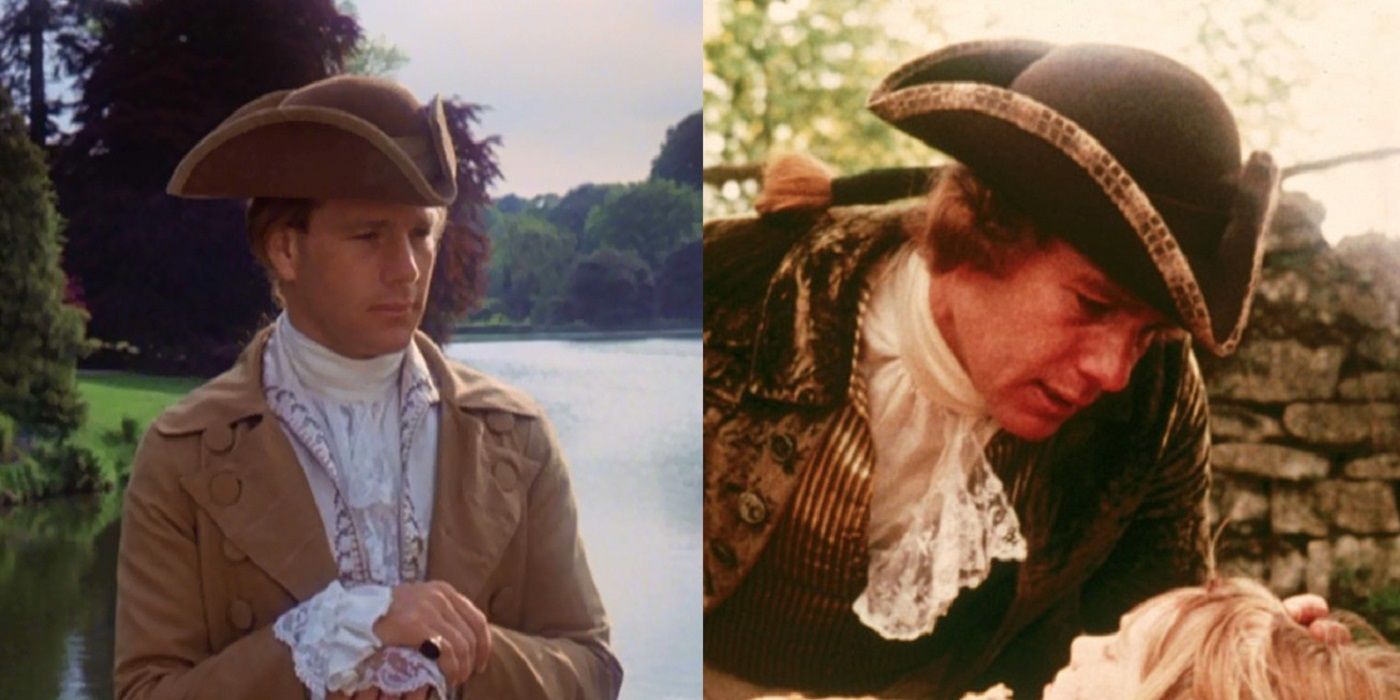 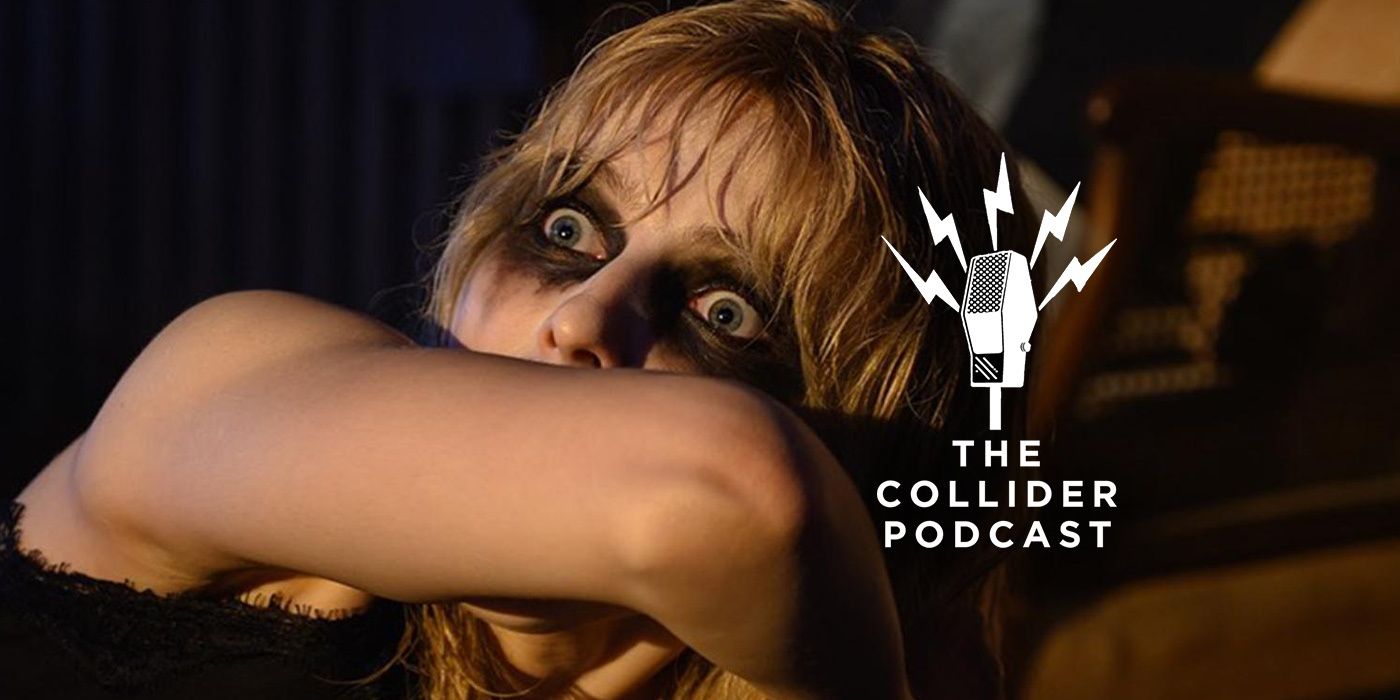 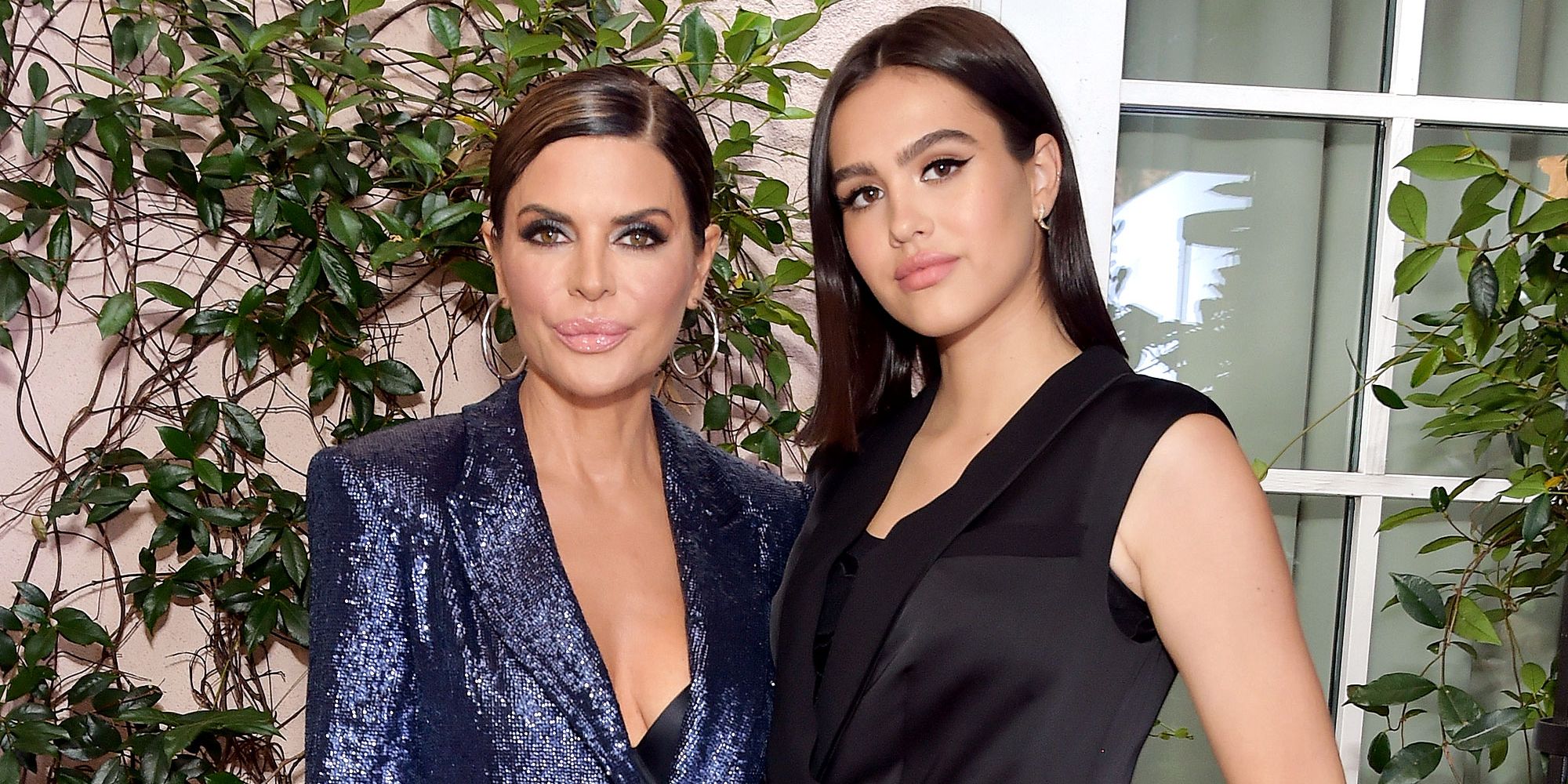 Amelia Hamlin Praises Her Mom After Scott Flirts With Kourtney 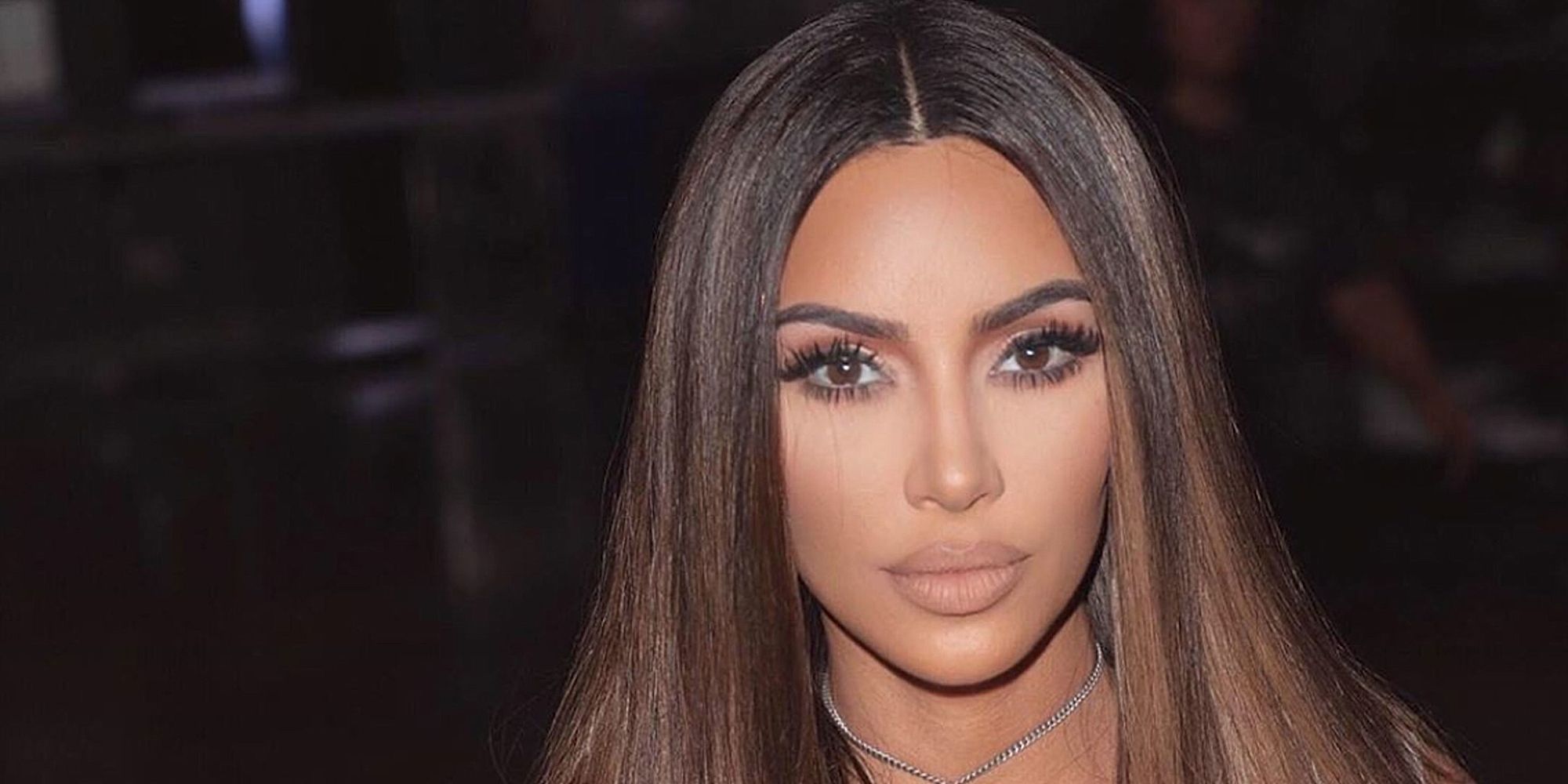