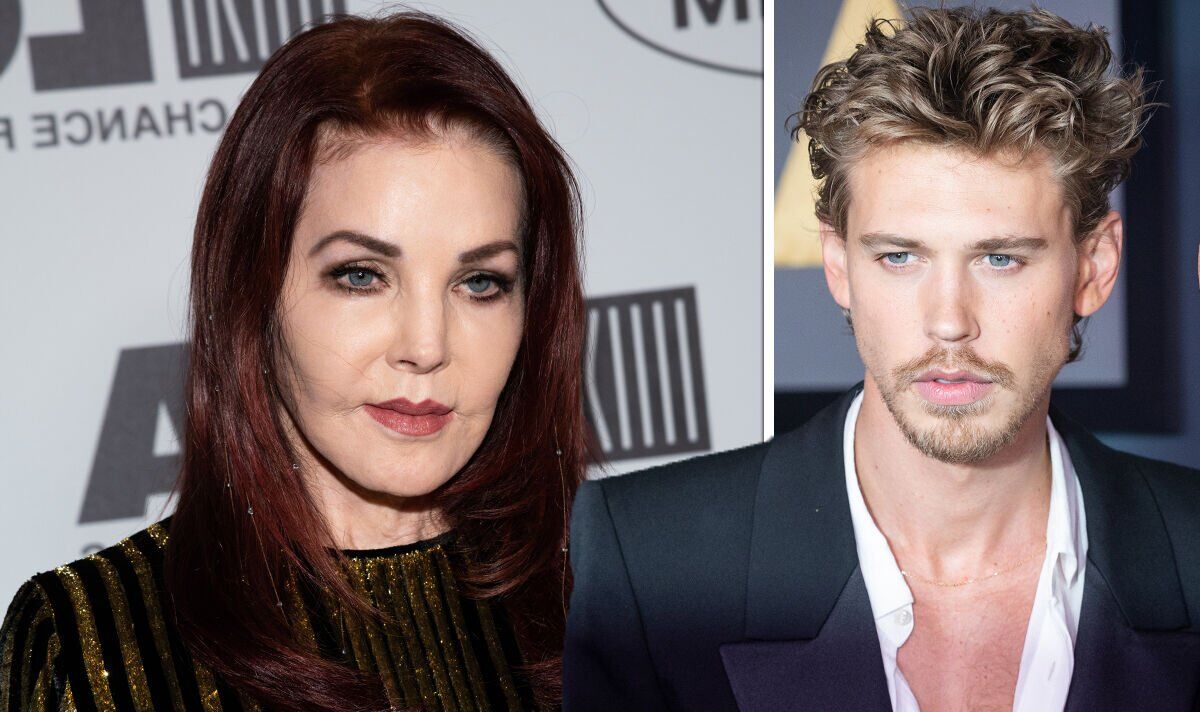 Production has just begun on a new biopic titled Priscilla, an adaptation of the memoir written by Priscilla Presley, Elvis and Me. The movie is being directed by Sofia Coppola – the daughter of the legendary filmmaker Francis Ford Coppola. Of course, this story will retell the story of the King of Rock and Roll: Elvis Presley. And with that, comes a new actor taking on the role of the singer. Now, Priscilla herself has broken her silence on how she feels about this new version of Elvis.

Priscilla was recently quizzed by Variety about the movie that will put her story at the forefront for the first time. However, it will also portray her ex-husband once again.

Elvis will be played by Jacob Elordi, who is best known for playing Noah in The Kissing Booth series on Netflix. The 25-year-old will be following the performance delivered by Austin Butler in Elvis.

Priscilla noted that Jacob was no doubt worried about taking over as the new version of the King. “I can only imagine him being a nervous wreck,” she said. “Like everyone else is!”

Priscilla also spoke candidly about Sofia taking on her story. The 51-year-old filmmaker has built a powerful career in her own right, having directed such pictures as Marie Antoinette, The Virgin Suicides, and Lost in Translation – which went on to win the Academy Award for Best Original Screenplay in 2004.

Priscilla said: “I love Sofia and I love her film work.” The 77-year-old showed a little of her own worry as she smiled at the reporter.

While Priscilla was included in the recently released “Elvis”, portrayed by Olivia DeJonge, she was pushed to the sidelines a little.

Priscilla previously said: “At that time I just liked that he was paying attention to me. He was very opinionated on what he wanted.”

He would tell her: “I don’t like you in that colour. Brown isn’t good for you. Green looks horrible, it’s a dull colour with no spark to it.” In return, she did as she was asked.

Priscilla went on: “I was a young kid, 16 years old, so I thought: ‘Oh, OK!’ It wasn’t until I got a little older that I started developing things that I liked.”

While Jacob may be acting out these horrific acts, he may not receive such powerful praise from Elvis’ family as Austin did.

Austin was revered by both Priscilla and Lisa Marie Presley (Elvis’ daughter). The former said: “After I saw the movie it was very emotional, my daughter felt the same way. Only because he got Elvis to a T, I mean to a T.”

She added: “It is unbelievable what this kid did, Austin Butler. He spent two years studying about Elvis, so that was like a shock to watch.”

Lisa Marie said Austin “definitely” deserved an Oscar nomination. She said: “You know, I’m a bit biased, but absolutely, 100 percent… I can look at it objectively as well, sure. I think that he did such an incredible job.” (sic)

Pokemon Scarlet & Violet: How To Get Charizard