PopSockets announced its new plant-based PopGrip accessory designed to be more eco-friendly than the company’s other PopGrip accessories. Alongside the announcement, PopSockets also launched a campaign challenging people to take steps to reduce energy use and emissions.

The new ‘PopGrip Plant’ will be available exclusively on PopSockets’ website for $15 USD (about $18.79 CAD). It’ll come in two colours, ‘Ice Blue’ and ‘Light Jade.’ PopSockets plans to bring additional styles to market in the fall. 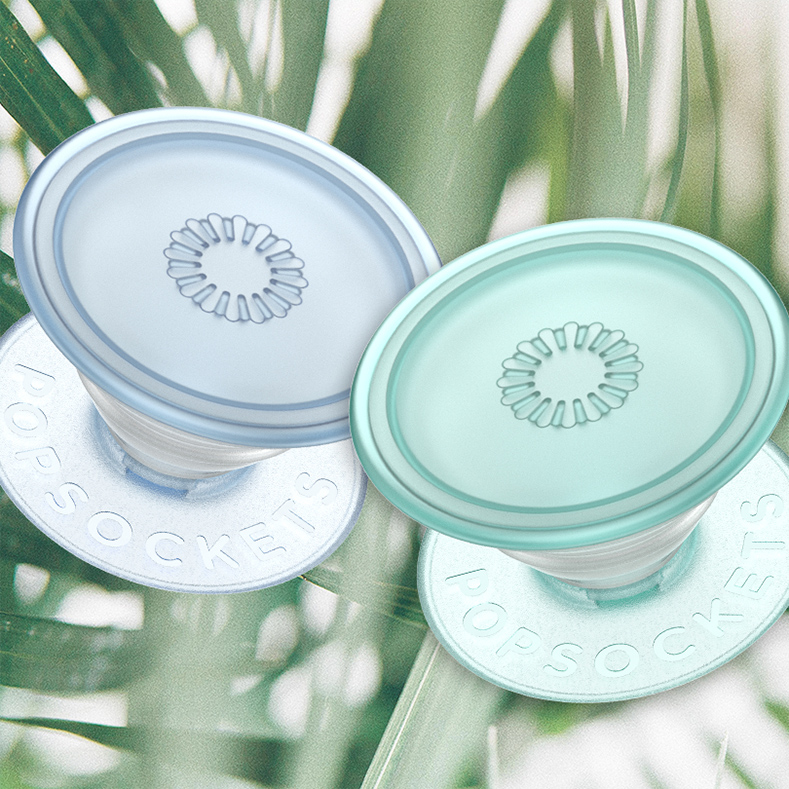 In a news release, PopSockets explained that it developed a plan to reduce its carbon footprint in 2019. As part of that effort, the company began sourcing and testing recycled and compostable plastics, including ocean-bound and plant-based materials. PopSockets found that a compostable product would break down and produce methane gases, which the company says would be worse than the original PopGrip.

Instead, PopSockets opted for plant-based materials, noting that those most effectively lowered product lifecycle emissions while also preserving durability and functionality.

PopGrip Plant uses 35 percent plant-based materials. The top portion of the PopGrip is composed of 56 percent corn starch sourced from Europe, while the expandable ‘accordion’ portion is made of 52 percent canola oil sourced from Europe. The ‘connector hub’ is 70 percent castor beans from India. 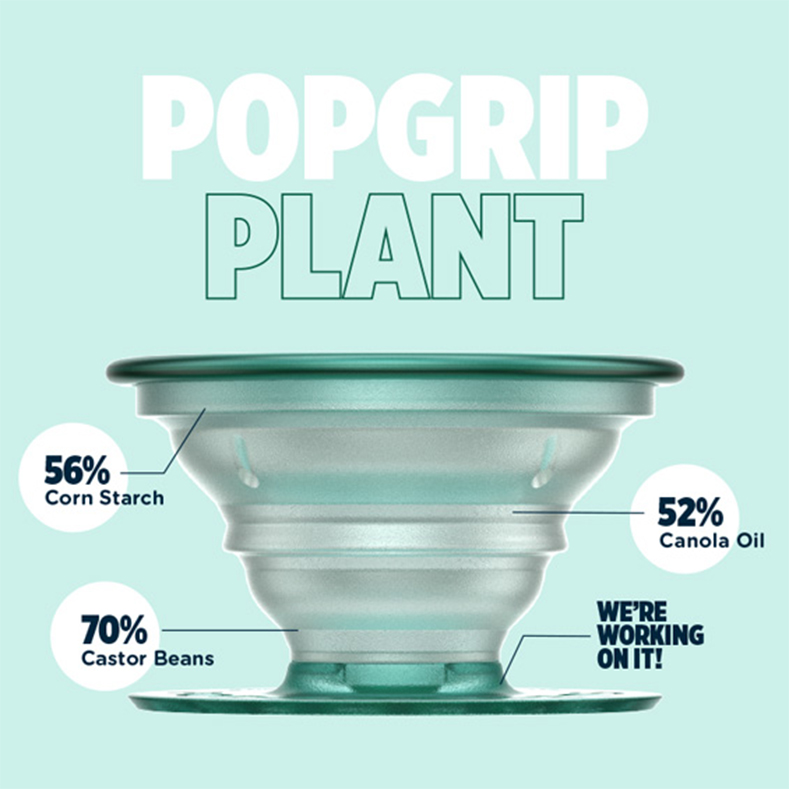 PopSockets notes that it sourced the materials sustainably and that it did not draw from food supplies to make the PopGrips.

As for the campaign, PopSockets will share planet-friendly activities via social media and on the PopSockets website using the hashtag ‘#SmallStepsBigImpact.’ The company also encourages people to participate and “capture their small but impactful daily efforts to reduce energy and emissions.” Participants could win a PopGrip Plant.

Those interested can learn more about the new PopGrip Plant on the PopSockets website. The company also pointed out that it offers a breakdown of its commitments to people and planet on its corporate responsibility page. 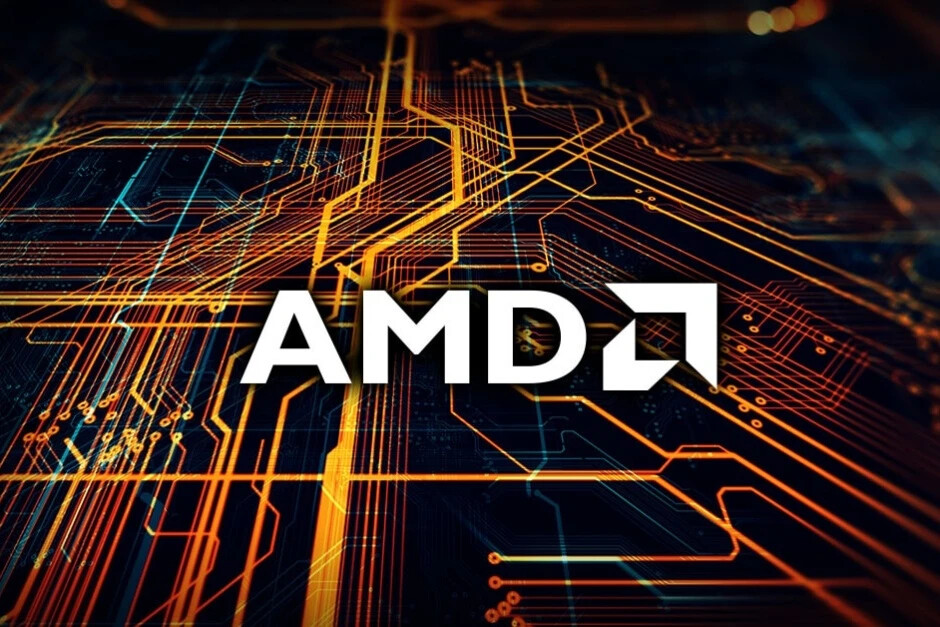 Samsung will unveil GPU co-developed with AMD in June: tipster