Poppy Playtime Is Getting Its Own Horror Film Adaptation 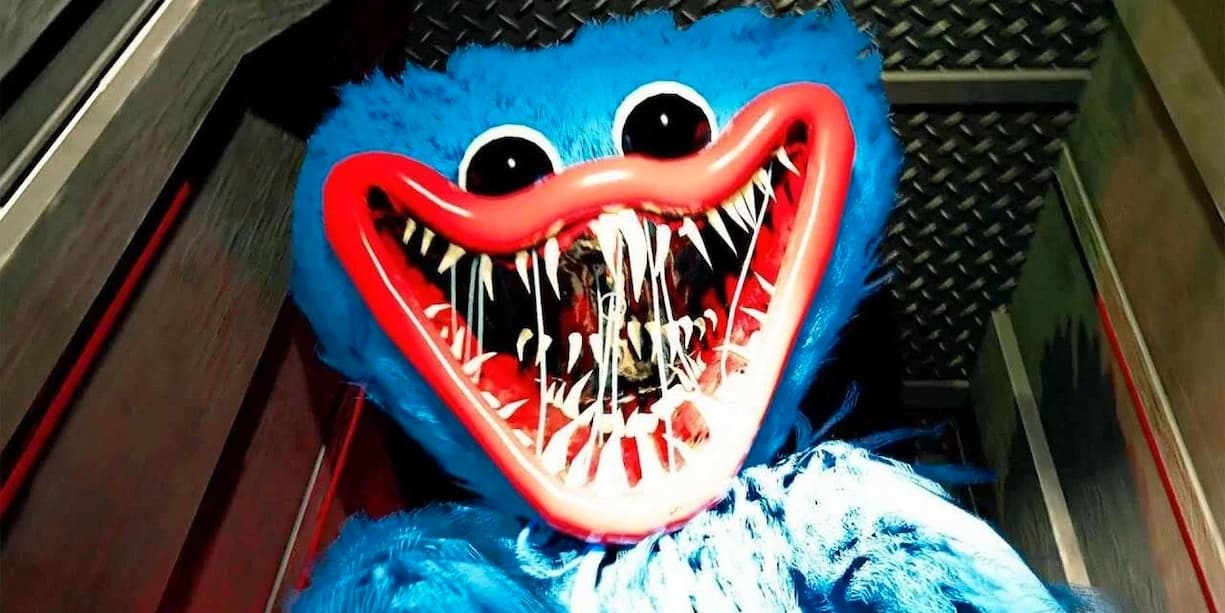 Home » News » Poppy Playtime Is Getting Its Own Horror Film Adaptation

Making a good horror film is all about coming up with a great monster; and the terrific thing about video games, is that there’re a wealth of creepy monstrosities to choose from. Right now, however, it looks like Hollywood has set its sights on the animatronic toothy maw of Poppy Playtime for its next film adaptation.

That’s right, according to a recent report from Deadline, Studio71 has partnered with Poppy Playtime developer MOB Games to develop and produce the filmic adaptation of the video game source material. Internally, the film studio has allegedly fast-tracked the project to bring the horror film to fruition, and are planning to turn the popular property into a movie franchise.

Furthermore, talks are apparently underway to bring Roy Lee on board as a producer. Of course, Lee is an acclaimed horror producer whose resume is filled to the brim with creepy flicks like Doctor Sleep, It, The Grudge, The Ring, The Eye, and The Woman In Black to name but a few.

“We never could have imagined that this game would become as popular as it is with such an enormous and ever-growing legion of fans,” said Mob Games’ President & CEO, Zach Belanger. “We are so excited to deliver the next chapter of our game and beyond excited to work with Studio71 to transform Poppy into a feature film. It’s going to be a great ride!”

For those unaware, Poppy Playtime originally released in 2021 on PC and mobile platforms. The game has gone on to cultivate a pretty large fanbase.

Set in a dilapidated toy factory, the aim of the game is to survive until morning as a multitude of killer animatronic puppets try their best to find you and put you six feet under. As you may’ve already guessed, the gameplay and tone is very similar in style to Scott Cawthon’s smash hit series, Five Nights at Freddy’s.

Obviously, no release date or release window was mentioned as the Poppy Playtime movie adaptation is still very much in the embryonic stage. Still, we’ll make sure to keep you in the loop as more official information comes to light.