Measures to contain the Corona pandemic are the subject of politically charged debate and tend to polarize segments of the population. Those who support the measures motivate their acquaintances to follow the rules, while those who oppose them call for resistance in social media. But how exactly do politicization and social mobilization affect the incidence of infection? Researchers at the Max Planck Institute for Human Development have examined this question using the USA as an example. Their findings were published in Applied Network Science.

Limit crowds, keep a safe distance, and wear masks. Such non-pharmaceutical interventions, which should be implemented by everyone if possible in order to contain the incidence of infection, have played a central role since the beginning of the Corona pandemic. These measures have been disseminated via not only traditional media such as newspapers, radio, and television but also social media to a large extent. We can see that the appeals, recommendations, and regulations of governments are not only met with approval and understanding but also stimulate politically charged discussions, polarization, conspiracy narratives, and mobilization against the measures—often mixed with personal opinions.

But what does the rejection of Corona measures depend on? And is there a connection between the politicization of Corona topics in social networks and the development of the infection figures? Researchers at the Max Planck Institute for Human Development have investigated this using a mobilization model based on the example of Facebook in the USA. The subject of the study was a hypothetical political campaign in which the Democratic Party recommends non-pharmaceutical measures to combat the spread of Corona virus.

The results of the model calculations show that the hypothetical Democratic campaign would have spread to Democratic states three times faster than to Republican states. No matter in which direction, this political polarization makes it difficult to reach most segments of the population equally. “Accordingly, the acceptance and further dissemination of measures depends on whether the sender and receiver are politically like-minded,” says Inho Hong, lead author of the study and a research grant holder in the Center for Humans and Machines at the Max Planck Institute for Human Development.

The researchers then examined the relationship between social mobilization and the actual spread of COVID-19 cases in the USA. They found that, on one hand, mobilization can have a positive effect on pandemic response when large numbers of people join together online to support the regulations by disseminating them quickly and early. On the other hand, there are indications that the political charge and resulting actions may have exacerbated the incidence of infection in some geographies. For example, infection rates spiked starting in mid-April 2020 after Republicans demonstrated against the first lockdown and did not consistently comply with the specified hygiene rules. This means that political regulations such as lockdowns can have the opposite effect after they are reinterpreted by politically polarized opponents—and even exacerbate the situation.

The researchers used a mobilization model to simulate the processes of social mobilization. The data for this came from two sources: The “Facebook Social Connectedness Index”, a measure for calculating social connections between people from different regions, and demographic information and data sets from election protocols of the New York Times. Based on this data, the researchers calculated how the Democratic campaign would have spread via Facebook and whether it would have led to political actions such as demonstrations.

In previous studies, researchers have used this mobilization model to examine how political actions have formed and spread on social networks in the USA. “The model has allowed us to show a link between the social divide in the USA, the spread of information via Facebook, and the evolution of the incidence of infection,” says Alex Rutherford, senior research scientist and principal investigator with the Center for Humans and Machines at the Max Planck Institute for Human Development and co-author of the study.

The study results show that a political charging of the measures to combat the pandemic can have a counterproductive effect and even fuel the incidence of infection. “On social media, the mask was quickly re-interpreted as a political statement and used to polarize the population. Governments should therefore consider to whom and through which channels they disseminate information and whether they want to target mobilization,” says Manuel Cebrian, Leader of the Digital Mobilization Research Group at the Center for Humans and Machines at the Max Planck Institute for Human Development and co-author of the study.

The focus of the study was on political attitudes of US citizens. Other possibly decisive social factors such as occupation, income, gender, and origin would have to be investigated in further studies. These could provide information for planning the communication of future measures—for example, government vaccination strategies.

Apps and social distancing: Why we accept coronavirus rules—or not

Citation:
Polarization and mobilization on social media affect infection figures (2021, May 4)
retrieved 4 May 2021
from https://phys.org/news/2021-05-polarization-mobilization-social-media-affect.html 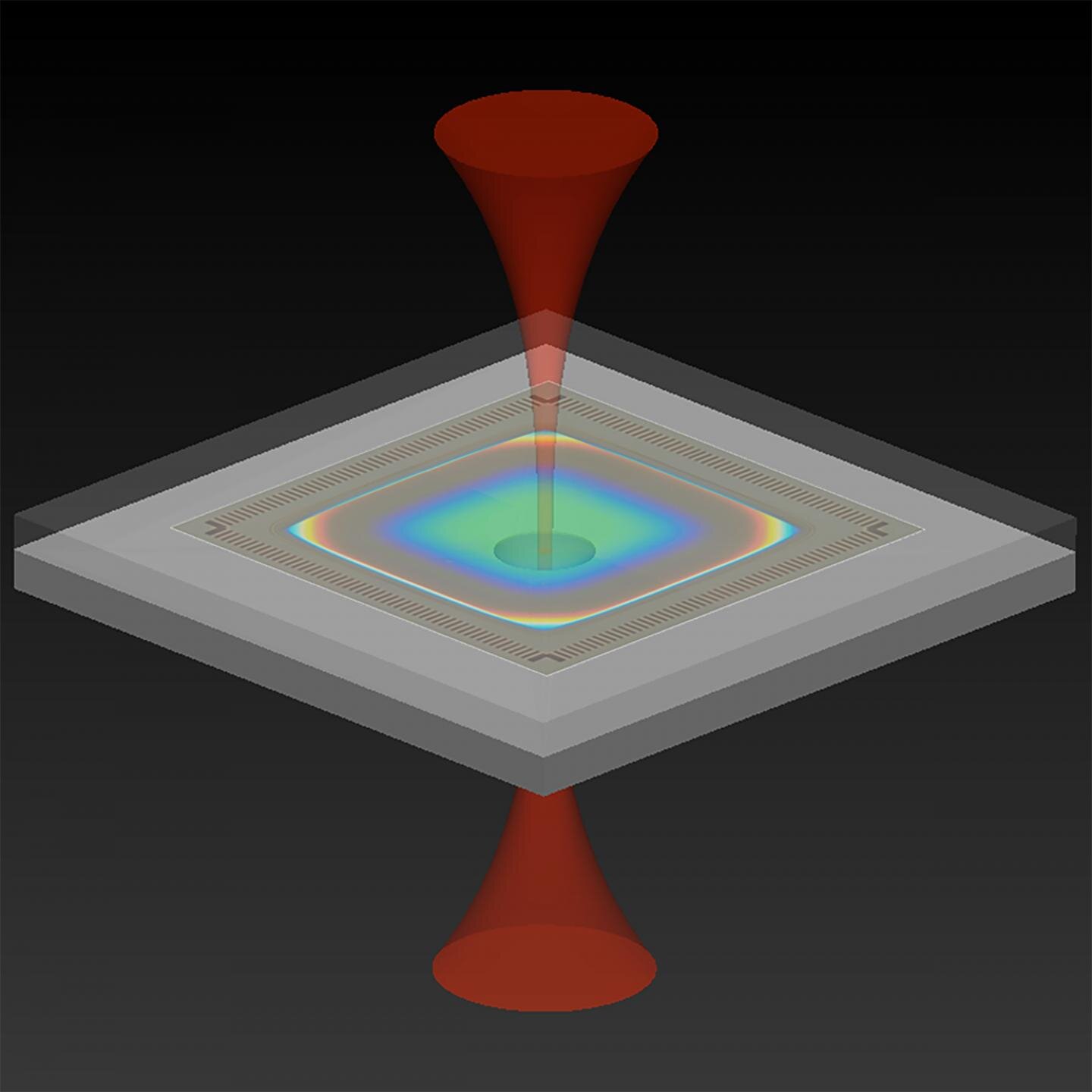 A better way to measure acceleration 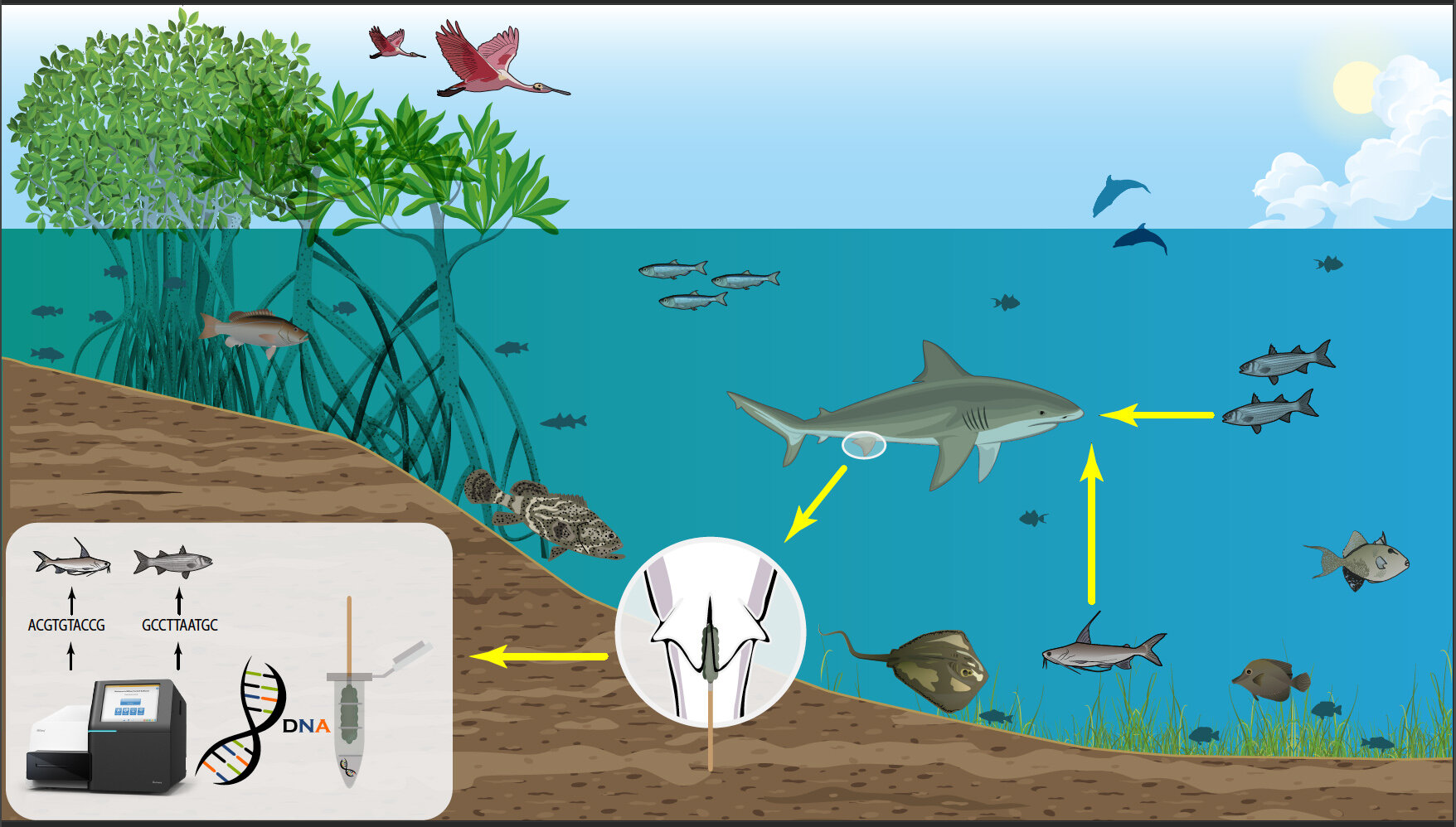 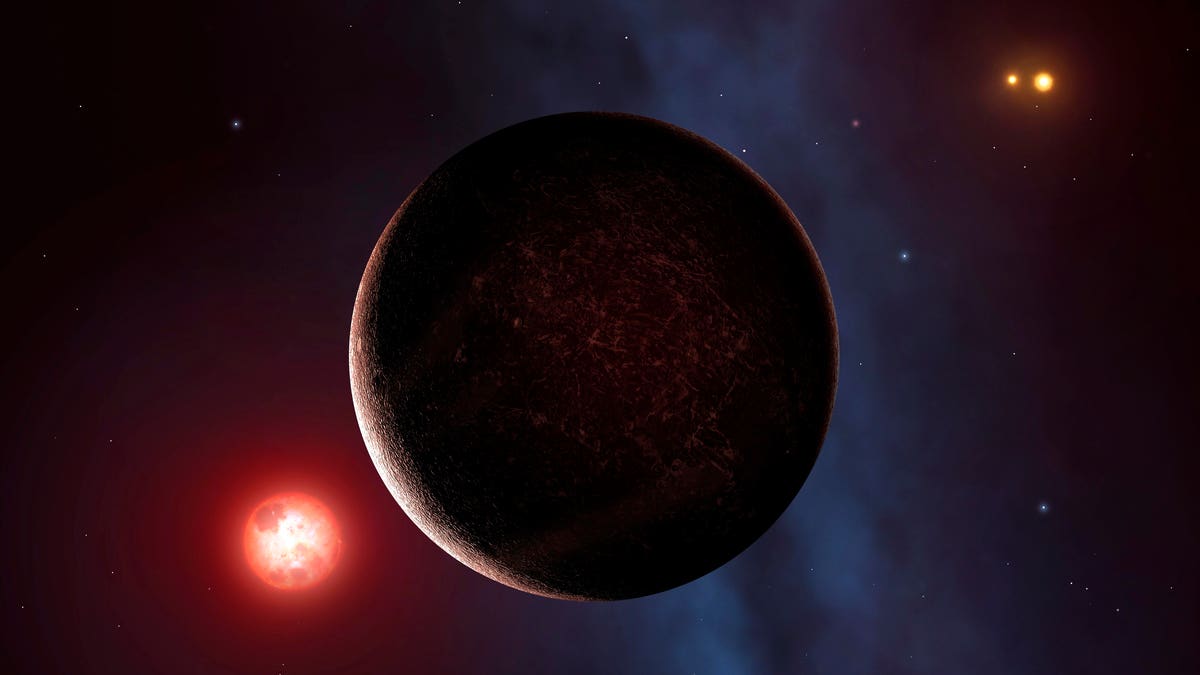 A $100 Million Message From Aliens In The Star System Next-Door? What We Know About The Mysterious ‘BLC1’ Radio Signal 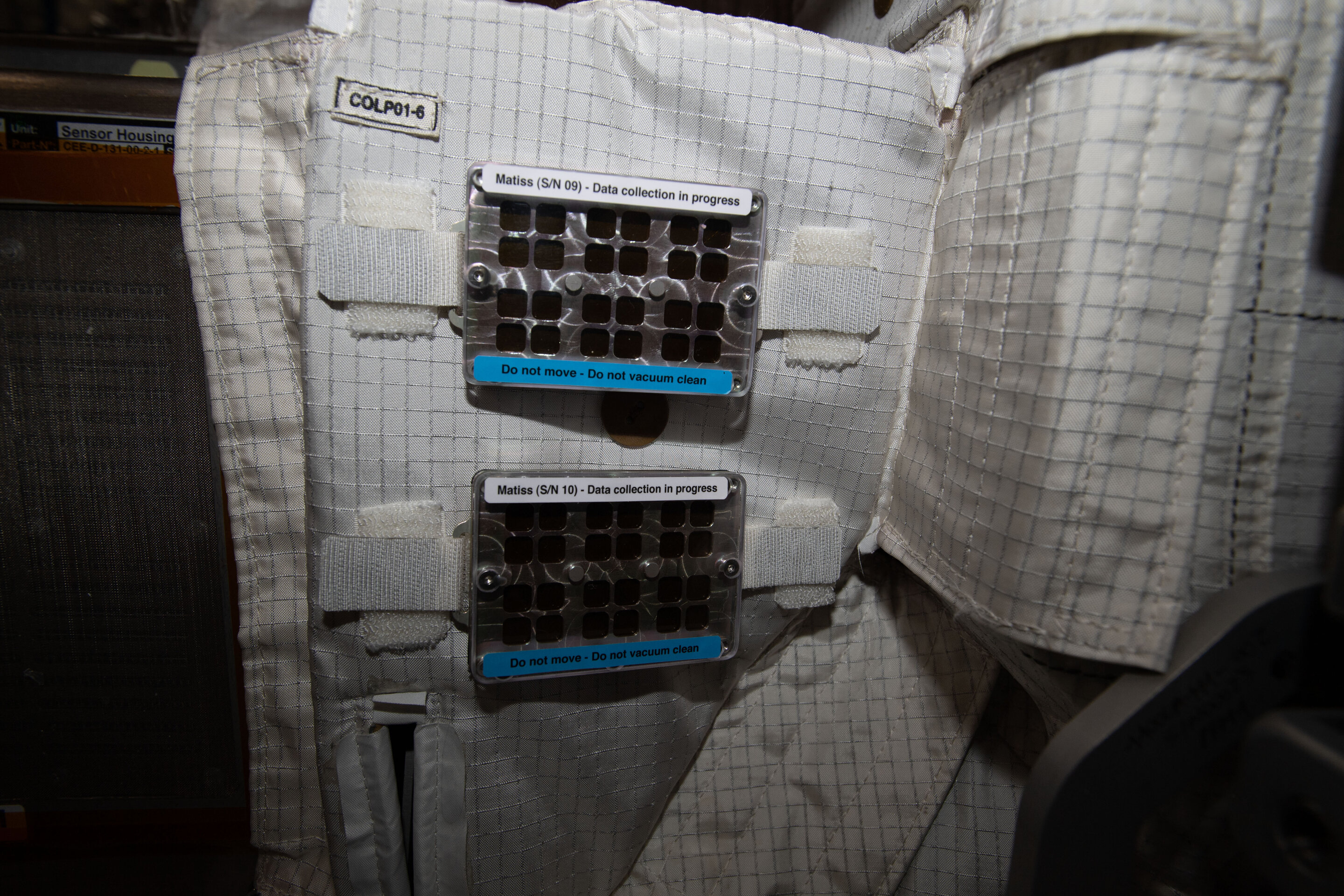 Testing the antibacterial properties of hydrophobic surfaces on the ISS