Pokémon Scarlet & Violet: How To Get Frigibax 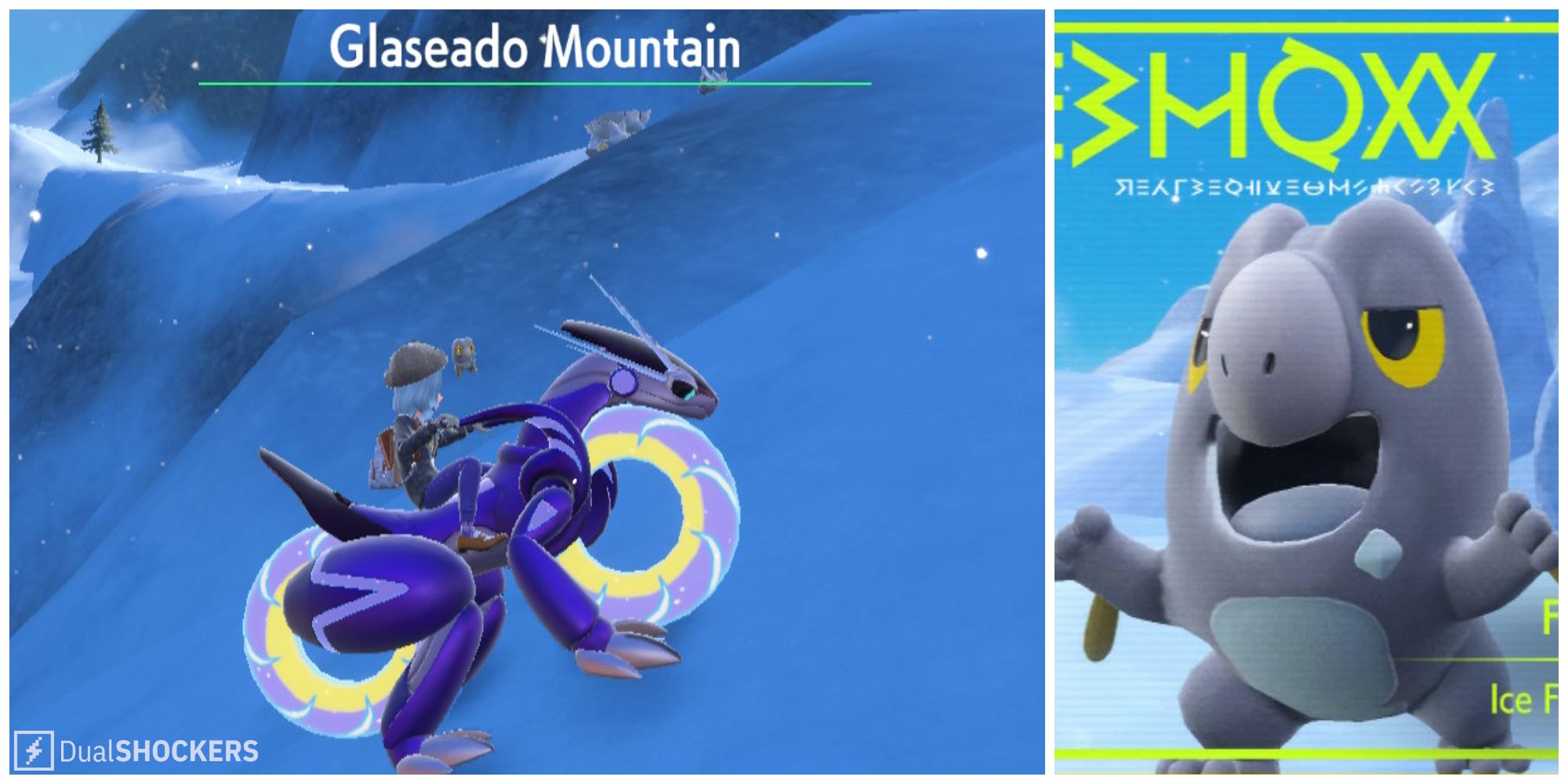 Frigibax is the new pseudo-legendary in Generation 9’s Pokémon Scarlet and Violet. Here’s how you can find it.

Introduced in the new generation of Pokémon Scarlet & Violet, Frigibax is a small, Ice Fin Pokémon that eventually evolves into the extremely powerful Baxcalibur.

RELATED: Pokémon Scarlet & Violet: How To Get Rotom

This Pokémon is a Dual Dragon/Ice-Type, giving it the ability to deal critical damage to a variety of other types. Frigibax can be incredibly hard to find, and will be a struggle if you don’t visit the right locations and use the right methods of searching.

Although Frigibax can be found on a large area of the map of Paldea, its spawn rate in these areas is quite low. This Pokémon can be elusive and quite hidden, but if you are already exploring the Glaseado Mountain area, you will most likely stumble on one eventually.

As noted above, Frigibax can be found in caves or in areas of deep snow. The most frequent location that Frigibax has been spotted, though, is within Glaseado Mountain rather than caves.

The best thing to do when searching for Frigibax is to eat or create any sandwich that will increase your Dragon Encounter Power. This will make your hunt for Frigibax incredibly easy. Check out the restaurant in Mesagoza, Seabreeze Cafe, which has the Spicy Potatoes to give you that much-needed Encounter Power boost.

The first area you can find Frigibax frequently visiting is near the city of Montenevera in Glaseado Mountain. They’ll be just outside the city, on the incline to get up the mountain. These Frigibax will be around Level 37 to 38, so it will be better to catch this Pokémon when your own Pokémon are higher in level. Follow these instructions to search for Frigibax in the area.

RELATED: Pokémon Scarlet & Violet: How To Get Sinistea

The next best location to spot Frigibax is towards the very top of Glaseado Mountain, nearby to North Province (Area Three). You will be able to spot the Pokémon just outside the Fairy Crew Base, so if you are already planning to make a trek to that location, this would be a good opportunity to catch the rare Pokémon. In this area, Frigibax will fall around the same level of 37 to 38, so there won’t be any difference compared to the previous location. To reach the right spot, follow the directions below.