Pokémon GO developer Niantic has announced some of the details of the upcoming Battle League Season 7, which will introduce new mechanics and rewards.

Pokémon GO developer Niantic has announced some of the details of its upcoming Season 7 Battle League. Pokémon GO recently concluded the Ultra League Premiere Cup of its Season 6 Battle League, where trainers were limited to only using Pokémon with 2500 CP or lower. And as an additional restriction specifically for the Premiere Cup, mythical and legendary Pokémon were also off limits.

The Pokémon GO Battle League was launched at the beginning of last year to provide players another way to competitively play the game. And while Niantic has adjusted the Battle League season to season as it tries to find the best balance for its competitive game mode, the currently running Season 6 saw some of the biggest changes so far. Some of these changes include more than doubling the game mode’s ranks from 10 to 24, renaming the top 4 ranks of the league, and offering new rewards for each rank. Season 6 also introduced several unique events throughout its run including the aforementioned Premiere Cup, the Love Cup, and the currently running Kanto Cup.

Niantic revealed some of the details for Battle League Season 7 in a new blog post. When Season 7 of the Pokémon GO Battle League begins on March 1, 2021, players will be able to claim their Season 6 rewards, including an Elite Fast TM for those who reached rank 19 or higher. While player ranks will be reset and the rank structure will be maintained in Season 7, Niantic announced several changes to the system for the new season. Players will now be able to encounter and catch specific Pokémon, including shinies, depending on their rank. And catching certain Pokémon, such as Poliwhirl, Flaaffy, and Pupitar, during Battle League reward encounters will also garner more Candy XL.

Some of the rewards for Season 7 were also announced, such as the Pikachu Libre avatar items for those who reach rank 10. Players that are able to reach rank 19 will receive an Elite Charge TM as well as an Elite Fast TM at the end of the season. Finally, trainers who are able to attain the Legend Rank (rank 24) will be rewarded with avatar items and a pose inspired by Elesa, the leader of Nimbasa Gym from Pokémon Black and White.

Similar to the previous seasons, Battle League Season 7 will also feature several events or cups to give competitive players more activities to join and plan for during the season. So far, Niantic has announced the Great League Remix, which will ban the 10 most-used Pokémon in Great League; the Retro Cup, which is limited to Pokémon from the first 15 types, with the exception of Dark, Steel, and Fairy types, with 1,500 CP or lower; and the return of the Kanto Cup. Season 7 of the Pokémon GO Battle League is already looking pretty exciting for participants and the new encounter system may encourage even more trainers to join in.

Next: How To Find (& Catch) Plusle in Pokémon Go (Hoenn Collection)

Doctor Strange 2 Will Reportedly Introduce [SPOILERS] From Another Dimension

Doctor Strange 2 Will Reportedly Introduce [SPOILERS] From Another Dimension 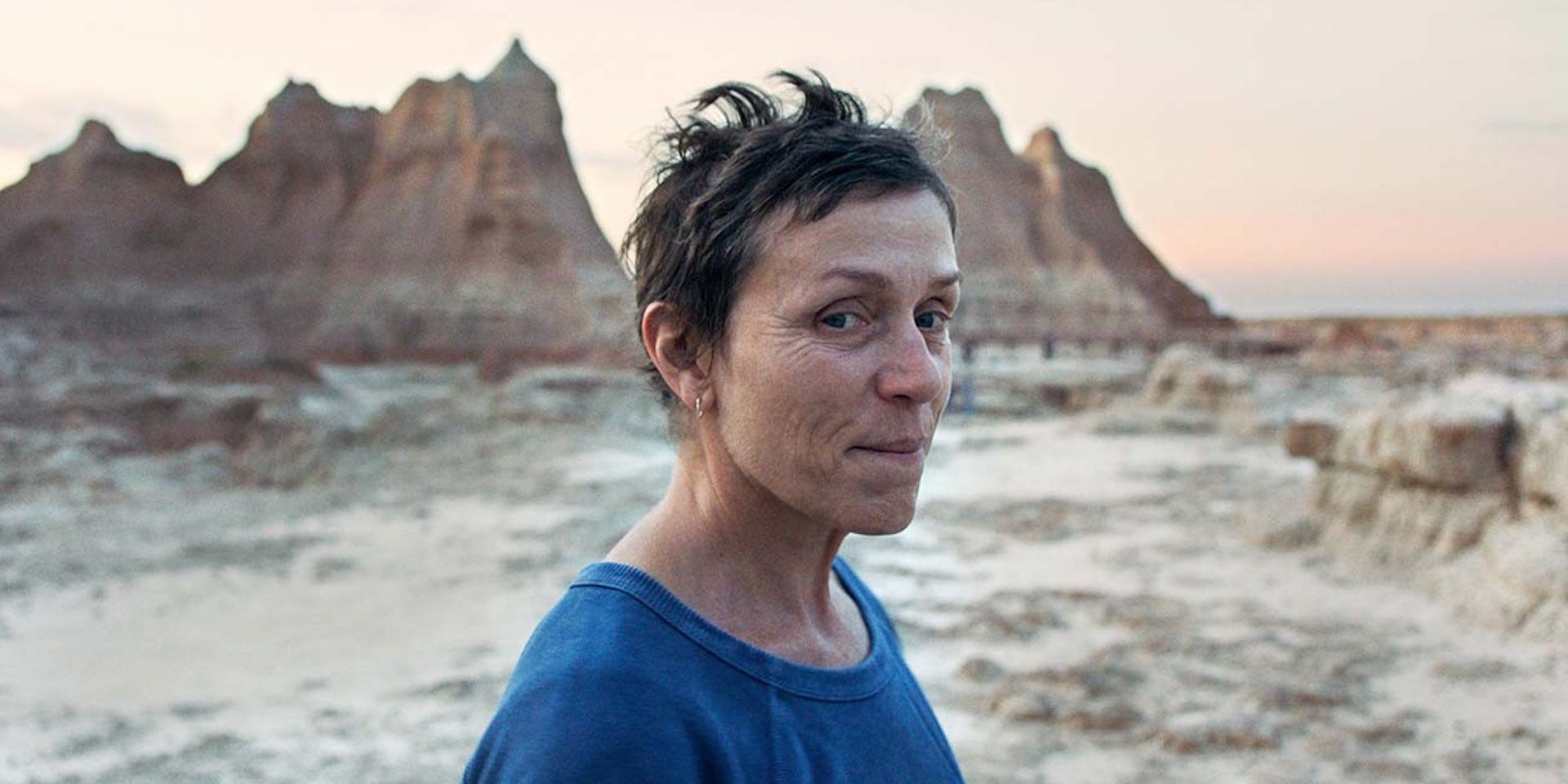 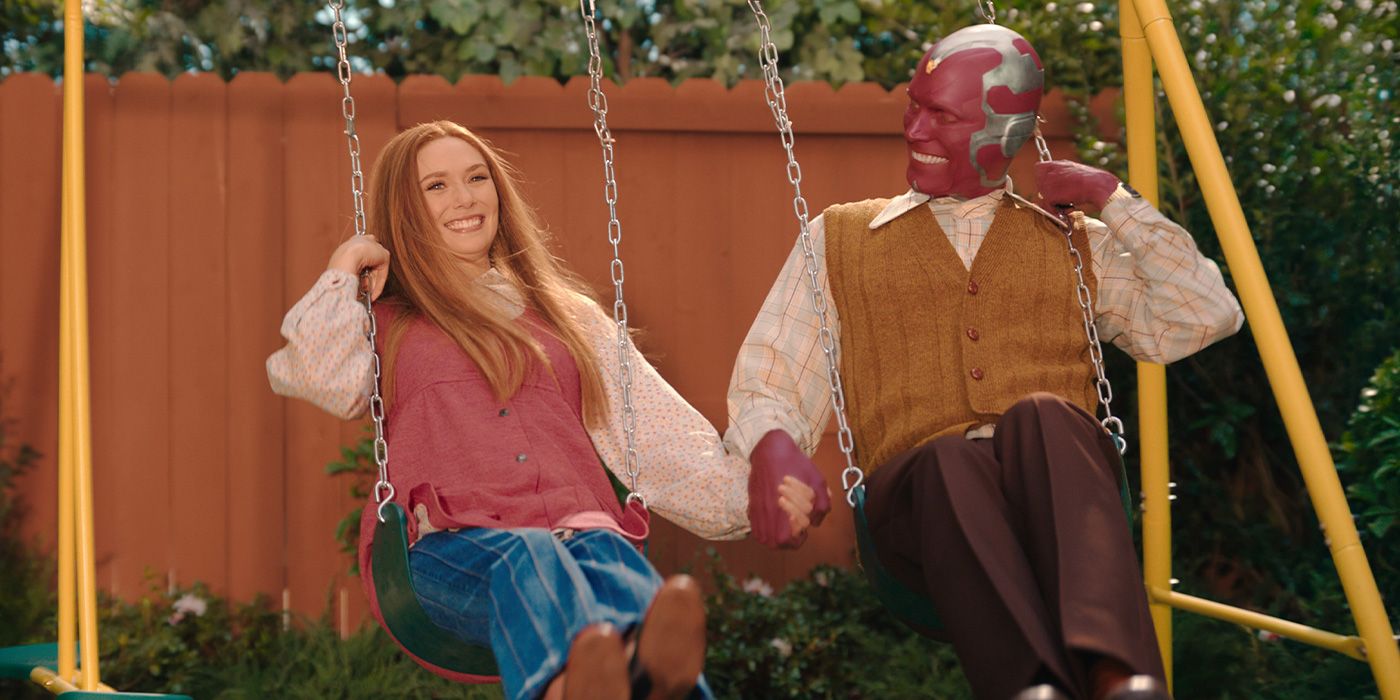 WandaVision Trailer Teases Episode 5 and Beyond