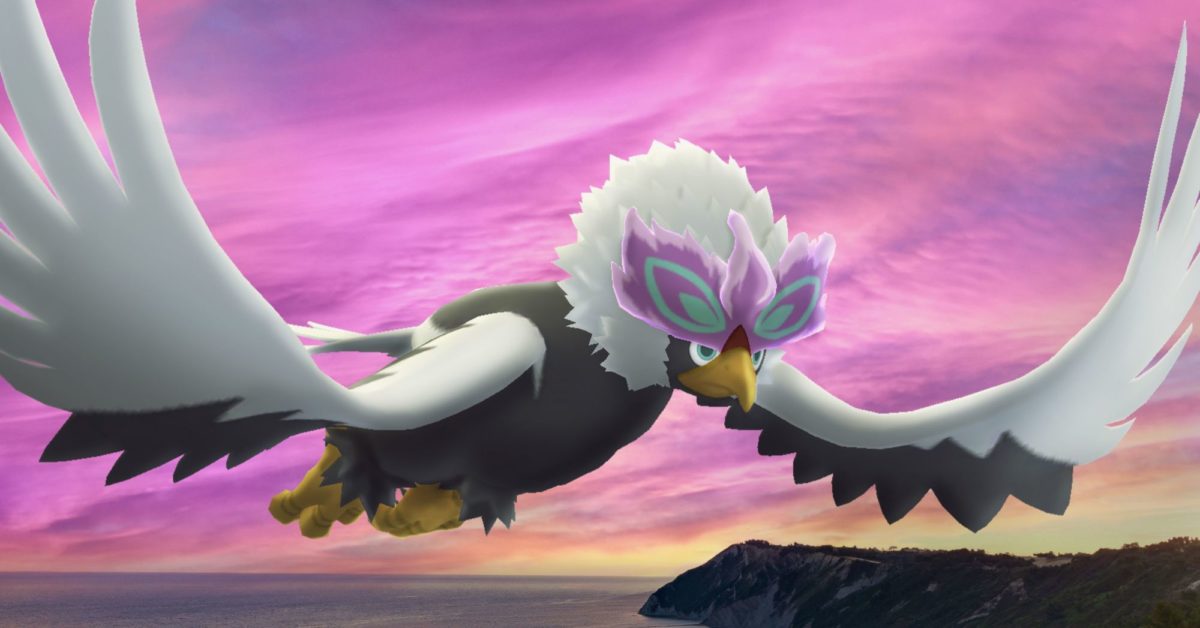 This past weekend, Pokémon GO hosted the single-day Hisuian Braviary Raid Day event as a special Ultra Unlock bonus as part of the Hisuian Discoveries celebration. Let’s take a look at this event to see if it lived up to the previous Raid Days.

What worked in this Pokémon GO event

What didn’t work in this Pokémon GO event

Hisuain Braviary Raid Day was a perfect one-day event that will be remembered as one of Niantic’s best offerings of Summer 2022.