Poco F3 GT, the smartphone that was speculated to debut as rebranded Redmi K40 Game Enhanced Edition, has now appeared on a US retailer’s website with detailed specifications. The online listing shows the Poco phone will feature a hole-punch display and a 64-megapixel primary rear camera. The Poco F3 GT is speculated to launch in India with a price tag of around Rs. 25,000. However, exact details about the launch are yet to be revealed.

Chicago-based Overseas Electronics has listed the Poco F3 GT on its site Welectronics.com with detailed specifications. The phone carries the model number M2104K10I, which is identical to the model number the phone was recently tipped to launch in India with, and is similar to the model numbers associated with the Redmi K40 Game Enhanced Edition that was launched in China last month.

The online retailer has listed the Poco F3 GT with a price tag of $1,299.99 (roughly Rs. 95,300). This is, however, not likely to be the pricing of the phone, given the hardware. The phone is instead speculated to come at a much lesser price of around Rs. 25,000 in the country.

In terms of specifications, the Poco F3 GT is listed to run on Android 11 with MIUI 12.5, and features a 6.67-inch full-HD+ (1,080×2,400 pixels) AMOLED display with a 20:9 aspect ratio and Corning Gorilla Glass 5 protection. It comes with an octa-core MediaTek Dimensity 1200 (MT6893) SoC, along with 6GB of RAM. The phone has a triple rear camera setup that has a 64-megapixel primary sensor with an f/1.7 lens, coupled with an 8-megapixel ultra-wide-angle shooter and a 2-megapixel macro shooter. There is a 16-megapixel selfie camera sensor at the front.

The Poco F3 GT is also listed with 128GB of onboard storage. The phone has the usual connectivity options, including Wi-Fi 6, Bluetooth v5.2, GPS/ A-GPS/ NavIC, and a USB Type-C port. It also comes with an Infrared (IR) blaster as well as a side-mounted fingerprint sensor.

Separately, tipster Mukul Sharma has tweeted that a battery pack related to a Xiaomi phone has surfaced on the Bureau of Indian Standards (BIS) site that is believed to be associated with the Poco F3 GT. It hints the new Poco phone could launch in the Indian market soon. However, Poco has not yet provided any details about the arrival of the phone as yet.

Read original article here
Denial of responsibility! GamersGrade is an automatic aggregator of the all world’s media. In each content, the hyperlink to the primary source is specified. All trademarks belong to their rightful owners, all materials to their authors. If you are the owner of the content and do not want us to publish your materials, please contact us by email – [email protected] The content will be deleted within 24 hours.
Tags
poco poco f3 gt poco f3 gt price specifications sale online retailer listing india launch redmi k40 game enhanced edition rebrand poco f3 gt price poco f3 gt specifications redmi k40 game enhanced edition 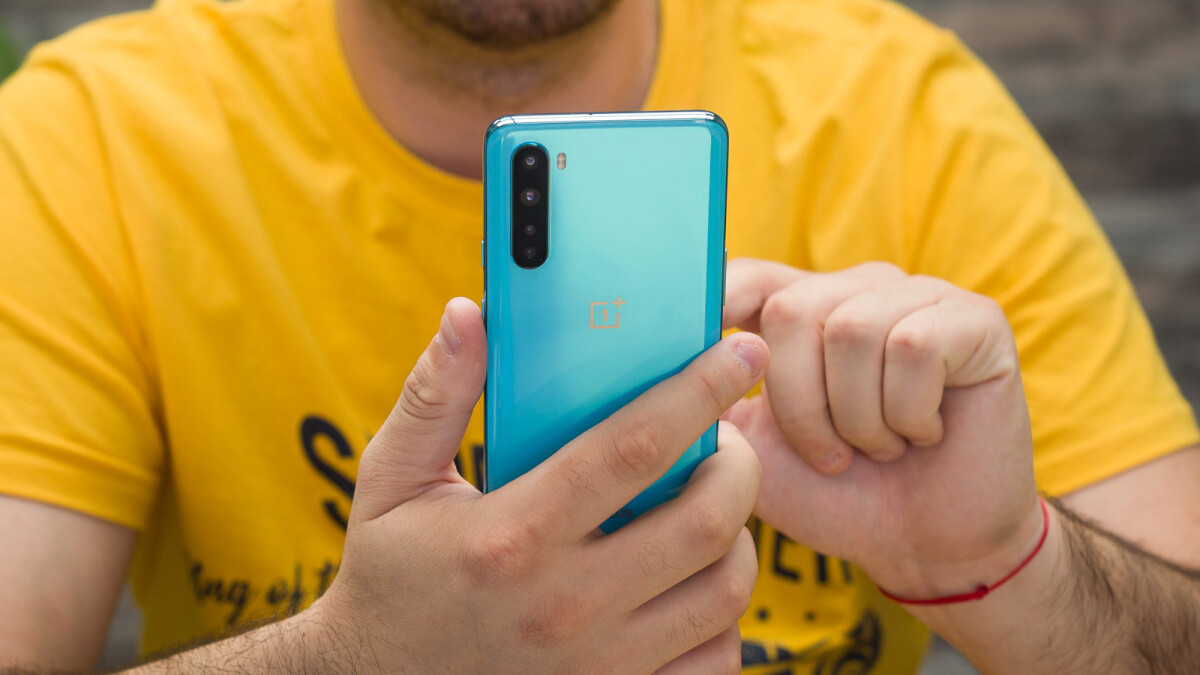 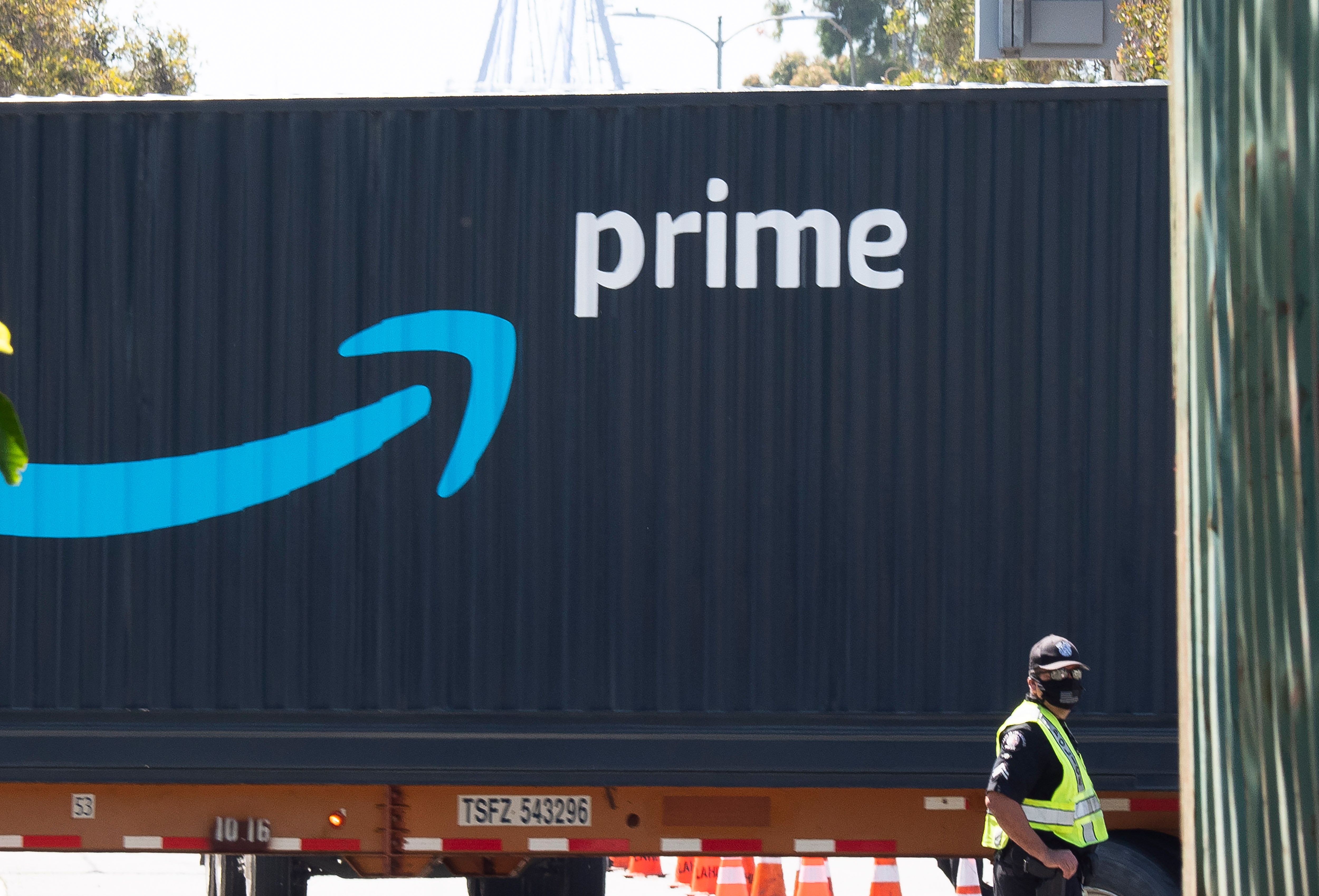 Samsung Galaxy A12 expected to launch in India soon, price may start at Rs 12,999