PlayStation Plus has been released in a number of territories worldwide, and fans have noticed that many have more games than the company previously promised.

In March, PlayStation announced that it would be phasing out its current PlayStation Plus service, in order to introduce a whole new tiered package from June. The overhaul was designed to be a competitor to Microsoft’s popular Xbox Game Pass.

The all new PS Plus would offer the old model as the Essential tier, but those who want a subscription service similar to Xbox’s offering can subscribe to Extra for access to PS4 and PS5 games, while those splashing out on Premium can play classic games from the PS1, PS2, PS3, and PSP.

Previously, Sony promised that there would be around 400 games available from the libraries of its newer consoles, while around 300 classic games would also be playable. These figures vary depending on your region but according to those who have been keeping a close eye on the games on offer, most territories have smashed those targets.

Eurogamer reports that it found 429 modern games on the service, while 404 classic games were discovered. This is over 100 games more than the company previously estimated. There could be even more games included than the ones on these first tentative lists. Many titles are only discoverable through the search function, and hitting on the exact combination of capitals and punctuation in order to trigger them can be difficult.

Seemingly in response to this outstanding offering, Xbox has been promoting the number of games available on its service from their release. Most recently Teenage Mutant Ninja Turtles: Shredder’s Revenge has joined, a sequel to classic Turtles’ games such as Turtles In Time, which has done well with fans and critics alike. 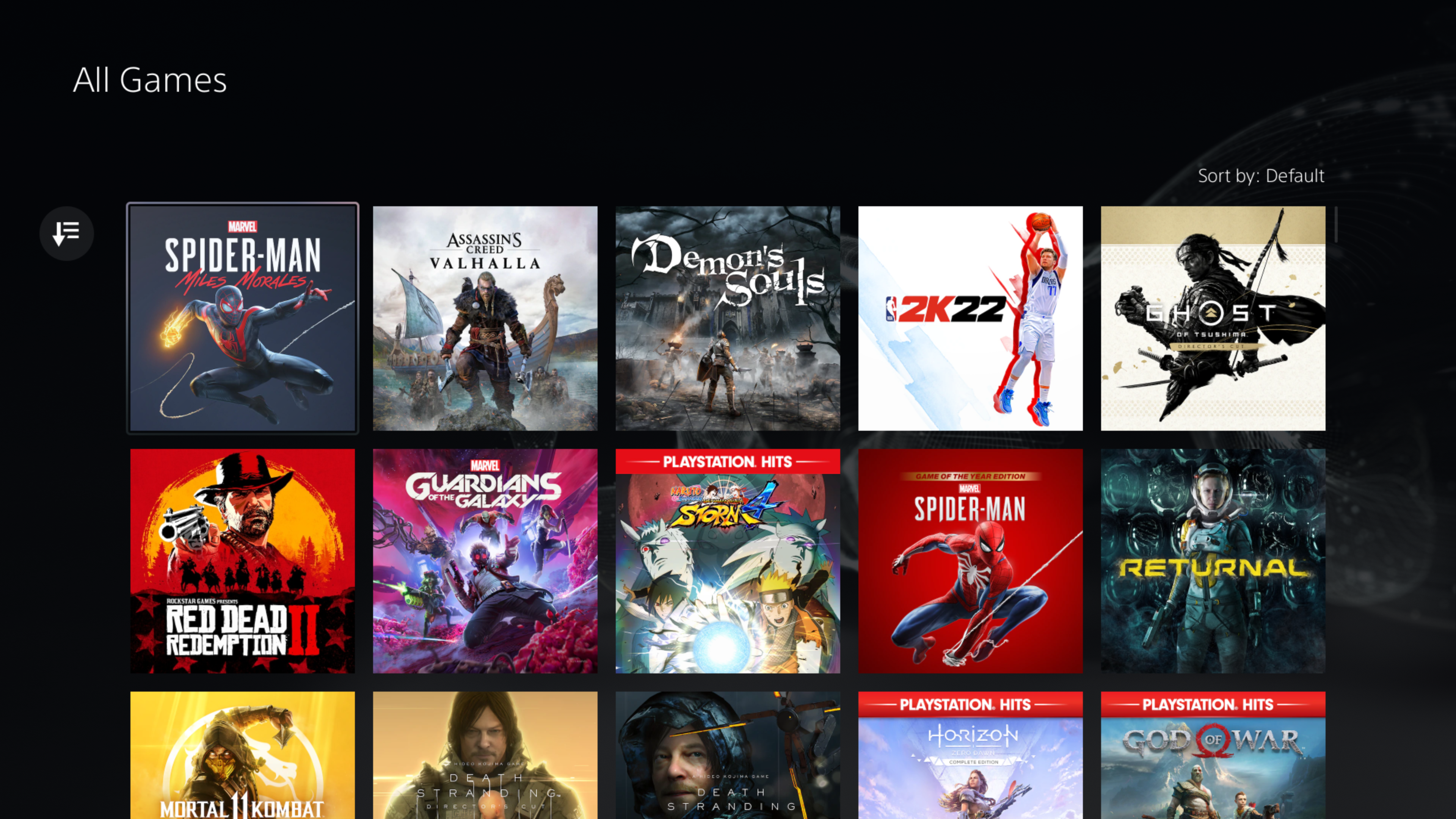 Despite not containing any newly released games, PS Plus is offering a long list of critically acclaimed titles such as; Death Stranding, God Of War, and Horizon Zero Dawn from its Extra service, and ICO, Ape Escape, and Resident Evil Code: Veronica X from its Premium selection.

Into the Breach Advanced Edition didn’t need to be a free update, but it is