Back when the pandemic started prompting stay at home orders, Sony launched a PlayStation promotion called Play At Home. Though this promotion, it gave away copies of Uncharted: The Nathan Drake Collection and Journey to anyone with a PS4 who wanted to claim them. Fast forward almost a year later and Play At Home is back, and this time it looks like the promotion will last a lot a longer and offer more bonuses to PlayStation owners.

According to a PlayStation Blog post penned by Sony Interactive Entertainment CEO Jim Ryan today, Play At Home will kick off once again on March 1st with Sony giving away copies of Ratchet & Clank. This is the 2016 re-imagining of the original Ratchet & Clank game, and playing through could be a good way to prime yourself for the upcoming launch of Ratchet & Clank: Rift Apart.

Ratchet & Clank will be available as a free download from the PlayStation Store from March 1st at 8 PM PST/11 PM EST until March 31st at 8 PM PDT/11 PM EDT (this seems like a good time to remind our US-based readers that we’re entering Daylight Savings Time on March 14th, so mark your calendars). Once you claim it from the PlayStation Store, it’s your to keep forever, so if you’ve yet to play it, be sure to add it to your library while it’s free.

This latest Play At Home promo doesn’t end with a free copy of Ratchet & Clank, as Sony will also be giving out free extended trials to Funimation. More details on that will be coming up in the future, but today we know that the promotion will kick off on March 25th and will require users to sign up for Funimation and download its app.

While those are the only two offers Ryan detailed in his blog post today, he does also say that this Play At Home promo will run until June. In the weeks to come, we’ll learn about more free games and entertainment offers that will be up for grabs, so we’ll let you know when Sony shares more details.

Artifact Development Cancelled by Valve, Will Still be Available as a Free-to-Play Game

Resurrected Players Can Import Their Ancient Diablo 2 Save Files

Artifact Development Cancelled by Valve, Will Still be Available as a Free-to-Play Game

Resurrected Players Can Import Their Ancient Diablo 2 Save Files 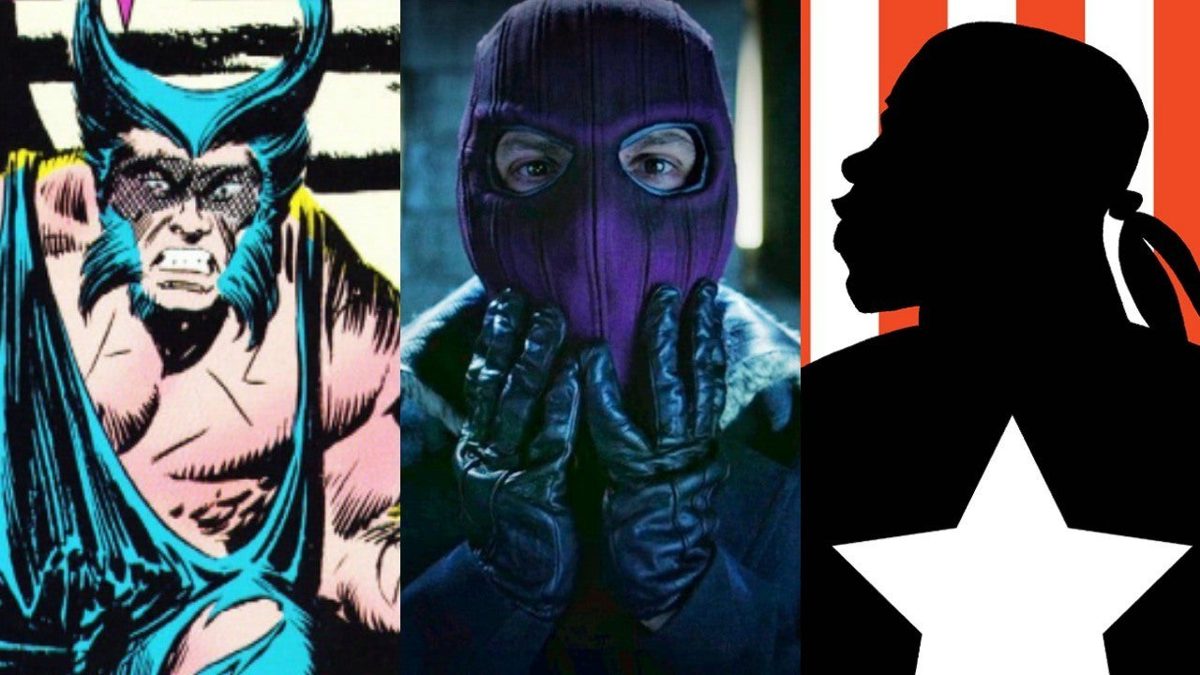 Why Baron Zemo Has Returned in the MCU 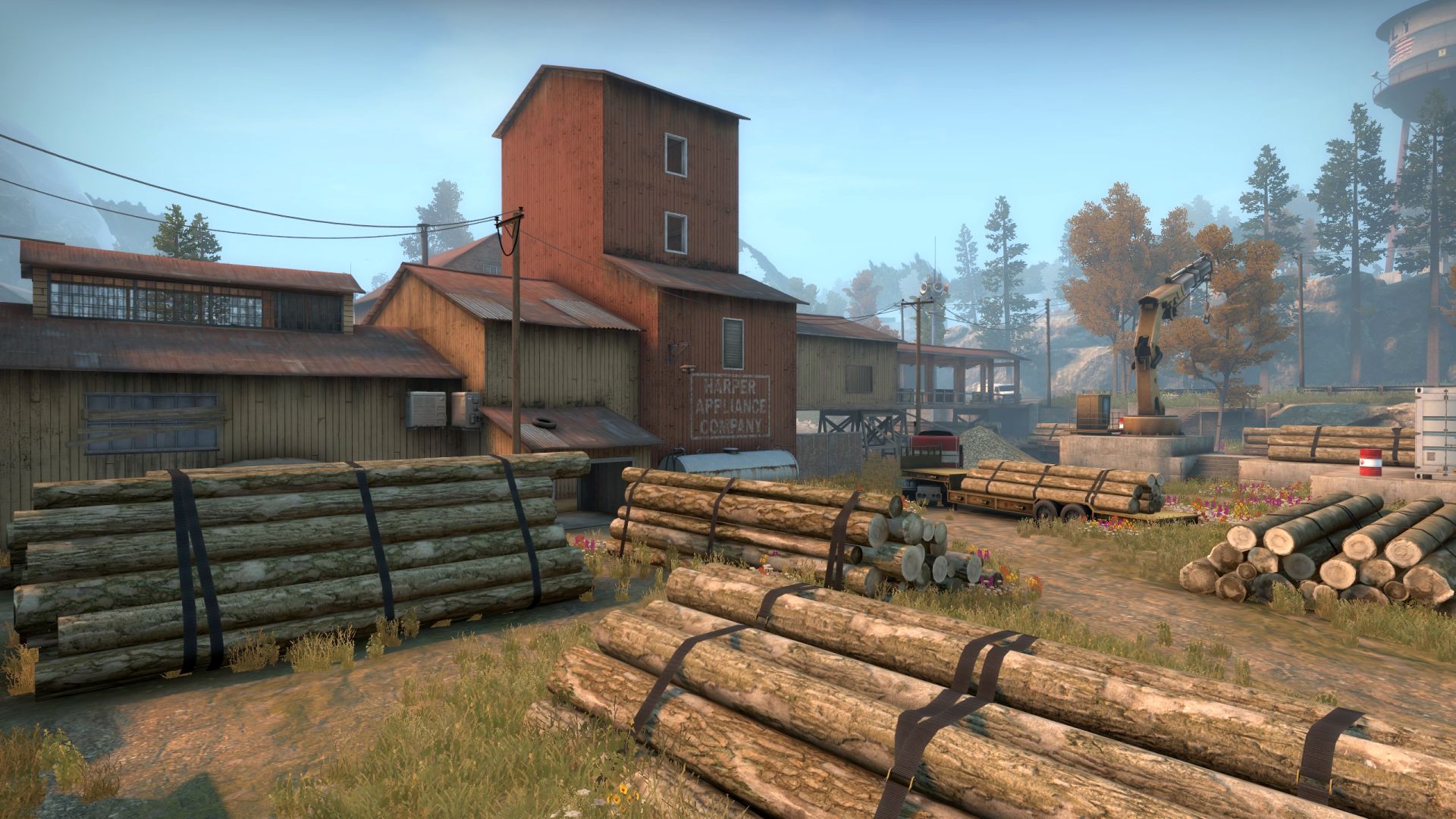 This fan-made CS:GO map looks like it was plucked out of Far Cry 5 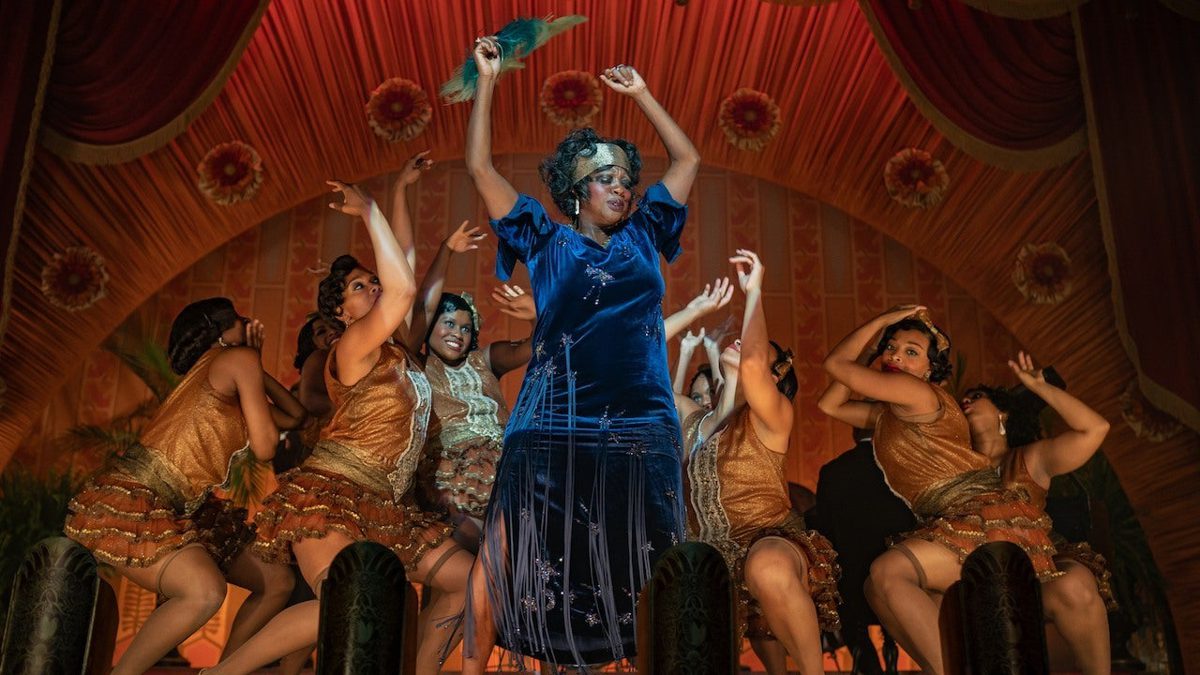 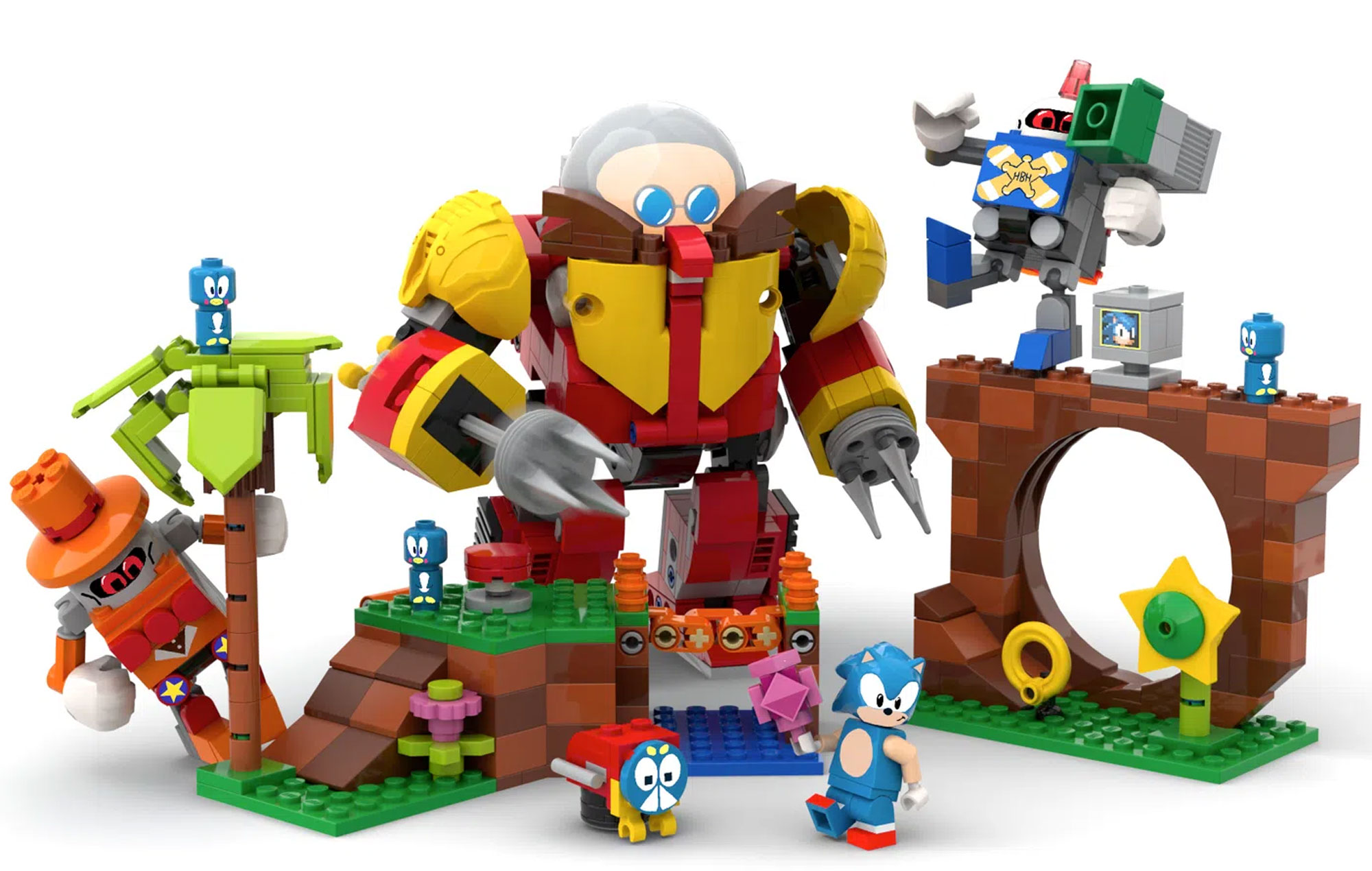 Fan-designed ‘Sonic the Hedgehog’ LEGO set to get official release