A trojan virus was spread largely through the sharing of illegal games and software.

Researchers at Nordlocker have identified that 1.2 terabytes of personal details and information were stolen through a customized malware strain.

They explained in their malware case study that a database containing the stolen information was accidentally shared by hackers.

After being discovered, Nordlocker analyzed the database in partnership with a data breach research company before taking steps to remove it from the internet.

Screenshots made by the malware revealed that it was spread through the sharing of “illegal software, windows cracking tools and pirated games”.

In particular, Nordlocker identified an illegal version of Adobe Photoshop is just one of the ways that the malware had been spread.

Between 2018 and 2020 the malware had infected 3.2 million PCs and stole over 6 million files from infected Desktop and Downloads folders.

Researchers warn that custom malware such as this is particularly dangerous, noting that they are “cheap, customizable, and can be found all over the web.”

They note that custom malware can be purchased at very low prices and often include tutorials on how to use stolen data, meaning that individuals should be incredibly careful when accessing files online.

Nordlocker suggests using a variety of methods to keep yourself and your data safe, including clearing your cookies every month and only downloading software from developer websites and well-known sources.

They also mention that “all malware gets recognized eventually”, so it’s important to keep all antivirus software updated in order to “prevent old viruses from slipping through the cracks.”

In other news, popular (and fictional) hacker Wrench will be returning to Watch Dogs with some upcoming DLC.

Read original article here
Denial of responsibility! GamersGrade is an automatic aggregator of the all world’s media. In each content, the hyperlink to the primary source is specified. All trademarks belong to their rightful owners, all materials to their authors. If you are the owner of the content and do not want us to publish your materials, please contact us by email – [email protected]sgrade.com. The content will be deleted within 24 hours. 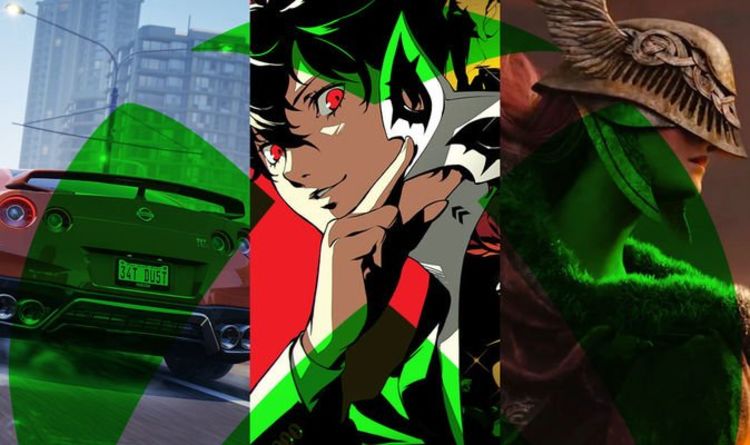 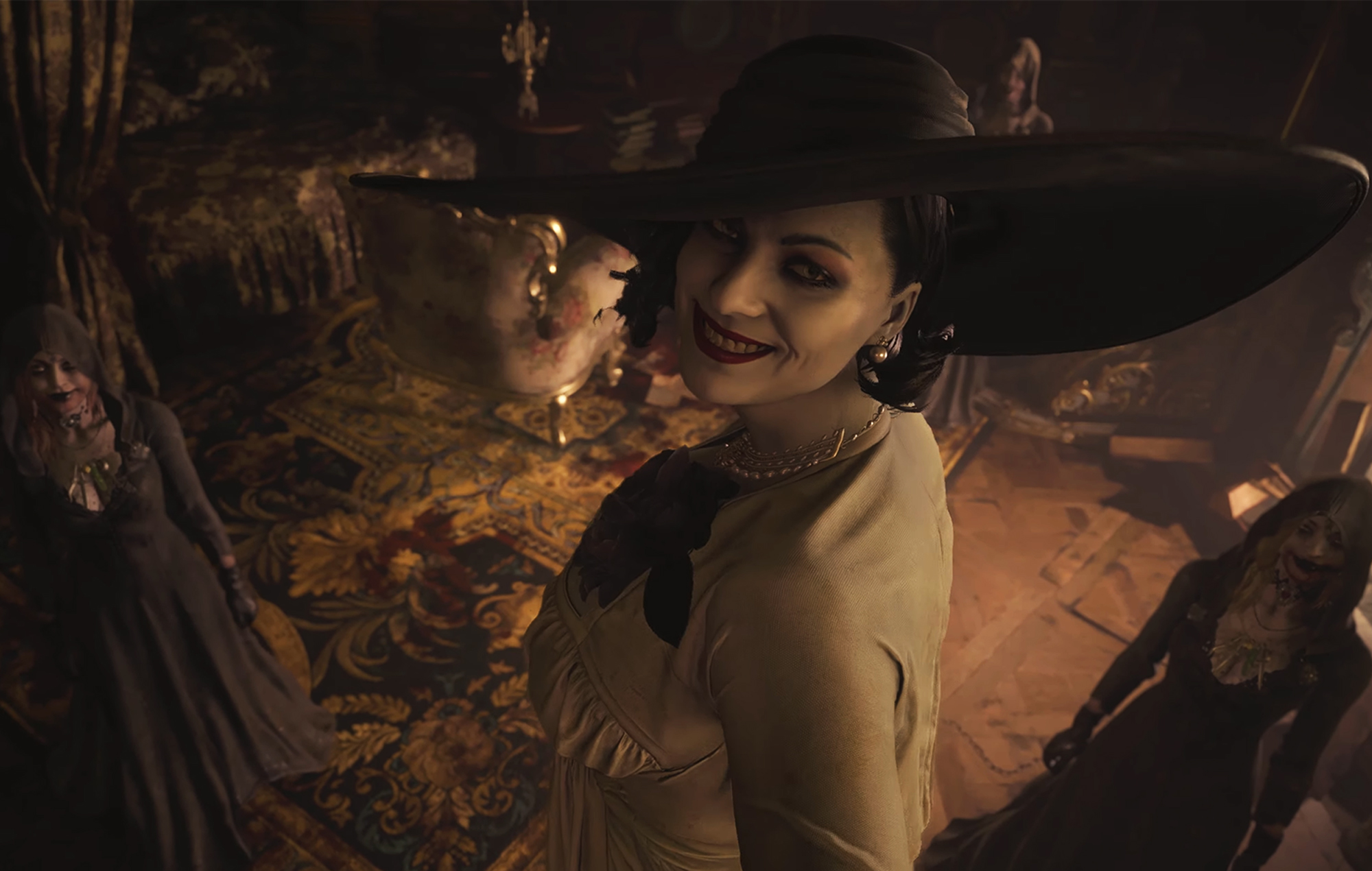 Sony shutting down the PSP, Vita, and PS3 stores would be the end of an era 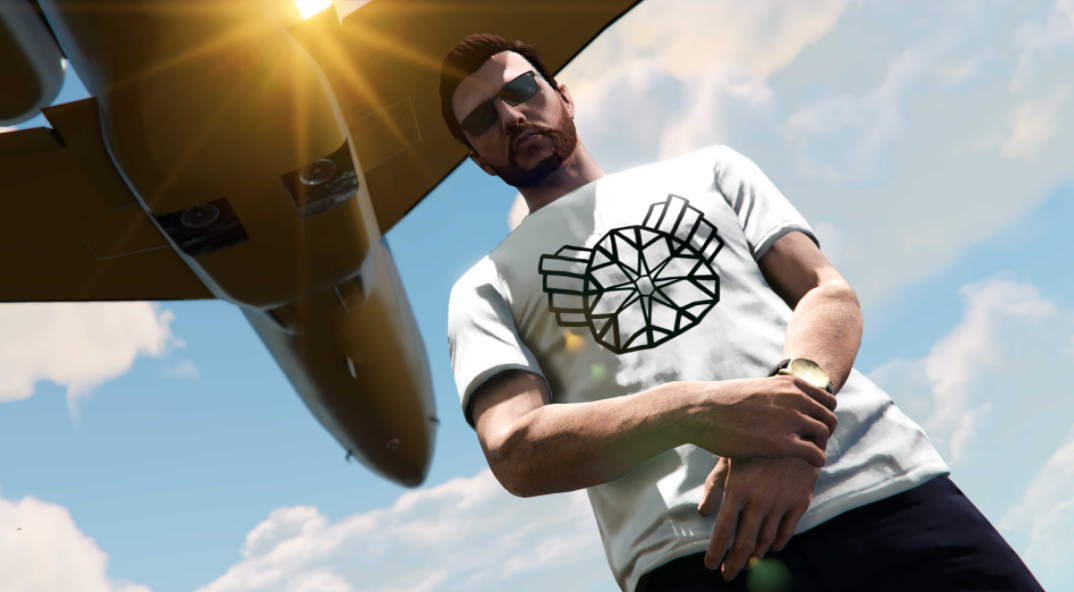