A new study using leading edge technology has shed surprising light on the ancient habitat where some of the first dinosaurs roamed in the UK around 200 million years ago.

The research, led by the University of Bristol, examined hundreds of pieces of old and new data including historic literature vividly describing the landscape as a “landscape of limestone islands like the Florida Everglades” swept by storms powerful enough to “scatter pebbles, roll fragments of marl, break bones and teeth.”

The evidence was carefully compiled and digitized so it could be used to generate for the first time a 3-D map showing the evolution of a Caribbean-style environment, which played host to small dinosaurs, lizard-like animals, and some of the first mammals.

“No one has ever gathered all this data before. It was often thought that these small dinosaurs and lizard-like animals lived in a desert landscape, but this provides the first standardized evidence supporting the theory that they lived alongside each other on flooded tropical islands,” said Jack Lovegrove, lead author of the study published today in Journal of the Geological Society.

The study amassed all the data about the geological succession as measured all round Bristol through the last 200 years, from quarries, road sections, cliffs, and boreholes, and generated a 3-D topographic model of the area to show the landscape before the Rhaetian flood, and through the next 5 million years as sea levels rose.

At the end of the Triassic period the UK was close to the Equator and enjoyed a warm Mediterranean climate. Sea levels were high, as a great sea, the Rhaetian Ocean, flooded most of the land. The Atlantic Ocean began to open up between Europe and North America causing the land level to fall. In the Bristol Channel area, sea levels were 100 meters higher than today.

High areas, such as the Mendip Hills, a ridge across the Clifton Downs in Bristol, and the hills of South Wales poked through the water, forming an archipelago of 20 to 30 islands. The islands were made from limestone which became fissured and cracked with rainfall, forming cave systems.

“The process was more complicated than simply drawing the ancient coastlines around the present-day 100-meter contour line because as sea levels rose, there was all kinds of small-scale faulting. The coastlines dropped in many places as sea levels rose,” said Jack, who is studying Paleontology and Evolution.

The findings have provided greater insight into the type of surroundings inhabited by the Thecodontosaurus, a small dinosaur the size of a medium-sized dog with a long tail also known as the Bristol dinosaur.

Co-author Professor Michael Benton, Professor of Vertebrate Paleontology at the University of Bristol, said: “I was keen we did this work to try to resolve just what the ancient landscape looked like in the Late Triassic. The Thecodontosaurus lived on several of these islands including the one that cut across the Clifton Downs, and we wanted to understand the world it occupied and why the dinosaurs on different islands show some differences. Perhaps they couldn’t swim too well.”

“We also wanted to see whether these early island-dwellers showed any of the effects of island life,” said co-author Dr. David Whiteside, Research Associate at the University of Bristol.

“On islands today, middle-sized animals are often dwarfed because there are fewer resources, and we found that in the case of the Bristol archipelago. Also, we found evidence that the small islands were occupied by small numbers of species, whereas larger islands, such as the Mendip Island, could support many more.”

The study, carried out with the British Geological Survey, demonstrates the level of detail that can be drawn from geological information using modern analytical tools. The new map even shows how the Mendip Island was flooded step-by-step, with sea level rising a few meters every million years, until it became nearly completely flooded 100 million years later, in the Cretaceous.

Co-author Dr. Andy Newell, of the British Geological Survey, said: “It was great working on this project because 3-D models of the Earth’s crust can help us understand so much about the history of the landscape, and also where to find water resources. In the UK we have this rich resource of historical data from mining and other development, and we now have the computational tools to make complex, but accurate, models.”

Insect-crunching reptiles on ancient islands of the U.K. 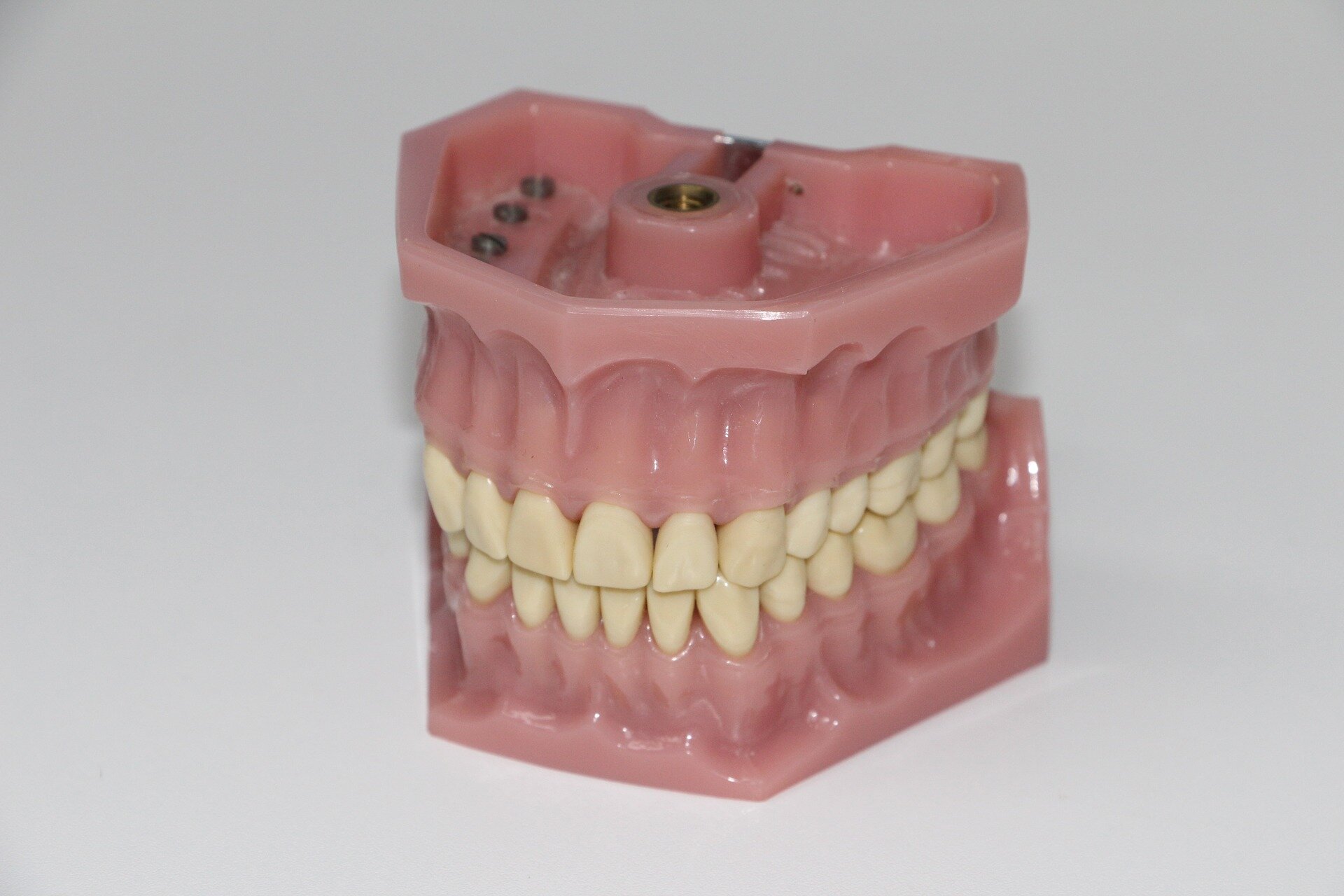 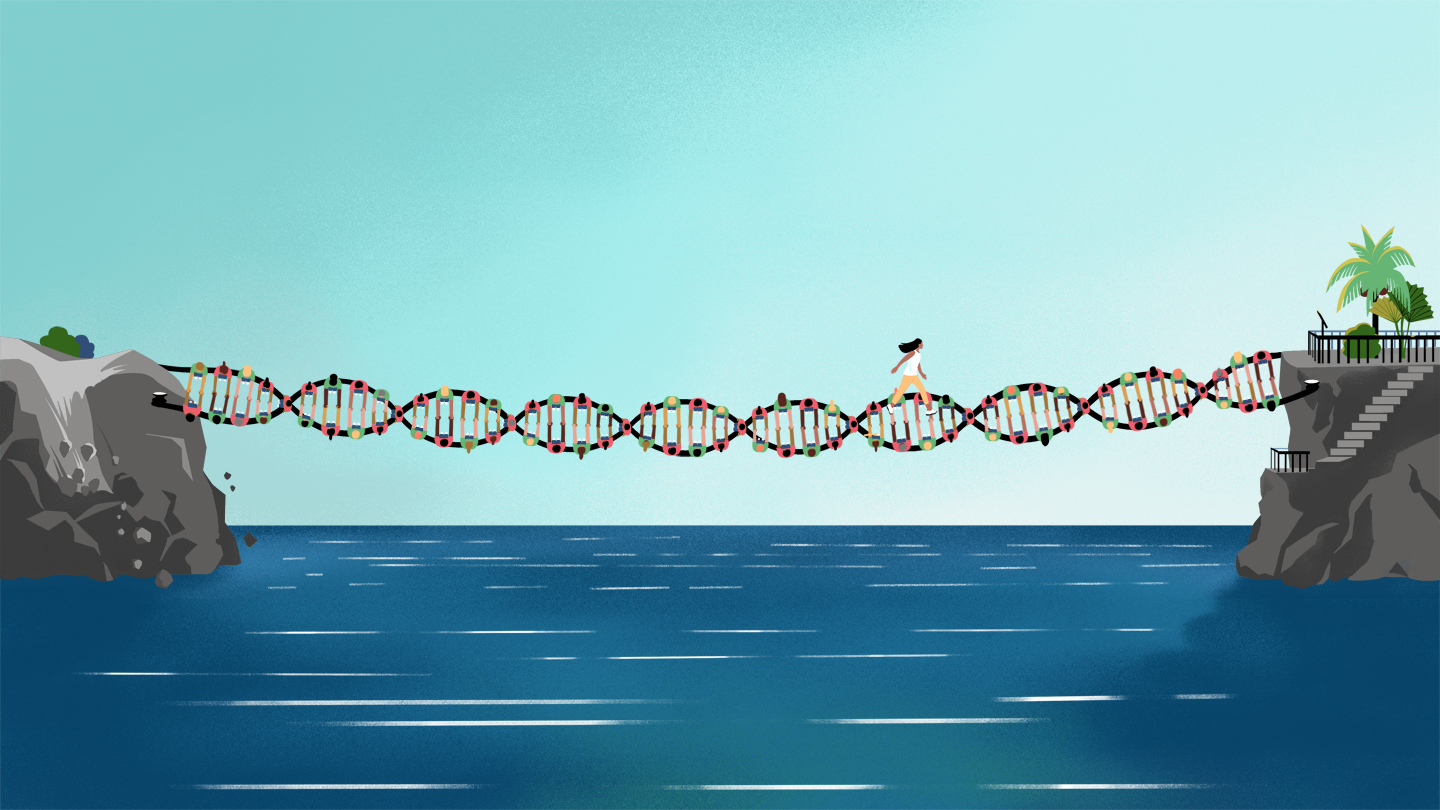 By not including everyone, genome science has blind spots 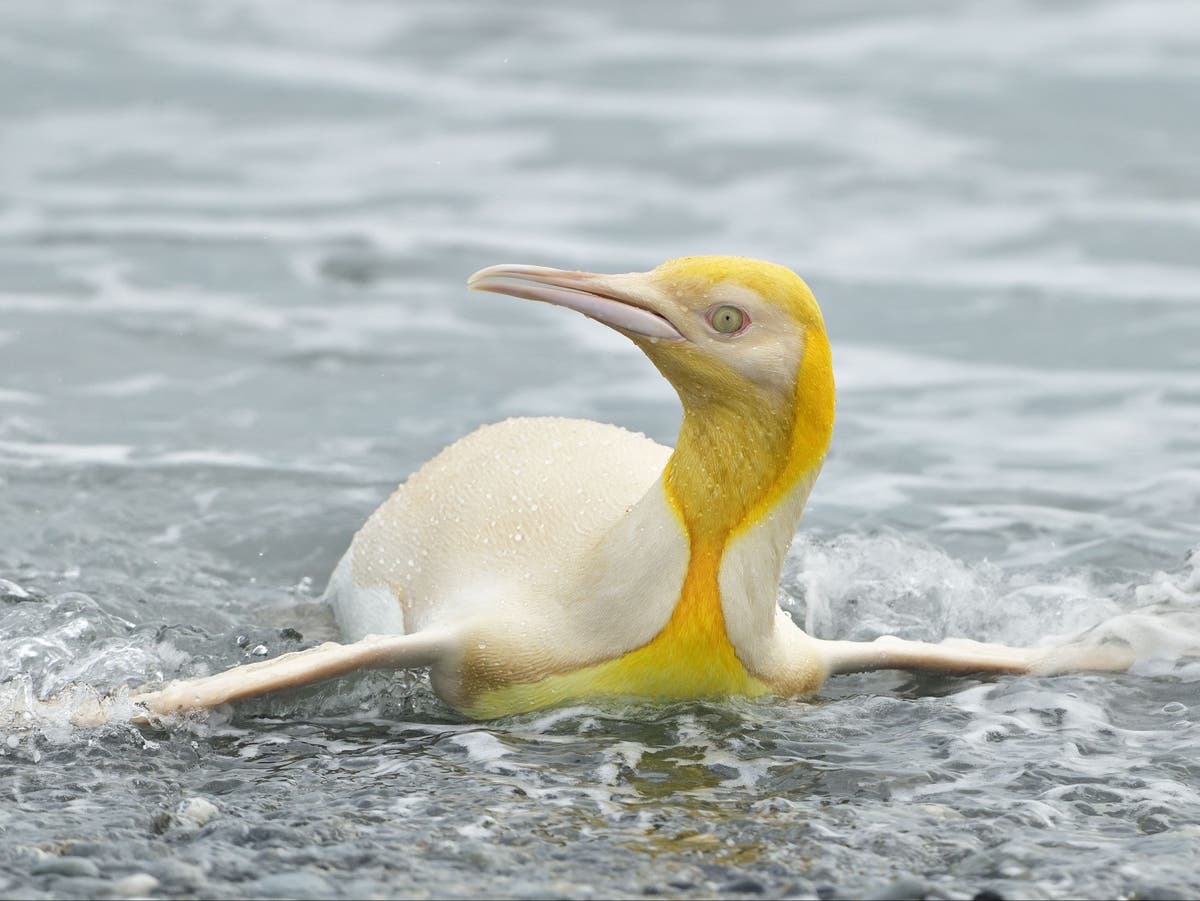 Yellow penguin sighted for ‘first time ever’ in South Atlantic