Pilgrimage Of The Slorfs Set To Drop In Late August 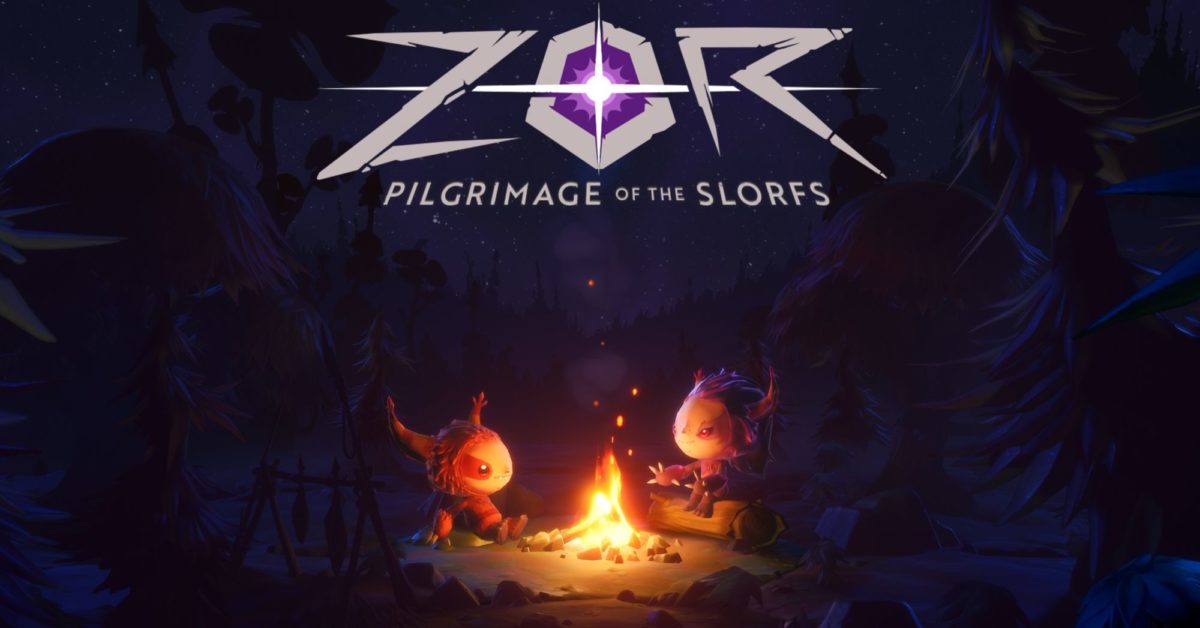 Indie developer and publisher Righteous Hammer Games confirmed this morning they will release ZOR: Pilgrimage Of The Slorfs next month. The team has been hard at work creating this game which uses a mic of turn-based combat and deck of cards mechanics, as you play out a story of two Slorfs on a pilgrimage after witnessing a miracle by their god. Now you’ll be able to play the game sooner than we expected, as it will be released onto Steam on August 30th, 2022. You can check out more about it below as we’re about five weeks out.

In ZOR, players are tasked with protecting the Slorfs, alien creatures on a perilous journey to uncover the truth behind the star god Zor. Travel across hex-grids using a deck of cards, collecting resources and attacking vicious enemies along the way. Players must think carefully about every move to prevent the Slorfs from meeting an untimely demise. Picking up a branch can be beneficial when back at camp, but it could come at the expense of an enemy attack.

ZOR allows players to build powerful decks with over 100 cards to craft or upgrade. Use cards to move, attack, and harvest resources on the board. Slorfs need food and water to survive, which are depleted each time a card is played. Supplies can be replenished by harvesting certain items during battle, or by resting at camp. A Slorf’s health however, is finite, and if they run out, they’ll perish for good. A delicate balance between survival and combat makes for a unique and high stakes tactical experience. After the Slorfs have beaten the bad guys, they can take a much needed rest by making camp. This is where players can cash in XP for upgrades and craft items to improve the Slorf’s quality of life. Special cards can also be crafted.

Was Amber Heard’s Appeal The Smart Legal Play In Case Against Depp? Here’s What One Lawyer Says