Can there be a Pirates of the Caribbean sequel without Captain Jack Sparrow? Johnny Depp is inarguably at the core of the billion-dollar franchise and let’s face it, audiences aren’t queuing up to see Orlando Bloom’s Will Turner. The series has been dormant since 2017’s Pirates of the Caribbean: Dead Men Tell No Tales, but all indications are that Disney is gearing up for a couple of new projects.

One of these will be a female-focused spinoff starring Margot Robbie, but the other is a sixth mainline instalment. Were it not for his highly publicized legal troubles, Depp would certainly be a lock for it, but his reputation is in tatters after the British High Court found his ex-wife Amber Heard’s allegations of domestic abuse credible. Consequentially, he’s widely considered to be blacklisted in Hollywood and it’s doubtful that Disney – who are fiercely protective of their reputation – would want to draw the heat for hiring him.

But Depp fans aren’t taking this lying down. A petition on Change.org has just hit its goal of 500K signatures and demands his return. Here’s how an excerpt from it reads:

“Can you imagine no Jack Sparrow at all? No epic entry scores, no humorous dialogues and the guy with the most good and bad luck at the same time? Don’t they know that without Johnny Depp or Jack Sparrow they will sink, they will never be able to reach that horizon.”

So, will this influence Disney’s decision? No, of course not. Online petitions are effectively a way for impotent fans to express the futile hope of influencing something entirely beyond their power. Besides, faced with the box office potential of a Pirates movie, even 500,000 people is a drop in the bucket of a sequel’s global audience.

It remains to be seen whether a Depp-less Pirates of the Caribbean will draw in the same box office haul, but we’re going to find out regardless, as there’s not a hope in hell of Disney casting him at this point. 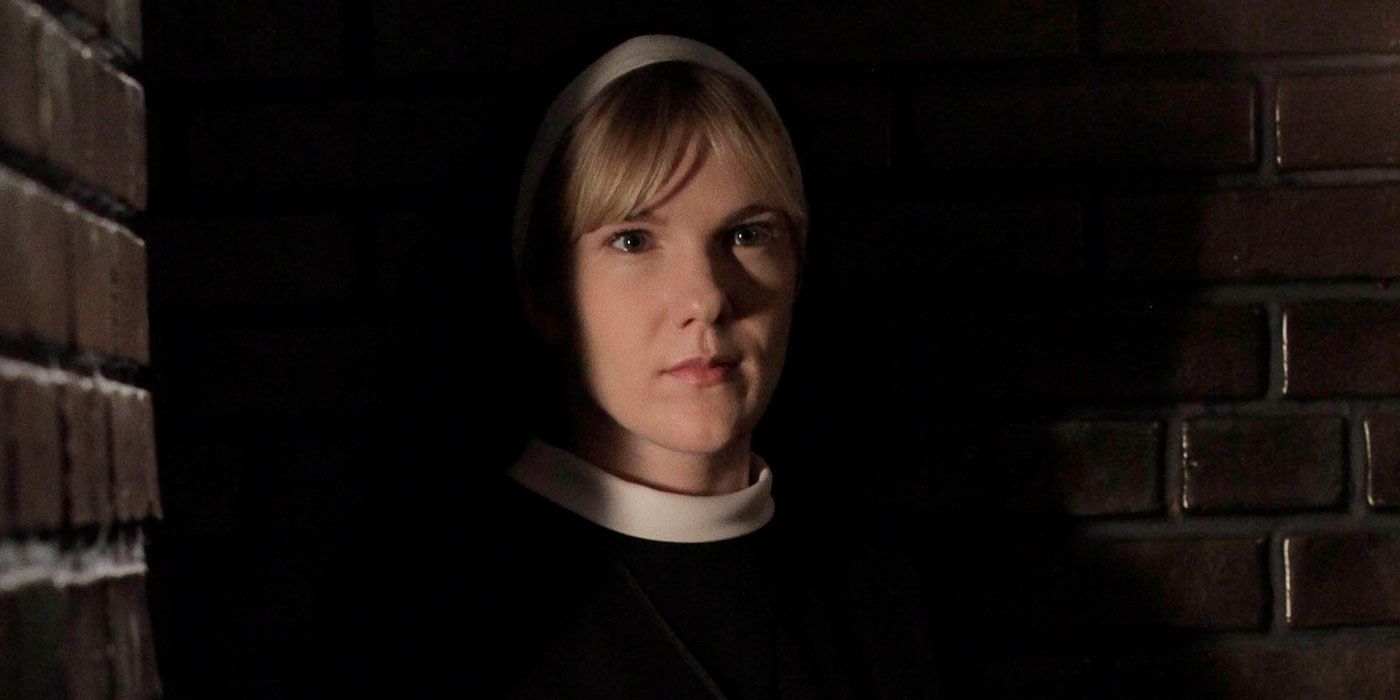 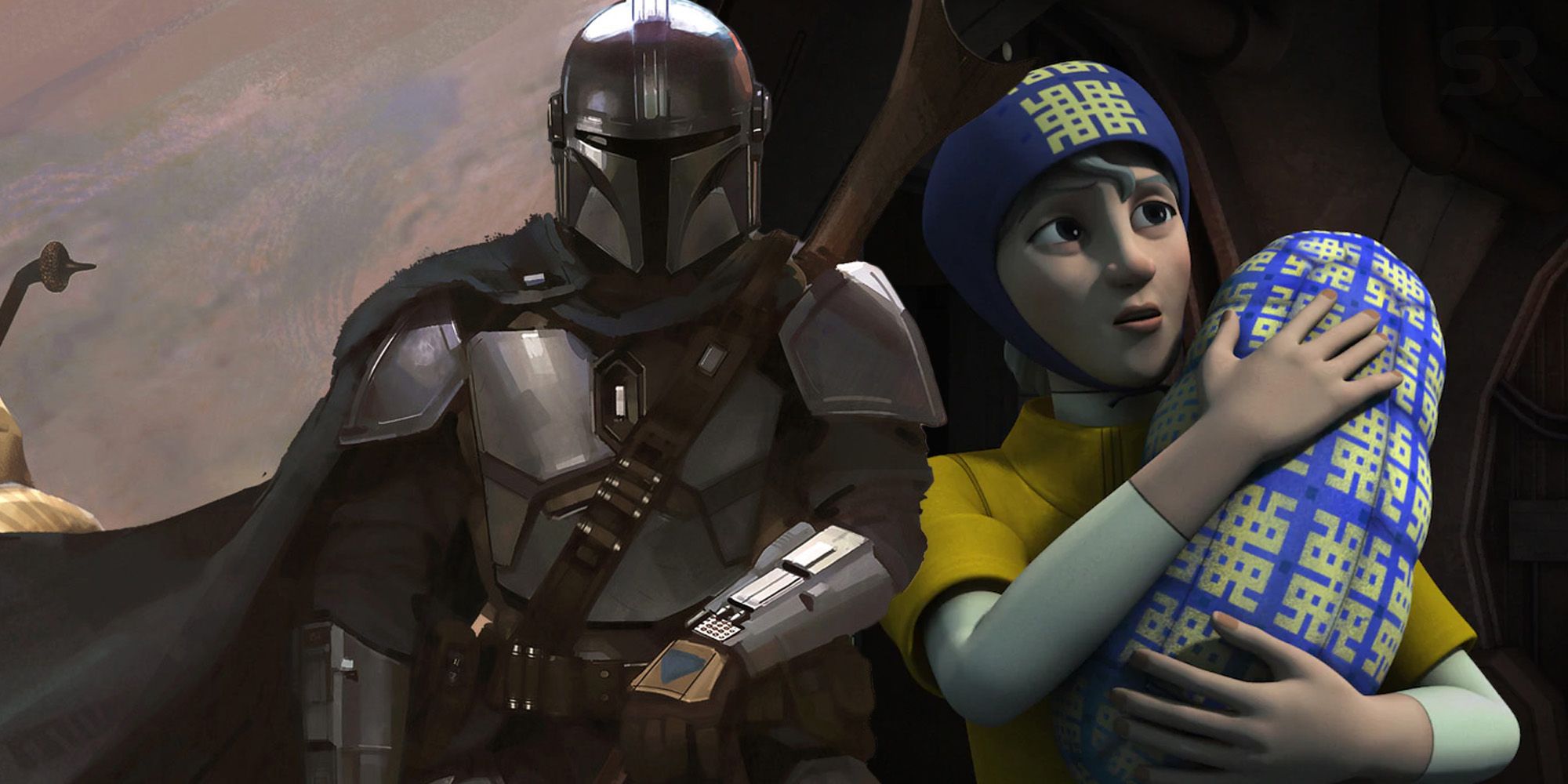 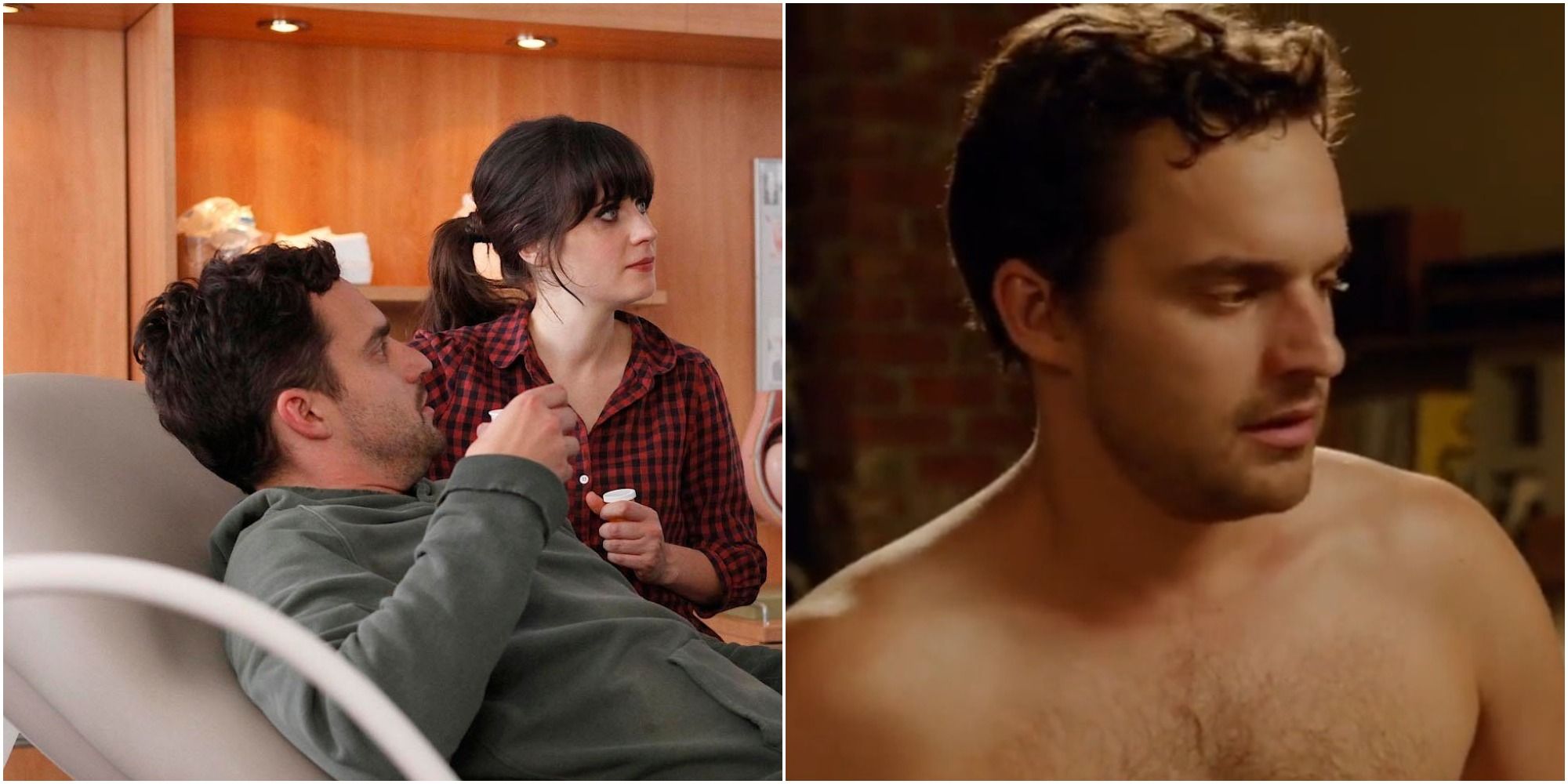