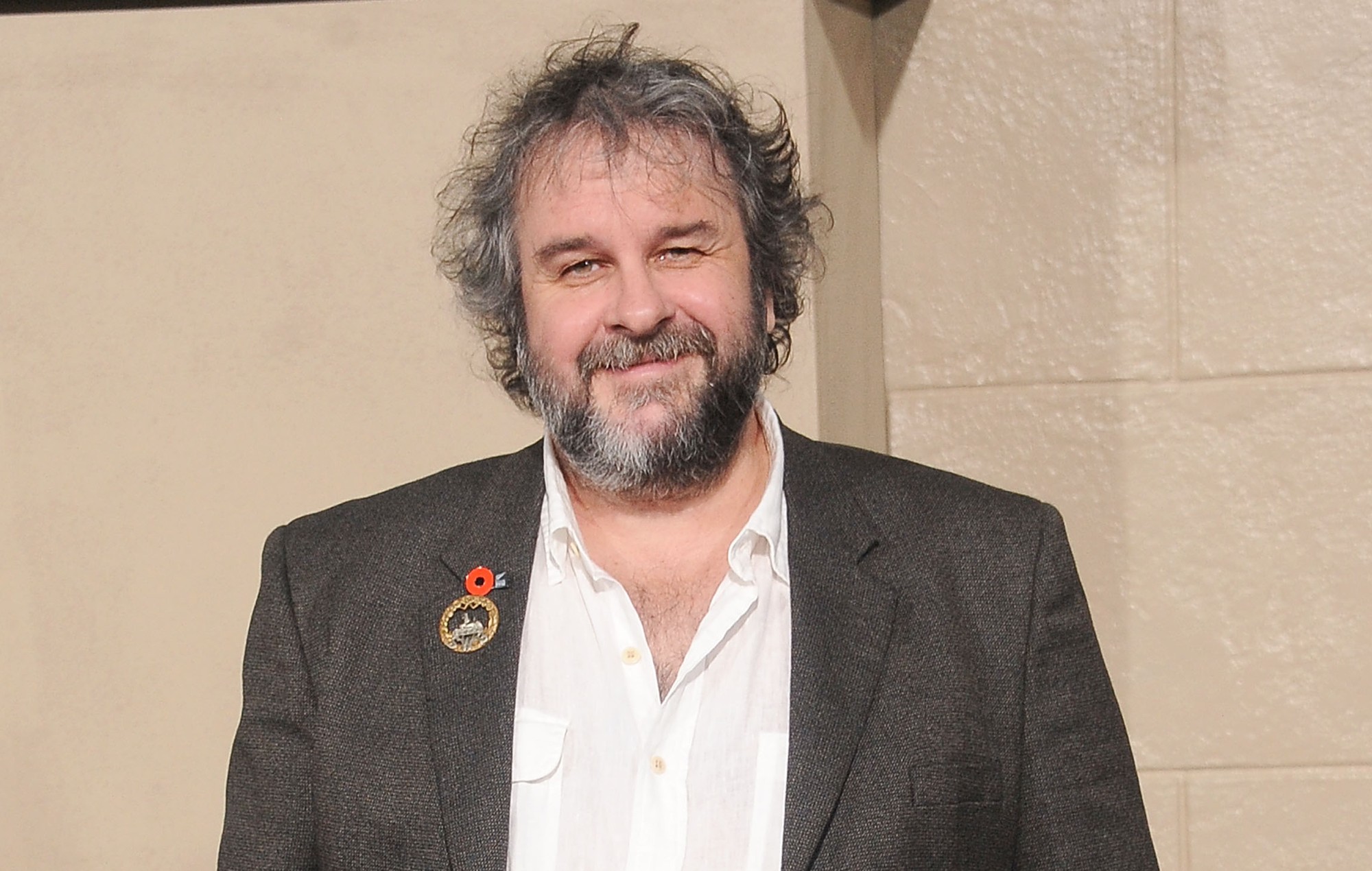 Peter Jackson has said that he was ghosted by the makers of the upcoming Amazon Prime Video Lord Of The Rings series.

The anticipated new show The Rings Of Power is due to premiere next month, and is set thousands of years before the events of Jackson’s landmark film trilogy, which were released around two decades ago.

The director has now said that he was approached by the show to be involved, and was told he would receive scripts, though didn’t hear anything further after that.

“They asked me if I wanted to be involved — [writer-producer Fran Walsh] and I — and I said, ‘That’s an impossible question to answer without seeing a script,’” Jackson told The Hollywood Reporter’s Awards Chatter podcast.

“So they said, ‘As soon as we get the first couple scripts, we’ll send them to you.’ And the scripts never showed up. That’s the last thing I heard, which is fine. No complaints at all.”

Jackson further elaborated: “About four, five years ago, they asked if I would be interested in it. So I said, ‘Have you got the scripts yet?’ Because I know how hard the scripts were to write for the films, and I didn’t know the people writing their scripts.

“They said, ‘Oh no, we haven’t got the scripts yet, but as soon as we do, we’ll send you the scripts.’ So I was waiting for the scripts to arrive, and they never did.”

The director did reveal that he will “be watching” the show, however, adding: “I’m not the sort of guy who wishes ill will. Filmmaking is hard enough. If somebody makes a good film or TV show, it’s something to celebrate. The one thing I am looking forward to is actually seeing it as a perfectly neutral viewer.”

Responding to Jackson’s comments, Amazon Studios said: “In pursuing the rights for our show, we were obligated to keep the series distinct and separate from the films. We have the utmost respect for Peter Jackson and The Lord of The Rings films and are thrilled that he is looking forward to watching The Rings of Power.”

The Lord Of The Rings: The Rings Of Power‘s showrunners previously revealed that the series “doesn’t try to compete” with Jackson’s films.

“Anyone approaching Lord Of The Rings on screen would be wrong not to think about how wonderfully right [Jackson] got so much of it,” Patrick McKay told Empire. “But we’re admirers from afar, that’s it. The Rings Of Power doesn’t try to compete with him.”

The Lord of The Rings: The Rings Of Power is due to start streaming on Amazon Prime Video from September 2.

Does ‘MultiVersus’ have local multiplayer?

Ryan Reynolds Posed By Big’s Zoltar Machine, Now Give Us A Remake