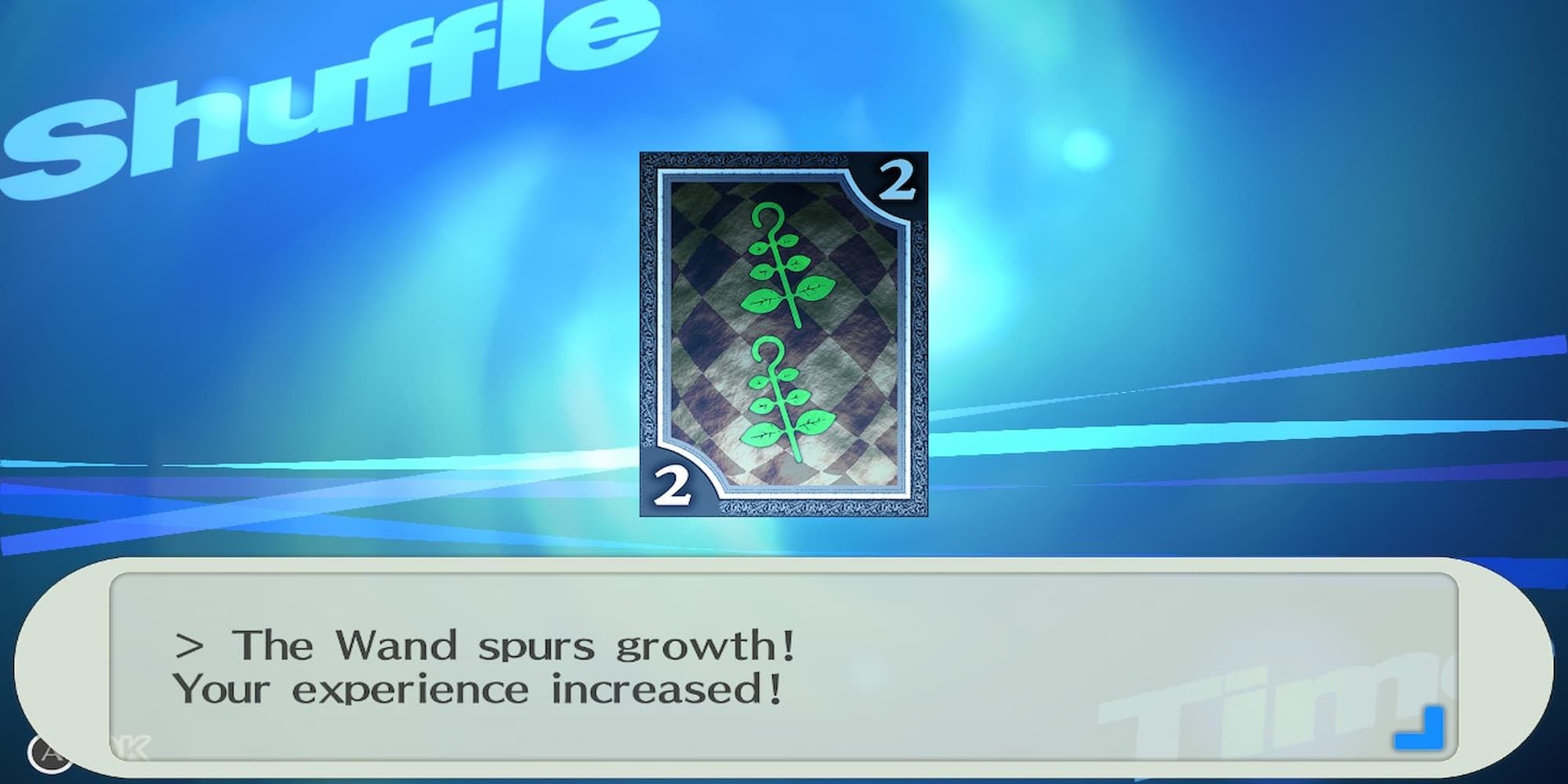 In Persona 3 Portable, shuffle time occasionally occurs after a battle you win, allowing the player to pick a card and obtain a reward based on which card they select. Cards are initially shown to the player, allowing you to decide which one you want and try to follow it as they are all flipped over and mixed around.

Related: Persona 3 Portable: How To Get A Part-Time Job

For the most part, all cards possible from shuffle time benefit the player in some way. Shuffle time is also the only way players can obtain new personas. While all battles provide XP and yen, shuffle time can help players prioritize what they need more of, and can also provide them with items and boosts usually unavailable after a fight. While shuffle time is primarily random, there are ways to help it happen more often for those wanting to maximize their rewards.

How To Use Shuffle Time

Shuffle time has a chance to occur at the end of a successful battle. Ending a battle with an all-out attack will increase the likelihood that a shuffle time will commence; your odds can also be increased if the protagonist is the one to deliver the final blow of a battle without an all-out attack. For regular shuffling, following the card you want and picking it can be straightforward. There are also shuffle methods that involve taking the cards off the screen or stacking them, which results in a much more randomized placement.

Players often have the chance to “double up,” which shuffles a new group of cards and has the player pick a second. Picking a beneficial card will have the player receive both cards while picking a blank card will lose your previous card. For the most part, all cards are useful in some way, except for those displaying a skull and crossbones, and selecting one of these cards with speed up the arrival of the reaper on your current floor of Tartarus. Moving to a different floor is the easiest way to counter this card’s effects, whether moving forward or backtracking a bit to avoid such a powerful enemy.

One of the cards available in shuffle time are persona cards. Selecting these cards will reward the player with the persona that is displayed. For each section of Tartarus, there is a set pool of personas that will appear in shuffle time, with your options not always relating to the actual shadows you just fought.

Red sword cards give weapons, gold coin cards give yen, green wand cards give EXP, and blue cup cards provide HP/SP. Depending on how many icons appear on a card, the card will be more beneficial in the bonus that it provides. There can be a max of ten of one icon on a card, tripling the usual effects of that kind of card.

Next: Persona 3 Portable: How To Raise Social Stats

10 Games To Play If You Love High On Life

Does Nintendo’s Next Console Have To Be ‘Another’ Switch?