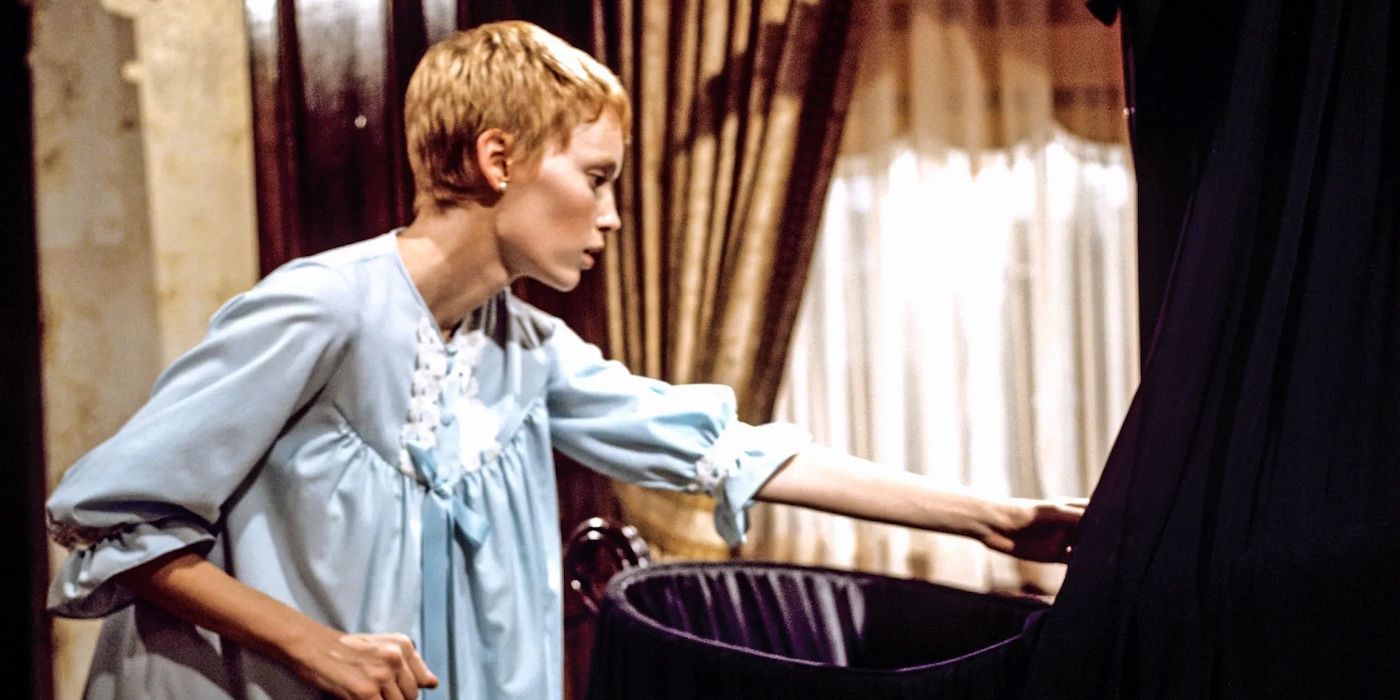 It’s officially the first day of fall and with the leaves starting to change, it’s time to watch all your favorite horror movies. Throughout the month of September all the major streamers and networks have promoted their upcoming Halloween lineups. This includes Paramount+ who announced, starting today, that Peak Screaming has returned to make your Halloween season more chilling.

This year’s event includes exciting premieres of Significant Other on October 7 and popular horror franchises like A Quiet Place, Scream, I Know What You Did Last Summer, The Descent, and Paranormal Activity. The event will also include “Family Fright Nights” which includes the premieres of Monster High: The Movie on October 7 along with Halloween episodes of Spongebob Squarepants, Big Nate, and Paw Patrol. Other exciting premieres include an all-new special Halloween episode of the hit series Ghosts on October 27 before its second season premieres two days later on October 29.

With Paramount+ more than doubling their horror collection this year the service has also expanded their sub-genre categories. There’s “Big Screen’s Big Screams” which includes films like A Quiet Place, Candyman (2021), and The Ring, “Buried Gems,” which includes The Babysitter (1995) and Saint Maud, and “Slasher Hits,” which includes Scream (2022), Halloween H20: 20 Years Later, and both hit Orphan films. In terms of family friendly content, the previously mentioned “Family Fright Night” category also includes The Addams Family (1991), Are You Afraid of the Dark?, and the criminally underrated Archie’s Weird Mysteries. On the television side of things, “Suspenseful Series” include the masterpiece Evil which just finished its third season, The Twilight Zone reboot, and The Stand.

Finally, if you have the Paramount+ tier that includes Showtime, you’ll have access to even more spooky content. This includes the Emmy nominated series Yellowjackets and films like The Texas Chain Saw Massacre, Wrong Turn (2021), Midsommar, X, Hereditary, The Silence of the Lambs, and Rosemary’s Baby. The channel will also be premiering their new series Let the Right One In on October 7. If you want to subscribe to the service, Paramount+ is running a special offer for the Essential Tier at $7.99 and the Premium Tier at $12.99 through October 2.

Paramount+ is not messing around this Halloween season, and over the last year the streamer has slowly been beefing up their horror content. The studio has had a great year in the genre with mega hits like Scream (2022) and Orphan: First Kill. With this line up that includes heavy hitters like The Night of the Living Dead, cult classic Jennifer’s Body, Invasion of the Body Snatchers, The Craft, and Annihilation, Paramount+ has quickly jumped to the top of the horror food chain. If you’re a new horror fan looking to dive headfirst into every corner of the genre, Paramount+ is one of the best options this season, especially since they have a great mixture of classics, obscure gems, and modern masterpieces.

You can further explore all the different Peak Screaming sub-categories like “Teen Terrors”, “Chilling Classics”, and “Nickelodeon Monster Fest!” on Paramount+ now. You can also view Peak Screaming’s trailer down below if you dare.