A new study from McGill University suggests that some Icelandic killer whales have very high concentrations of PCBs (polychlorinated biphenyls) in their blubber. But it seems that other orcas from the same population have levels of PCBs that are much lower. It mainly depends on what they eat.

PCBs were industrial chemicals banned decades ago, after they were found to affect the health of both humans and wildlife. But because they degrade very slowly after being released in the environment and they still accumulate in the bodies of marine mammals.

After collecting skin and blubber biopsies from 50 orcas in Iceland, the researchers found considerable variation in contaminant concentrations and profiles across the population. The killer whales that ate a mixed diet of both sea mammals (such as seals, or other marine mammals such as porpoises) and fish (mainly herring) had concentrations of PCBs in their blubber that were up tp 9 times higher on average than the killer whales that eat mainly fish. This finding unexpectedly contradicts earlier research that had found relatively low levels of PCBs in Icelandic orcas. The researchers argue that future assessments of the state of killer whale populations should take into account a factor that has previously been overlooked: the individual variations in food sources that may lead to elevated health risks from PCB exposures for some individuals within populations of the world’s ultimate marine predator.

“Killer whales are the ultimate marine predators and because they are at the top of the food web, they are among the most contaminated animals on the planet,” explains Melissa McKinney, an Assistant Professor in McGill’s Department of Natural Resource Sciences and the Canada Research Chair in Ecological Change and Environmental Stressors. She is the senior author on the study, which was published recently in Environmental Science and Technology.

“The concentrations of PCBs that we found in the whales that ate a mixed diet exceeded all known toxicity thresholds and are likely to affect both their immune and reproductive systems, putting their health at risk.”

“The next step for us is to assess the proportion of marine mammals in the diets of these Icelandic and other North Atlantic orcas,” adds Anaïs Remili, the first author on the study and a Ph.D. candidate in McGill’s Department of Natural Resource Sciences. “We also plan to put together a large dataset of contaminants in orcas across the Atlantic Ocean to contribute to their conservation efforts by quantifying potential health risks.”

Citation:
PCB contamination in Icelandic orcas: A matter of diet (2021, May 7)
retrieved 7 May 2021
from https://phys.org/news/2021-05-pcb-contamination-icelandic-orcas-diet.html 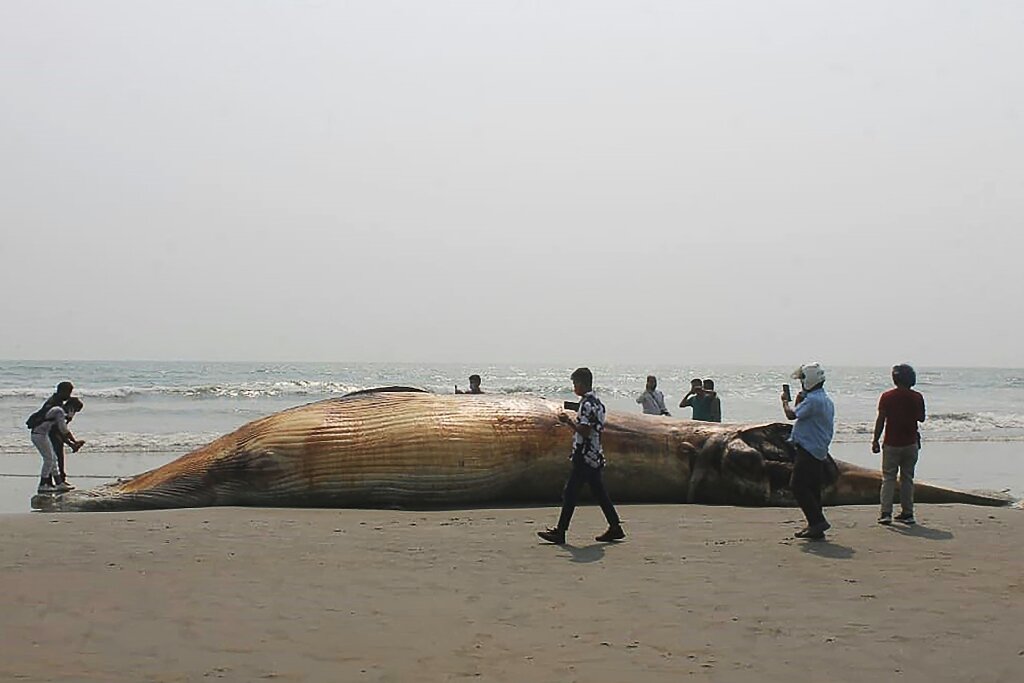 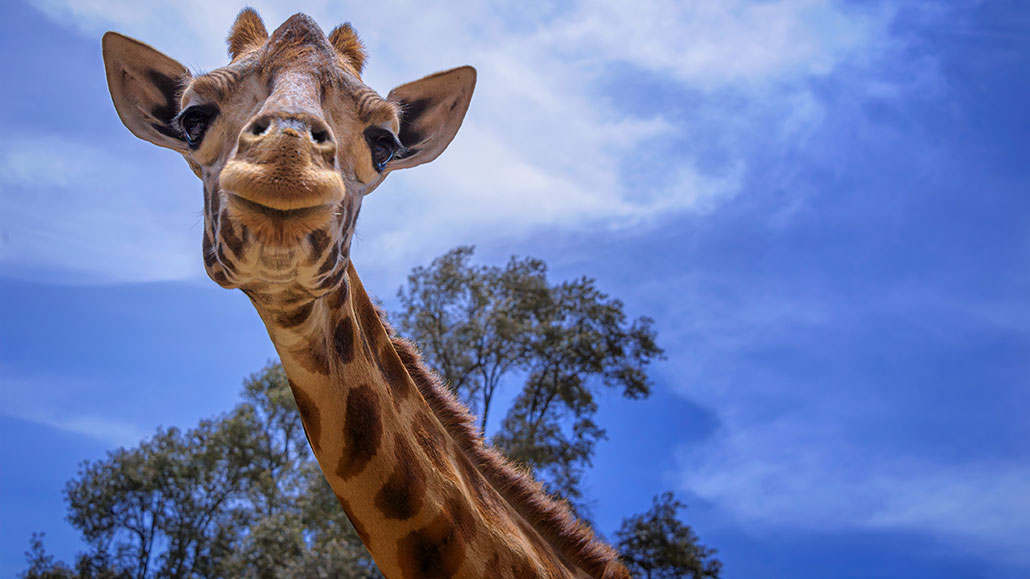 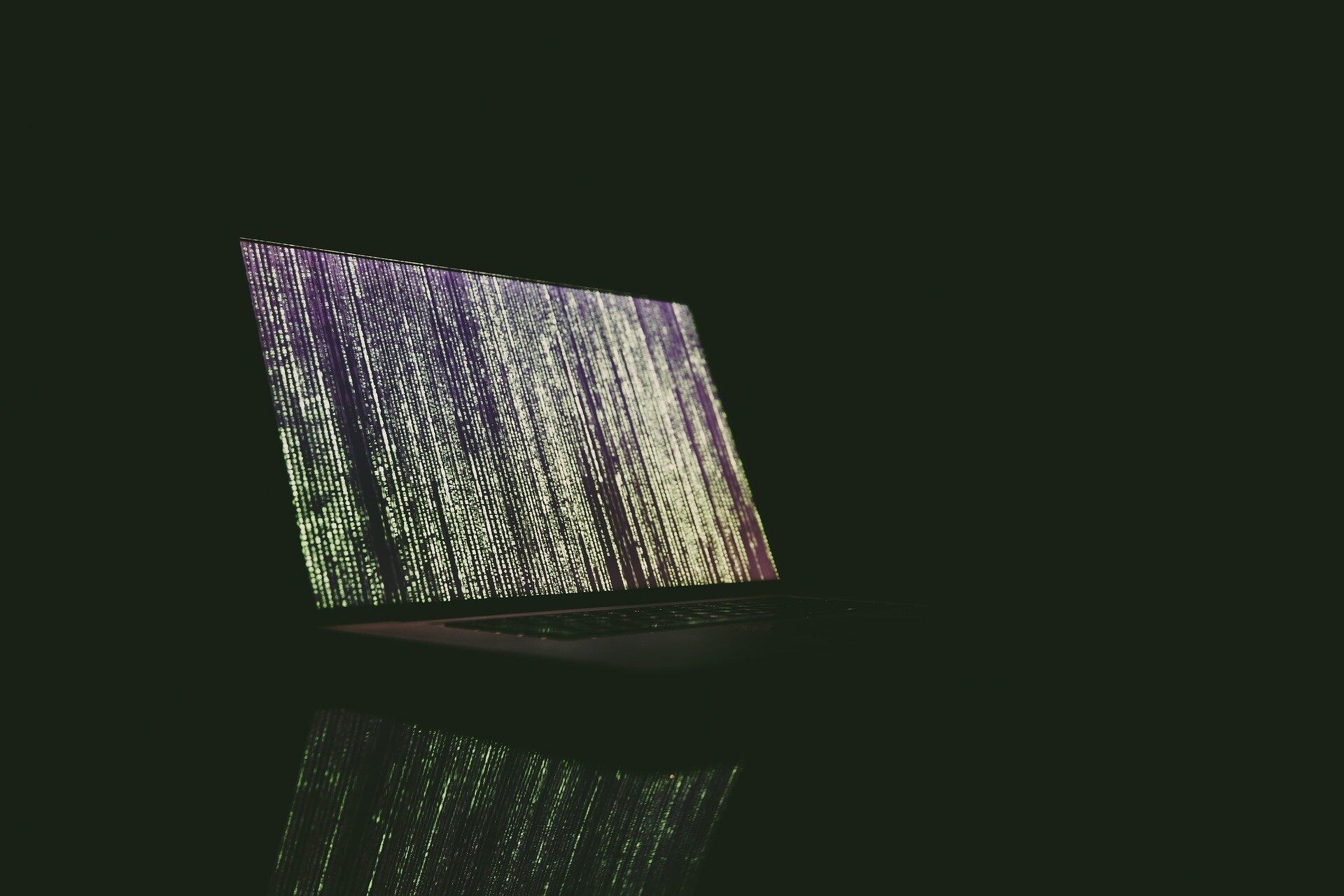 When AI is used to set prices, can inadvertent collusion be a result?