Even though it certainly feels like there’s a light at the end of the tunnel, the COVID-19 pandemic isn’t over yet. One area that’s very evident is in the world of expos and trade shows, which continue to cancel in-person events and replace them with online events. PAX East is the latest in-person expo to be cancelled, but fans who were looking forward to attending the show will have another iteration of PAX Online to look forward to.

PAX East was originally slated to happen from June 3rd to June 6th, 2021 in Boston, Massachusetts. In an update published to the PAX website today, Penny Arcade and ReedPop revealed that the show won’t be happening because of the ongoing pandemic, but they are both “cautiously optimistic” that they’ll be able to host PAX West and PAX Unplugged as in-person events in September and December, respectively.

In place of PAX East, we’ll get another installment of PAX Online, which will run from July 15th to the 18th this year. “We hope to build on the success of last year’s record-breaking event and also engage with our community in new ways, such as the Indie Showcase that will take place between now and PAX Online,” ReedPop and Penny Arcade announced. “Expect to hear more about these exciting plans soon.”

Luckily, it sounds like the decision to hold off on an in-person PAX East was made easier by the fact that ReedPop and Penny Arcade didn’t sell tickets to would-be attendees or booth spaces to exhibitors. “We will only move forward with a live PAX once we are confident the show will be safe for everyone,” the two companies added.

So, no PAX East this year, but with the vaccine rollout seemingly going well here in the United States, this is hopefully the last in-person PAX event that will be cancelled before the actual events can resume. We’ll let you know more when Penny Arcade and ReedPop reveal new details, so stay tuned. 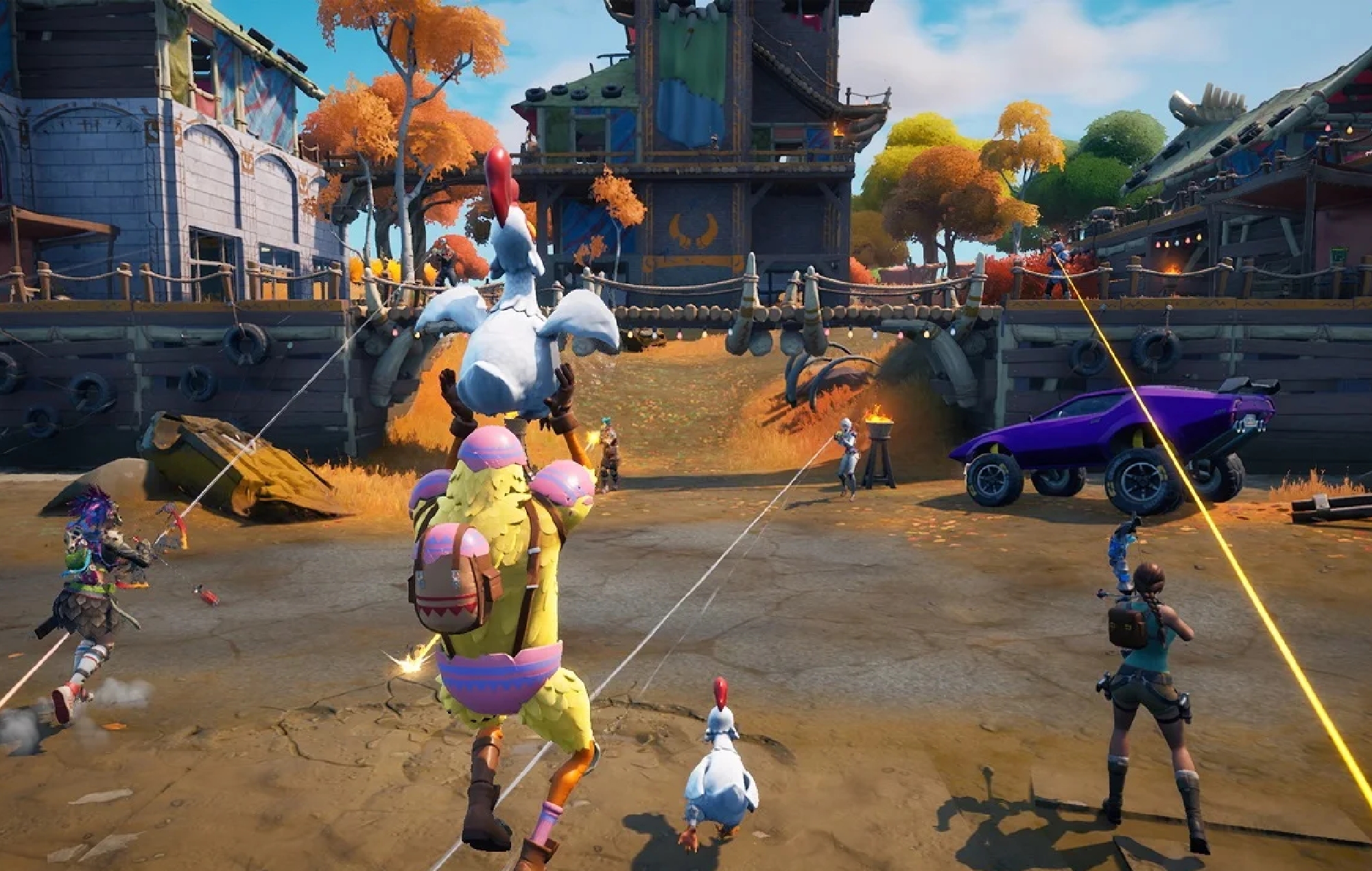 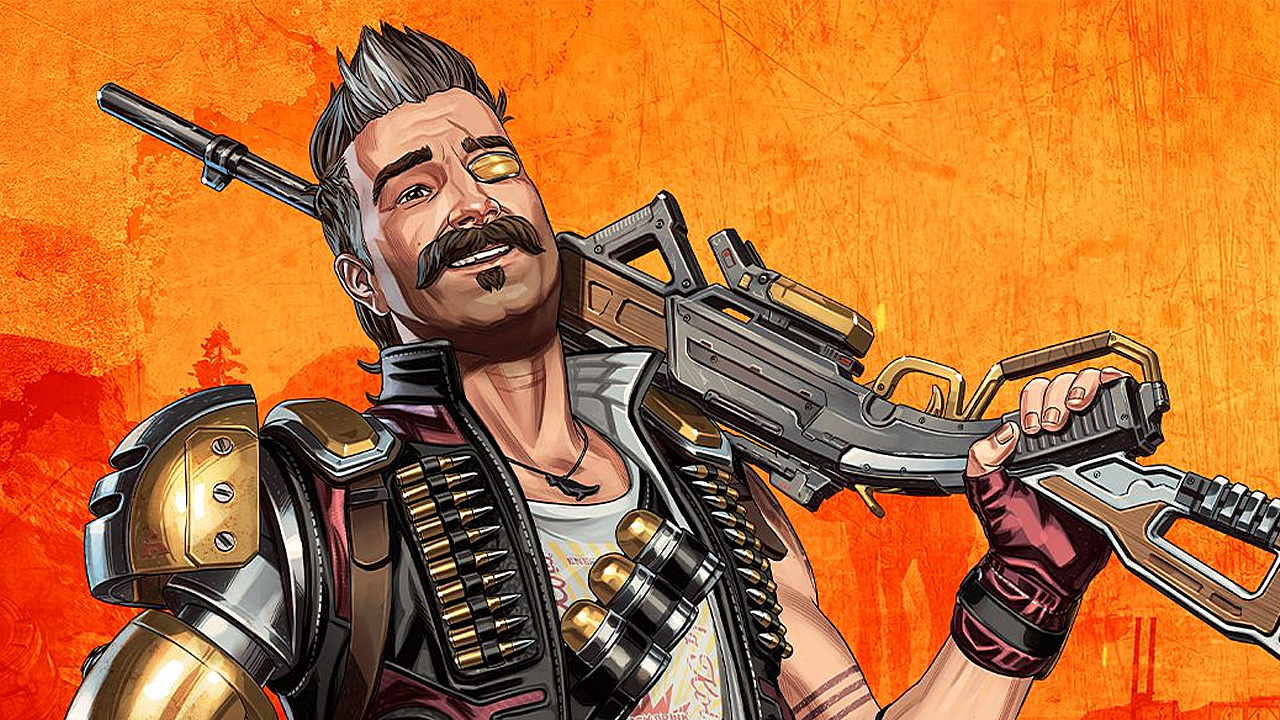