Paul Walker to receive star on Hollywood Walk of Fame 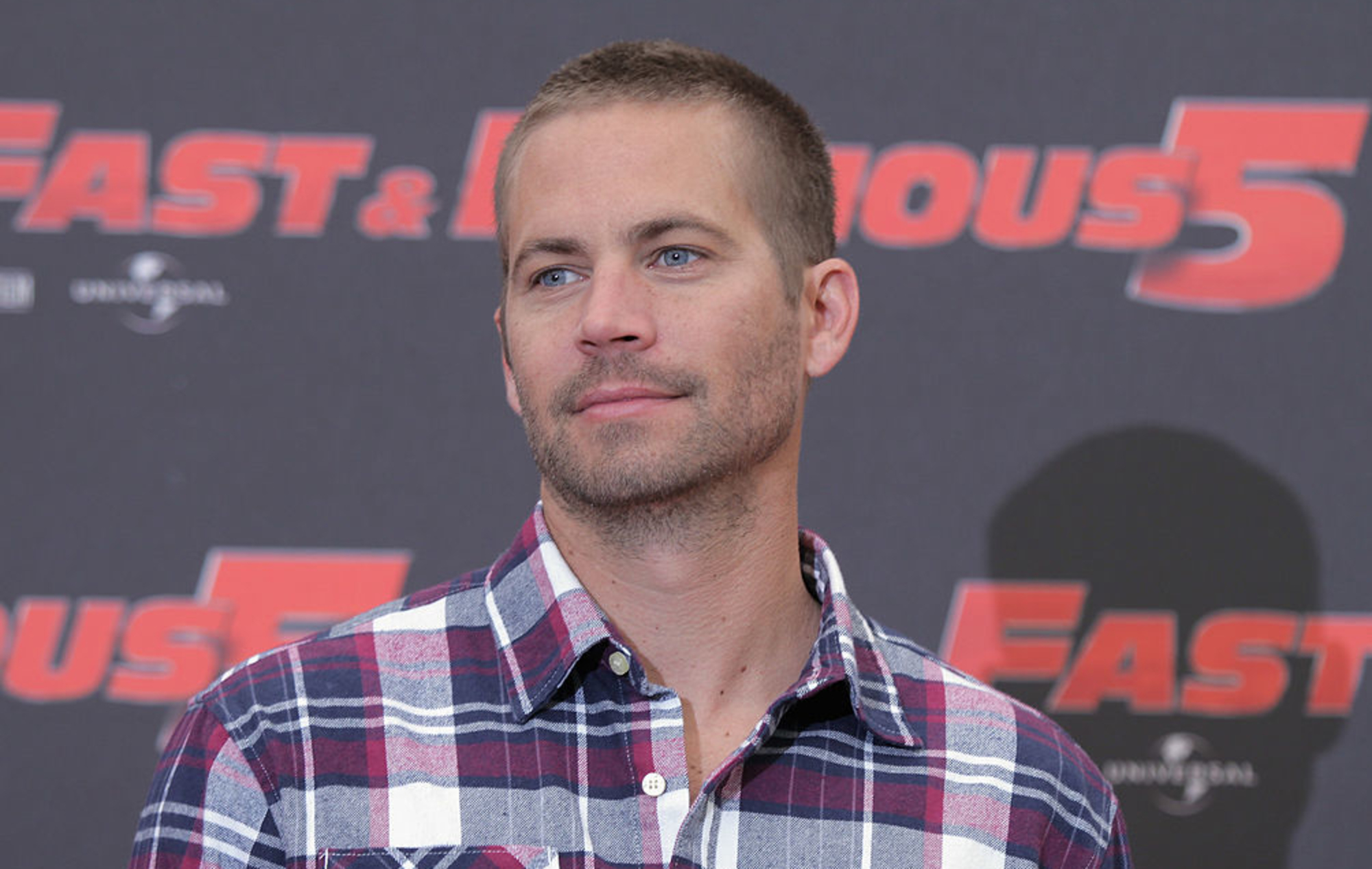 Paul Walker is set to receive a star on the Hollywood Walk of Fame in 2023, a decade after his death.

The Fast & Furious actor, who died in a car crash in 2013, will be one of three posthumous stars to receive the honour, alongside Academy Award nominated actor Juanita Moore and singer Jenni Rivera.

“The panel thoughtfully selected these talented individuals, and we can’t wait to celebrate them as they become part of Hollywood’s history with the unveiling of their star on the world’s most famous walkway,” Ellen K, Chair of the Hollywood Chamber of Commerce’s Walk of Fame selection panel, said.

Walker’s Fast co-star Ludacris will also be receiving a star as part of the 2023 class. The pair starred alongside each other in four films in the franchise before Walkers untimely death: 2 Fast 2 Furious, Fast Five, Furious 6 and Fast & Furious 7.

“Hey Momma, Your Son Is Being Selected To Receive a STAR on the Hollywood Walk of Fame In 2023. GOD IS THE GREATEST,” Luda said of his Walk of Fame announcement.

Others members of the Fast franchise who have a star on the Walk of Fame include Vin Diesel, Dwayne Johnson, Kurt Russell, Charlize Theron and 2 Fast 2 Furious director John Singleton.

Vin Diesel recently spoke about Walker and how every Fast & Furious film is made to “honour” him.

Walker played Brian O’Conner opposite Diesel’s Dominic Toretto in 2001’s The Fast And The Furious and appeared in almost every one of its subsequent instalments until his death in 2013.

Taking to social media as Fast 10 began filming in April, Diesel explained that “there isn’t a day that goes by that I don’t want to turn back time, talk Pablo (Paul Walker) out of heading back to LA that thanksgiving weekend. Every Fast film I make must, at the core, always honour my brother Pablo.”

Reggie: Nintendo’s Transition From Switch Will Be A “Significant Challenge”