Lily James and Sebastian Stan are set to play the passionate celebrity couple in this titillating limited series.

Hulu is calling Offerman’s role a “fractional series regular” and referring to the celebrity sex tape as “the first-ever viral video in history,” which is a clever way of framing it from a marketing perspective. Doing so practically makes the sex tape a flashpoint in pop culture that served as a harbinger of things to come, from the rise of YouTube to the ongoing phenomenon that is the Kardashian family.

Since his beloved turn as Ron Swanson on NBC’s Parks and Recreation, Offerman has gone on to star in FX’s Fargo and Devs. Both of those shows are available to stream on Hulu, making the Pam & Tommy series something of a homecoming for the mustachioed actor, who currently voices one of the main characters on Fox’s animated series The Great North.

Offerman has also picked up a pair of Emmy nominations for his work as the host and executive producer of Making It on NBC. The actor’s feature credits include 21 Jump Street, The LEGO Movie, The Founder and Bad Times at the El Royale. He’s represented by UTA. 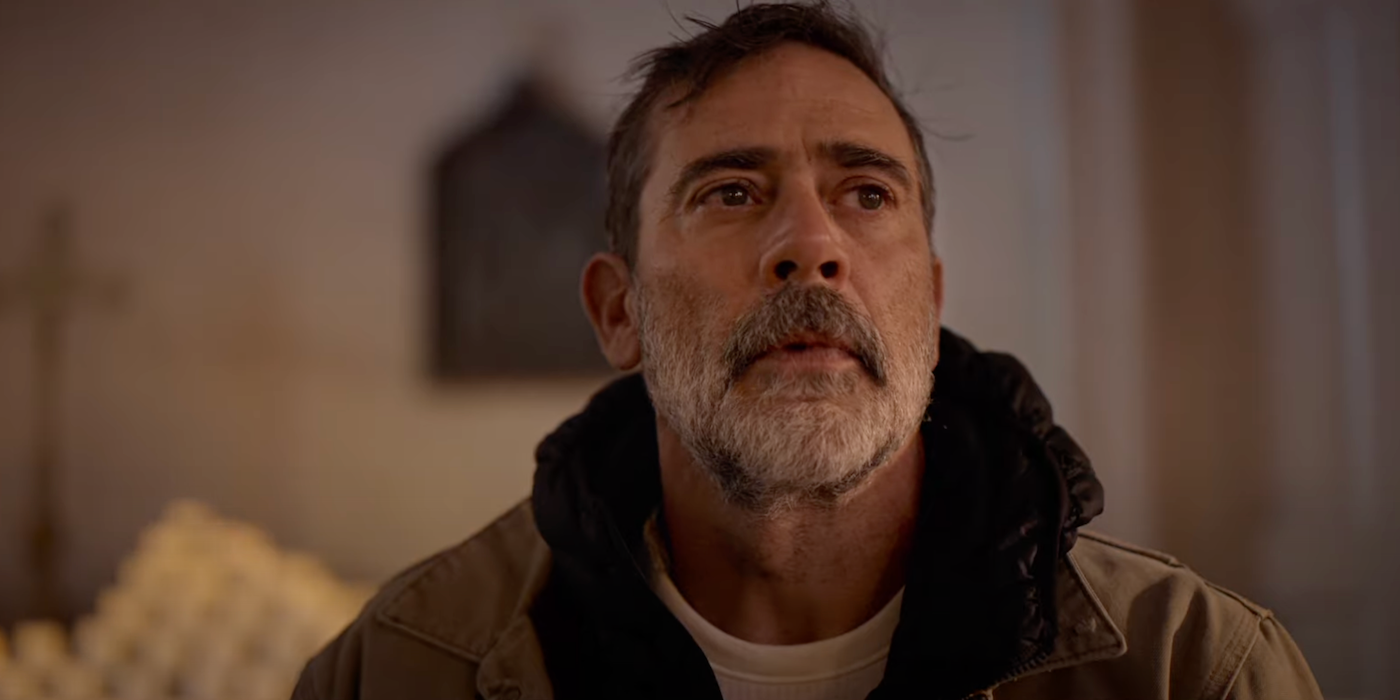