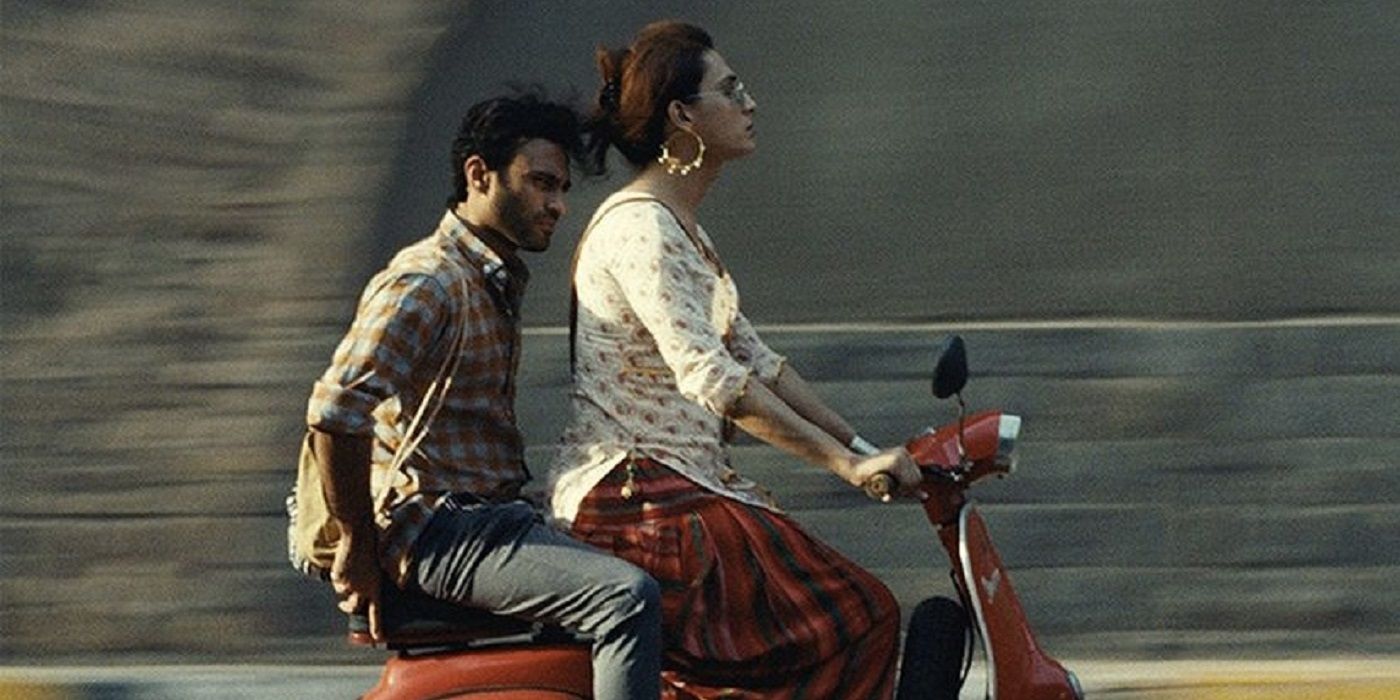 Pakistan has course corrected and lifted the ban on its official Oscar entry, Joyland. Though the trans love story will certainly receive some cuts by local censors, Salman Sufi, an aide to the country’s prime minister, revealed on the lift Twitter, commenting, “freedom of speech is fundamental right & should be nourished within ambits of the law.”

The feature is directed by Saim Sadiq and counts Nobel laureate activist Malala Yousafzai among its executive producers. Joyland tells a complex love story between a man and a trans woman. It was highly appreciated during its film festival runs and was chosen as the country’s official entry for the Academy Awards this year. However, ahead of its release in Pakistan, it was banned by the Pakistan Ministry of Information and Broadcasting on “moral grounds” as the movie deals with themes of patriarchy and gender identity. Sadiq and the team however did not give up and appealed the ban deeming the move “illegal and unconstitutional.” It was then greenlit to be released in France via its distributor, Condor Films, to qualify for an Oscar run ahead of its scheduled longer release there in December.

Sufi who celebrated the movie’s clearance told The Associated Press that the cuts made to the movie will be “minor” but didn’t dish out details on which scenes will be altered. “Transgender people are as much citizens of Pakistan as anyone else,” Sufi told the AP. “We have launched a hotline for their issues as well from the prime minister’s office and the prime minister is fully committed to safeguarding their rights.” He further confirmed that Joyland could maintain its originally scheduled opening date.

RELATED: ‘Joyland’ Gets Oscar-Qualifying Release in France After Ban in Home Country Pakistan

Earlier this year Joyland became the first Pakistani film to premiere at Cannes Film Festival. It ended up bagging the prestigious Jury Prize, the Queer Palm, and standing ovations. It then went on to garner a lot of praise during its run at the Toronto International Film Festival and the Busan International Film Festival, making the year a special one for Pakistani cinema. The reversal of the ban is a monumental moment for the country’s cinema as it paves the path for other filmmakers to tell their stories in an otherwise oppressed nation.

The movie’s cast includes Ali Junejo, Rasti Farooq, Alina Khan, Sarwat Gilani, Sohail Sameer, Salman Peerzada, and Sania Saeed. Sadiq directs from a script he co-wrote with Maggie Briggs. Joyland premieres in theatres on November 18, you can check out the trailer for the film below:

Tom Hanks Apparently Is A French Fry Thief, But That Hasn’t Stopped Tim Allen From Meeting Up With Him Over The Years

Why Namor’s Origins Were Changed