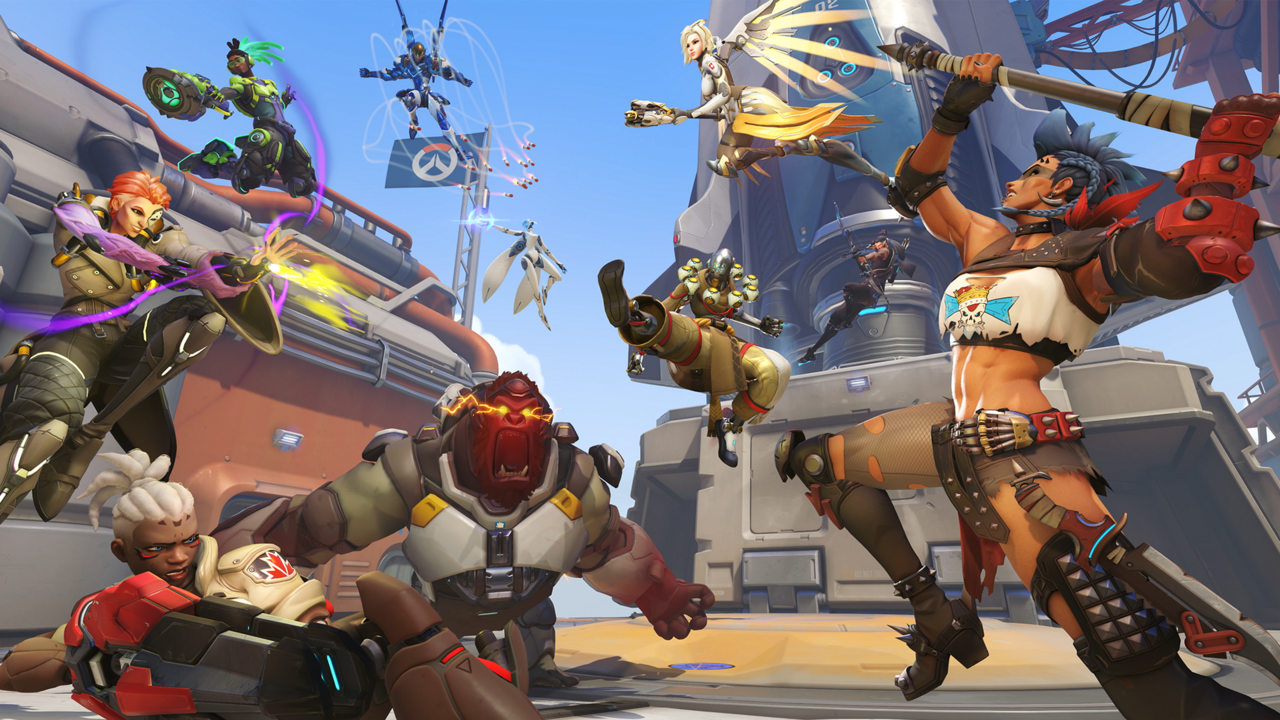 Overwatch 2 will not receive a third beta prior to the game’s launch, Blizzard has confirmed.

The news comes via tweets from Overwatch commercial leader Jon Spector. Instead of running another beta, the team will be using feedback received from the game’s alpha and two public beta tests to focus on “launching the best game possible on Oct. 4,” Spector writes.

Today marks just 2 months until Overwatch 2’s launch! We know players are eager to dive in and have seen questions about the possibility of a third public Beta. While we will continue testing OW2 daily internally, we’re not planning any additional public Beta tests. (1/2)

With all the valuable feedback we received from our alpha and 2 public beta tests, we will be focusing our efforts on launching the best game possible on Oct. 4. (2/2)

Players could sign up for a chance to play in Overwatch 2’s two beta periods (or preorder the game’s Watchpoint Pack for instant beta access), but it was only for the last few days of the game’s most recent beta period when all players who signed up were granted access.

Numerous balance changes to the game’s cast of heroes came and went over the course of Overwatch 2’s public betas. Significant adjustments to supports like Zenyatta and Mercy came as a result of player feedback about how the role didn’t feel fun to play. Though some heroes in Overwatch 2 are basically the same as in the original Overwatch, some, like Orissa and Doomfist, have changed dramatically. Beta testers also got to try out Overwatch 2’s new hero additions, Sojourn and Junker Queen.

Overwatch 2, which will replace the original Overwatch upon release, will be free-to-play and won’t include loot boxes. It will instead allow players to purchase cosmetics directly, and will also introduce a battle pass into Blizzard’s FPS for the first time.

A recent Blizzard survey polling players about $45 Overwatch 2 skins caused a controversy in the game’s community. Blizzard has since clarified that the prices listed in the survey were not final, and were randomized for users to “better understand player preferences.” Additional details about the game’s shop and battle pass will be coming closer to launch, Blizzard says.