‘Overwatch 2’ skin survey prices were “randomised” and not final 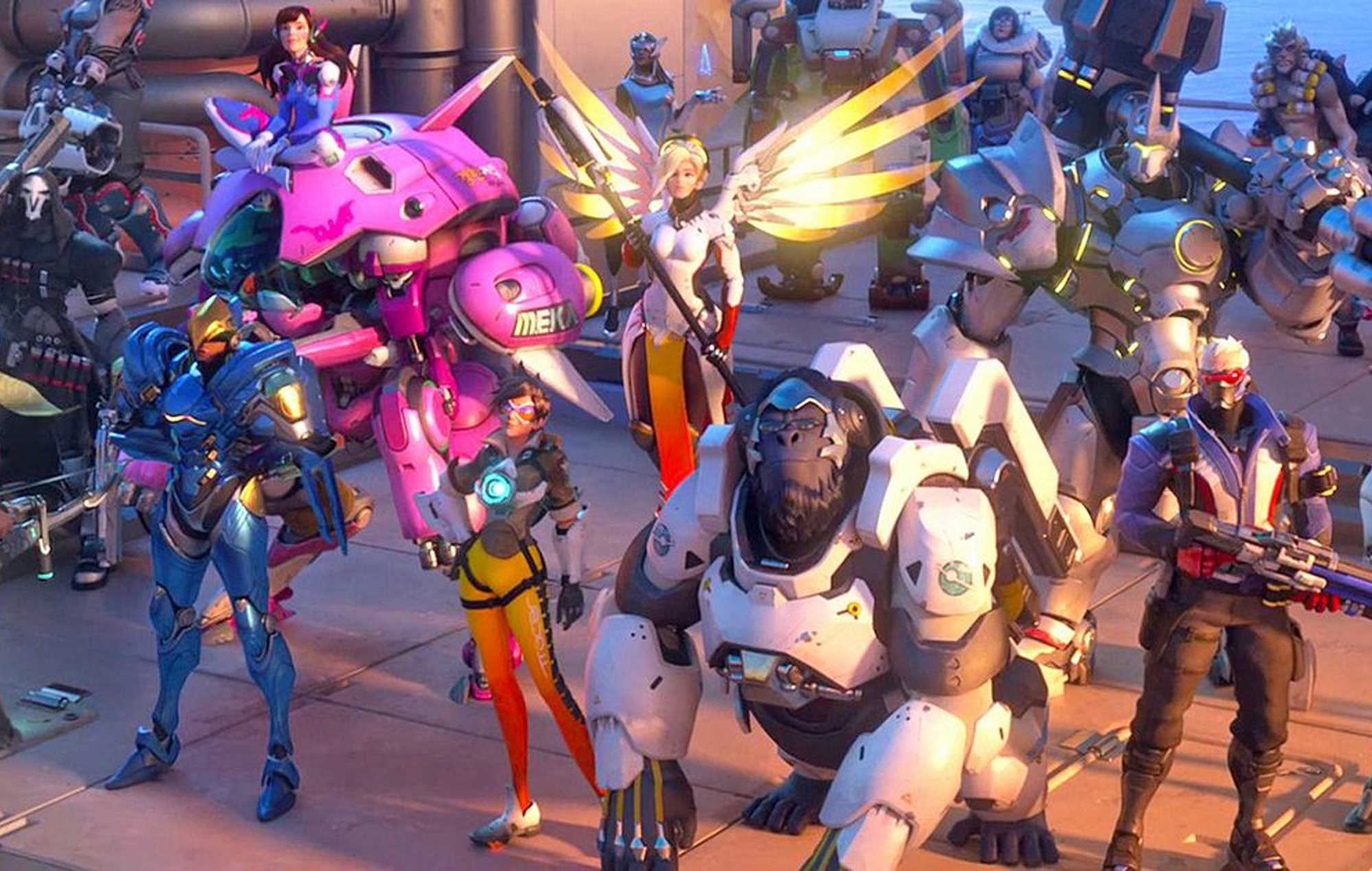 After an online survey showing some potentially pricey cosmetics for Overwatch 2 made the rounds, Activision Blizzard has said that wasn’t indicative of the launch price for cosmetics.

Last week a tweet showcasing an Overwatch survey made the rounds, as it asked a player how likely they were to spend certain amounts of money on a variety of character skin rarities. Mythic skins were priced at $44.99 on the survey (around £36), Legendary skins at $24.99 (£20), and weapon charms at $9.99 (£8).

Whilst these were not promised cosmetic prices for Overwatch 2, players were concerned that this was how much could be charged for skins when the game launches in October.

Oof, friend of mine got an Overwatch survey for his account, some of these prices they’re gauging for OW2 are really expensive.

I hope this is just him getting one of the higher price surveys and not an indication that they’re leaning towards this much monetization. pic.twitter.com/RWr7LbwkLB

Now, a spokesperson has responded to PCGamesN, claiming that those prices aren’t indicative of the final cosmetic pricing in Overwatch 2.

“This survey is entirely intended to better understand player preferences for different types of Overwatch 2 cosmetics,” they wrote. “Prices displayed in the survey were randomised per user and are not indicative of final pricing. We plan to share details on our shop and battle pass system closer to our October 4 launch.”

So this means players should expect a breakdown of some kind concerning Overwatch 2’s monetisation over the next weeks and months.

Overwatch 2’s player vs player portion is set to launch as a separate free-to-play game in October, and completely replace the original game. The sequel will also do away with controversial random loot boxes, and instead use a battle pass model with and purchasable cosmetics for monetisation, similar to many other free-to-play titles.

We’ve gathered everything you need to know about Overwatch 2 ahead of the shooter’s launch here.

Marvel’s Spider-Man Remastered’s Price Has Been Lowered on Steam For the UK, Australia and Other Territories

What Did Gene and Kim Talk About on the Phone in Better Call Saul?