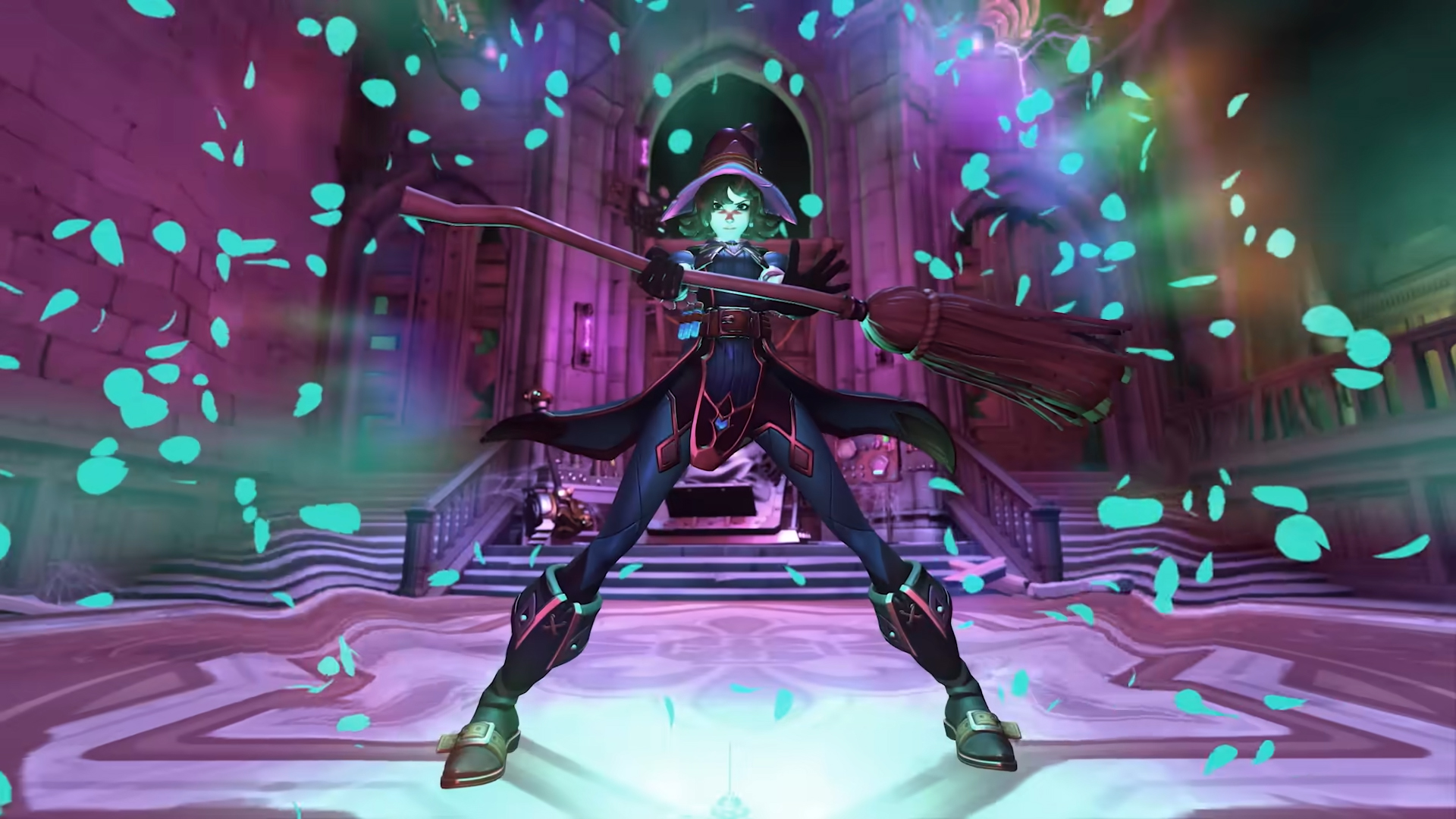 A new Overwatch 2 patch is live, bringing a handful of balance changes to the mix — like with Zarya — as well as bringing back Mei as a playable character. Dominant characters such as Zarya, Sombra, and Genji have been hit with the nerf hammer, and a game-breaking bug involving Mei and Kiriko has been fixed, allowing Mei to return to the roster. Mei was temporarily deleted from the game due to this bug, but her return will allow her to build up more walls and freeze enemies to death once again.

Players are most likely excited for some major Zarya nerfs, targeting her barriers’ duration and cooldown time. Genji is another major target for nerfs, reducing his ammo and shuriken damage to make him a little less aggressive in the backline. Sombra will also see nerfs to her hacks, reducing the duration of hacks as well as reducing the damage dealt to hacked targets. These will hopefully tone down these frustrating characters and give the spotlight to others for a change.

Other characters who received some changes were D.Va, who was slightly nerfed, and Junkrat who received some bug fixes which lowered his overall damage. Blizzard also made a variety of changes to the competitive mode, audio transcription, and cross-play. Check out the full Overwatch 2 patch notes from Activision Blizzard here. 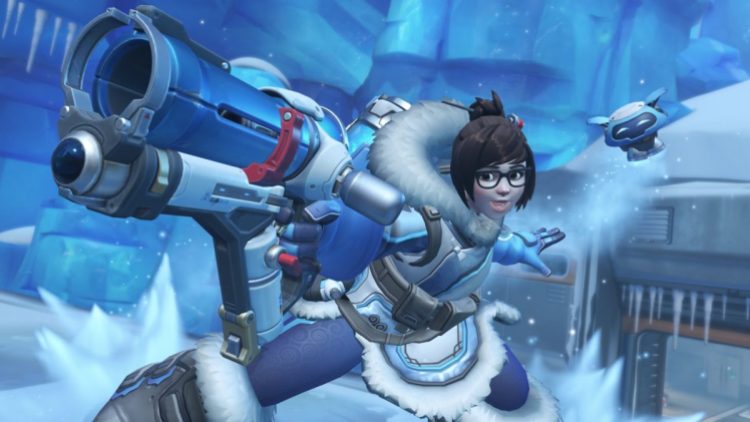