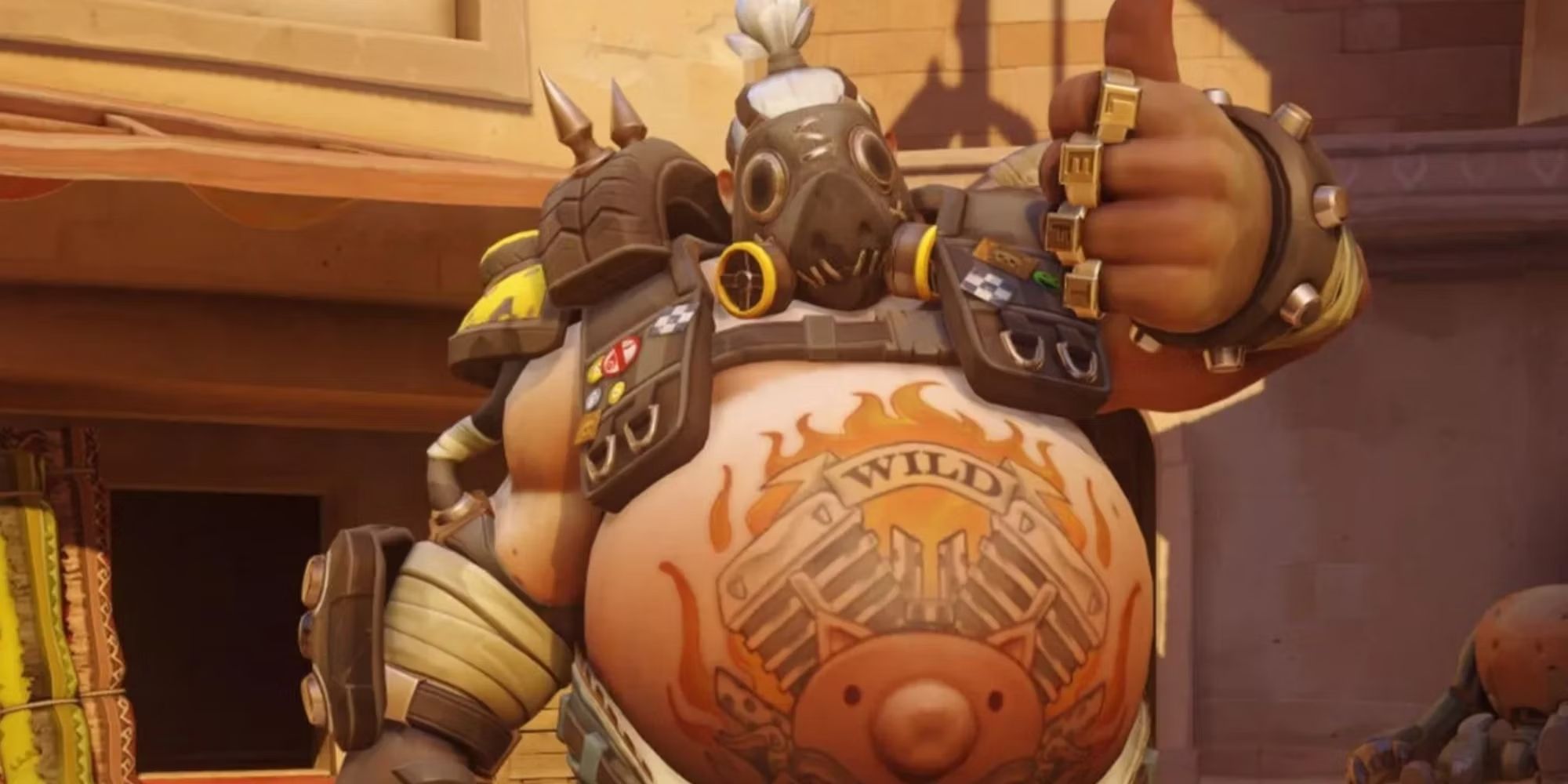 The latest patch aims to address the frustration of dying in one shot immediately after being hooked by Roadhog.

Blizzard Entertainment has rolled out a new update for Overwatch 2 that nerfs the two ever-problematic heroes Roadhog and Sojourn. The update also includes several bug fixes and a mini nerf to Kiriko and Orisa that should only affect their play style in combat slightly.

Players have been crying out for nerfs to Roadhog and Sojourn for quite some time, as Season 2 has been dominated by the one-shot heroes that can deal far too much damage. However, it looks as though this is going to be changing with the latest update, which brought much-awaited nerfs to their skill set. Roadhog has his Chain Hook ability impact damage reduced from 30 to 5, as the character’s overall damage lowered with nerfs to Scrap Gun to address the frustration of dying in one shot immediately after being hooked.

Sojourn’s energy gain with her Railgun ability is no longer based on damage done by primary fire. Also, primary fire damage per projectile has been reduced from 10 to 9. Kiriko has her Healing Ofuda recovery time increased from 0.85 to 1 second while Orisa received a slight nerf to her Fortify ability that reduced its health bonus from 125 to 75. You can check out the official patch notes below for further details:

Developer comments: These changes aim to reduce the frustration of dying in one shot immediately after being hooked and pulled by Roadhog. Chain Hook is still a powerful utility to forcibly reposition enemy players, so it will still often lead to eliminations. Its effectiveness will now be more dependent on specific hero matchups and how the hooked target is able to respond.

NEXT: Game Freak Wants To Create New Gaming Franchises As Beloved As Pokemon

Chinese RPG Souls of Chronos To Release Next Month Worldwide