I mean I’m still gonna play it, though

It’s been a few years since I’ve seriously played Overwatch, so sometimes I forget how seriously into that game I was. It was the first online multiplayer game I ever really got into, and I played it for somewhere around 1,500 hours between my PlayStation and PC. I had a team of guys that I met in-game that I would play with when I was in college — I made sure to have my homework done early every night so we could play from 10pm to 2 in the morning. I even ended up going to one of my teammate’s weddings.

As I got busier and started moving on, Overwatch itself started changing a lot, too. It was around the time that the Overwatch League was gearing up, and Blizzard had been rolling out all kinds of changes to the game that made it feel entirely different from the title I had started playing at launch. Even so, I was such a big fan that I stuck with it through it all, even when my favorite hero had been nuked into the ground.

I attended BlizzCon in 2019, and I was fortunate enough to get to play the Overwatch 2 demos while I was there. I was a bit skeptical of the game needing a sequel so soon in the first place when Blizzard had been doing such a great job of keeping Overwatch interesting with new heroes and events, but I have to admit I was still sucked in by the shiny new toy that was a reworked version of Overwatch. At that point, I had already been away from the game for a while, and new content may have been enough to lure me back in, but what I saw in those demos wasn’t enough to rid me of my skepticism.

An FPS with heart

At its peak, Overwatch had one of the most active and dedicated fandoms in gaming, and it was honestly a ton of fun to be a part of. From what I can tell, so many of us still hold the game in a special place in our hearts, regardless of if we’ve kept up with it or not as time has gone on. Even with all of that love and nostalgia for the game, the response to Overwatch 2 has been lukewarm at best. I know that for me, with every new bit of information I’d see about the game over the past few months, the less excited I’d get for its release — and I know for a fact that I’m not alone in that statement.

What made Overwatch really stand out at the time of its release into an oversaturated market was its branding. The whole theme of “be a hero” was aspirational and sentimental, which gave the game a sense of heart that is otherwise missing from online multiplayer games. A focus on building up the heroes to be characters that players can identify with and root for with the animated shorts, worldbuilding, and in-game dialogue was a great way to get players to care more about a game with minimal story to begin with.

While its representation of marginalized people was far from perfect, Overwatch was one of the only games at the time that had a diverse cast of characters. The game was able to transcend the usual male-only audience of online shooters and achieve universal appeal. 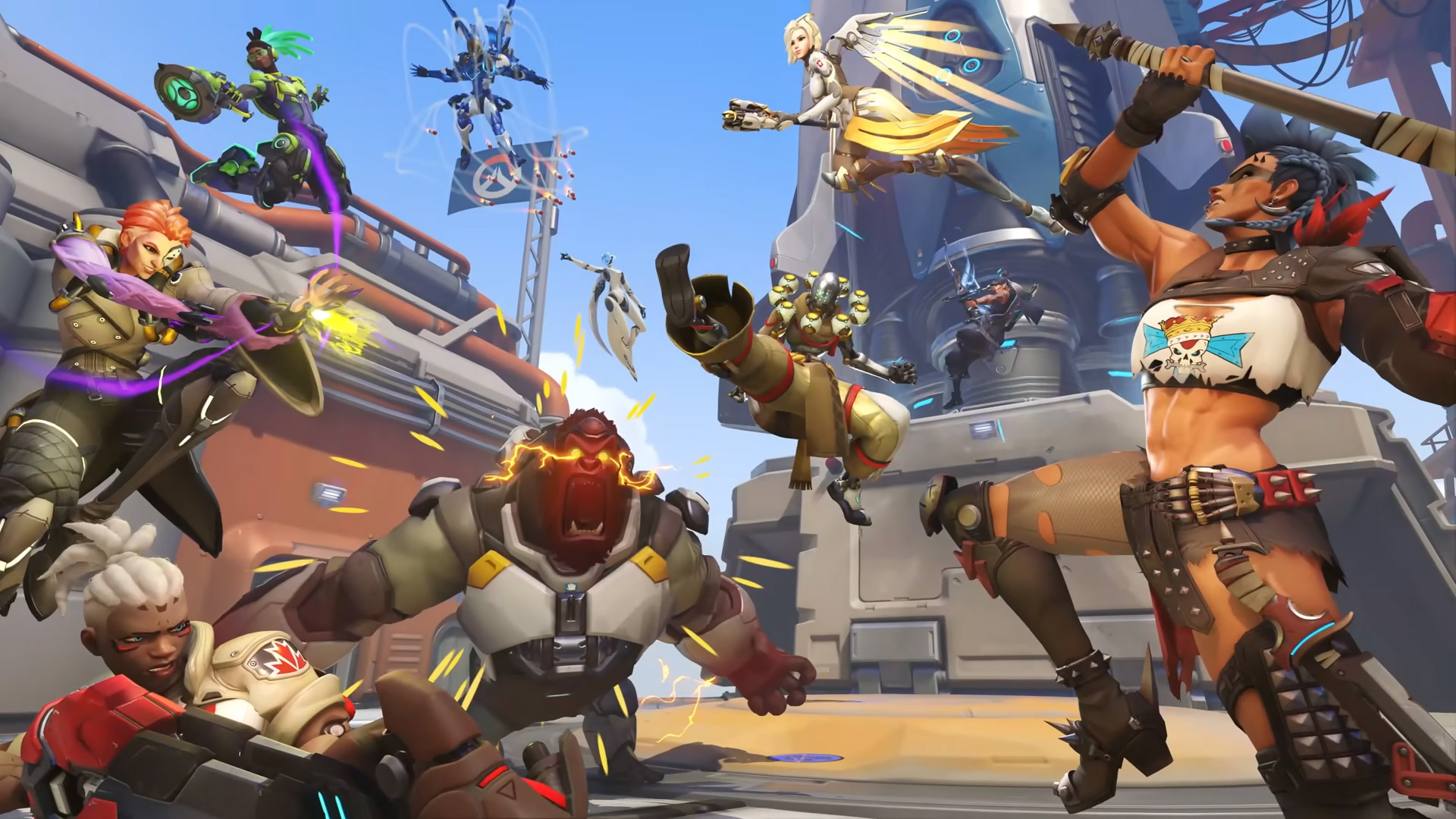 What’s more, part of what made the gameplay so fun was how overpowered everyone was, to the point that we all canceled each other out. In the early stages of the game, it always felt like there were multiple ways to solve a problem, instead of a rigid system of picks and hard counters.

I know meta can be an important part of games like this, but it feels like back in the day, it was more about the chaotic fun of heroes with unique powers than it was about making sure everything was “balanced” in a traditional sense. I could write a whole other feature about how the Overwatch League pulled the game away from its original vision and made everything too same-y by trying to appease the pro players over the actual playerbase, but I digress.

What I’m trying to get at here is that while it feels like we should all be excited that we’re finally getting to play Overwatch 2 after all this time, the overwhelming sentiment that I’ve seen online is more that people are sad to see the base game go. 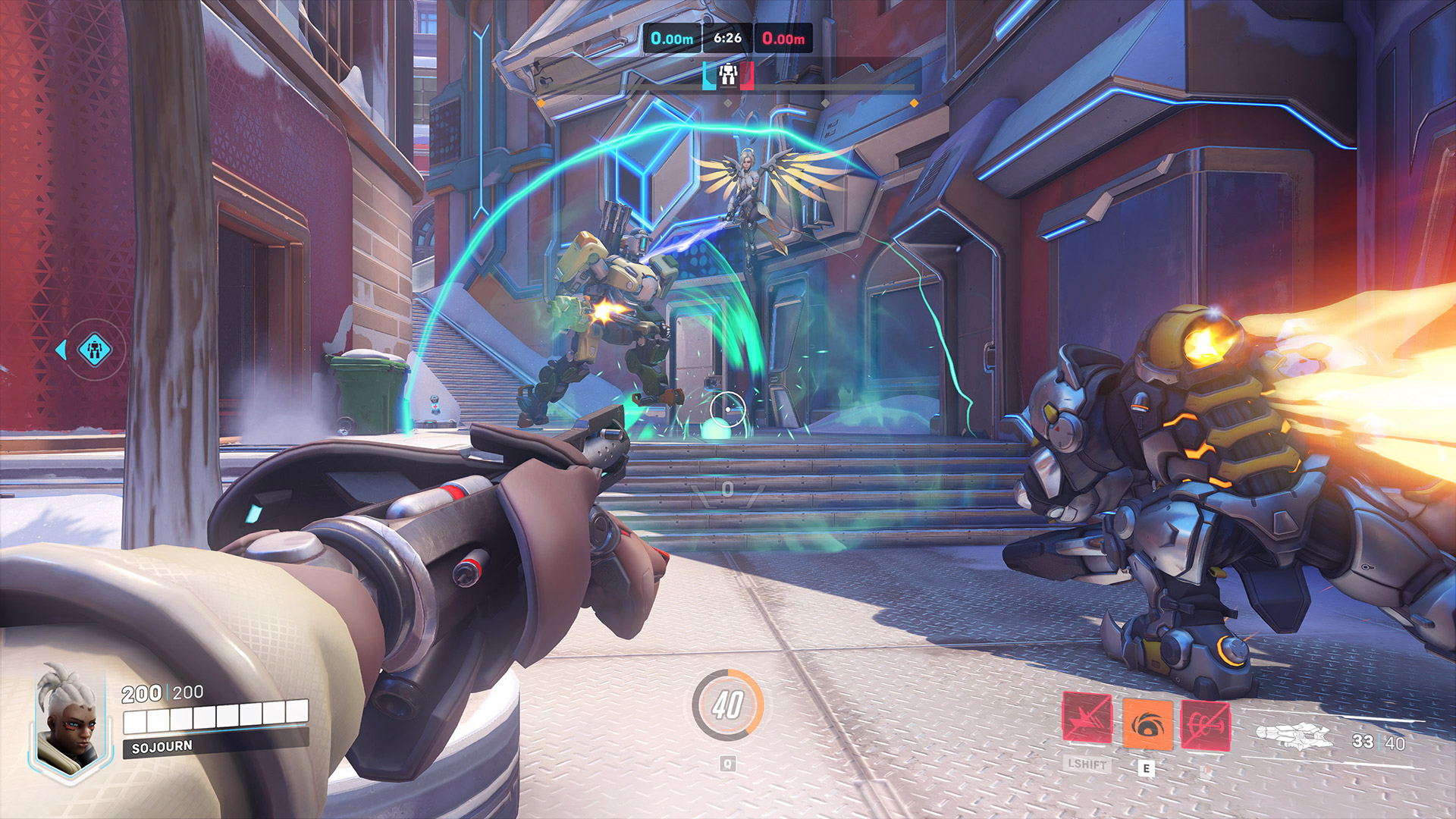 A lot of people have fond memories associated with the first game, especially right when it came out. The game rallied people together, and encouraged you to make friends and work as a team in a way that a lot of other games didn’t. Because you relied so heavily on your teammates to have your back in a fight, if you ran into someone who was a good teammate, you’d often want to keep them around — a lot of friendships were forged this way.

I think I can speak for a lot of fans when I say we want to give Overwatch 2 the benefit of the doubt. We want to hope that it delivers on everything Blizzard promised and more, from hero reworks to a story mode to new heroes altogether. But man, every time I would see some new details about the game, the less excited I got.

Overwatch 2‘s changes for the worse

First Blizzard announced that the game was going free-to-play. Sure, Overwatch was originally $60, but after that, there were no microtransactions, there were no battle passes, and there certainly weren’t any heroes locked behind a paywall. The Overwatch team has every right to monetize their game however they want, but man, it’s a bad look on a game that once seemed so dedicated to fun and community over profit, at least at the start.

Then we learned that they were locking players out of heroes, that is unless you’ve played the first game. Their reasoning is that it will help make the game less overwhelming for new players, but it’s yet another departure from what made the game special at first — the idea that you could choose any hero at any time depending on what your team might need. As if the role-select queue wasn’t bad enough…

Overwatch VP Jon Spector recently went on the record to say that Blizzard is “interested in exploring” pop culture crossovers a la Fortnite… which is pretty ridiculous if you ask me. Overwatch was created as its own prestige brand, and its world is full of colorful characters with exciting stories of their own. Fortnite always had a more neutral feel to its worldbuilding, so adding in skins and events featuring just about every IP under the sun made a lot more sense. 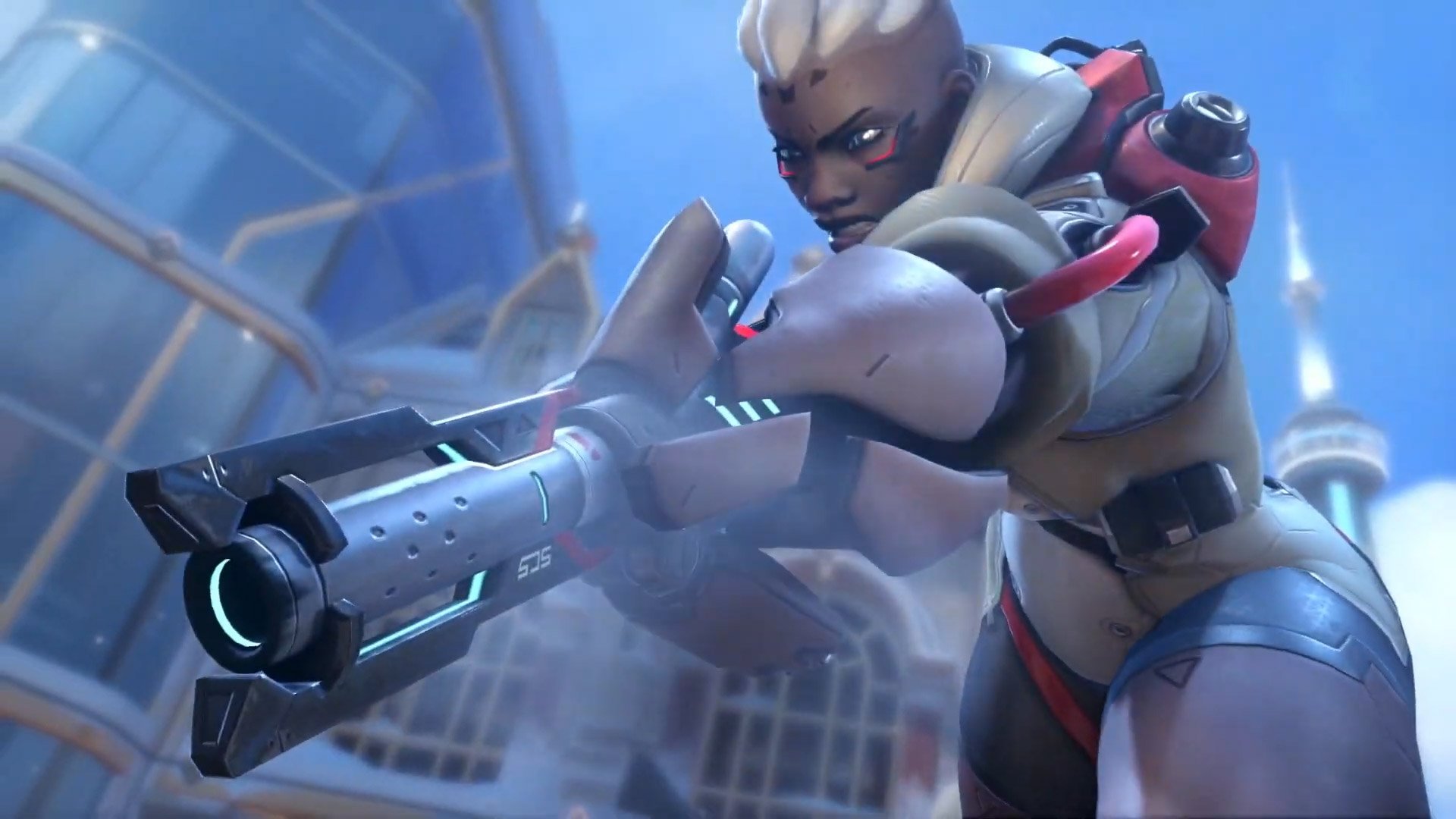 Tainting Overwatch’s highly curated and stylized brand with forced pop culture references would be the final nail in the coffin, if you ask me. There’s no sign as of now that this is something they’re looking to implement, but the fact that they even brought it up is enough to freak me out.

At the end of the day, Blizzard is a company, and they’re gonna do whatever they want to make as much money as possible. As a fan, though, what we know so far of Overwatch 2 so far doesn’t bode well for the future of the series. This sequel marks a shift toward money over creative vision — something we’ve unfortunately been seeing more and more of recently.

After spending this entire article complaining about how much I hate what Blizzard is doing with the Overwatch series, I have to be a hypocrite and admit that my rose-colored memories of playing the first game back in the day are enough to make me try out the sequel. Even with all the annoying changes, I miss playing with a team a lot, and the promise that I might have a fraction of the fun I did back then is enough to bring me back.

‘The Simpsons’ producer is “nervous” about cancel culture

What Is a Post-Paid Phone Number in Overwatch 2? Answered