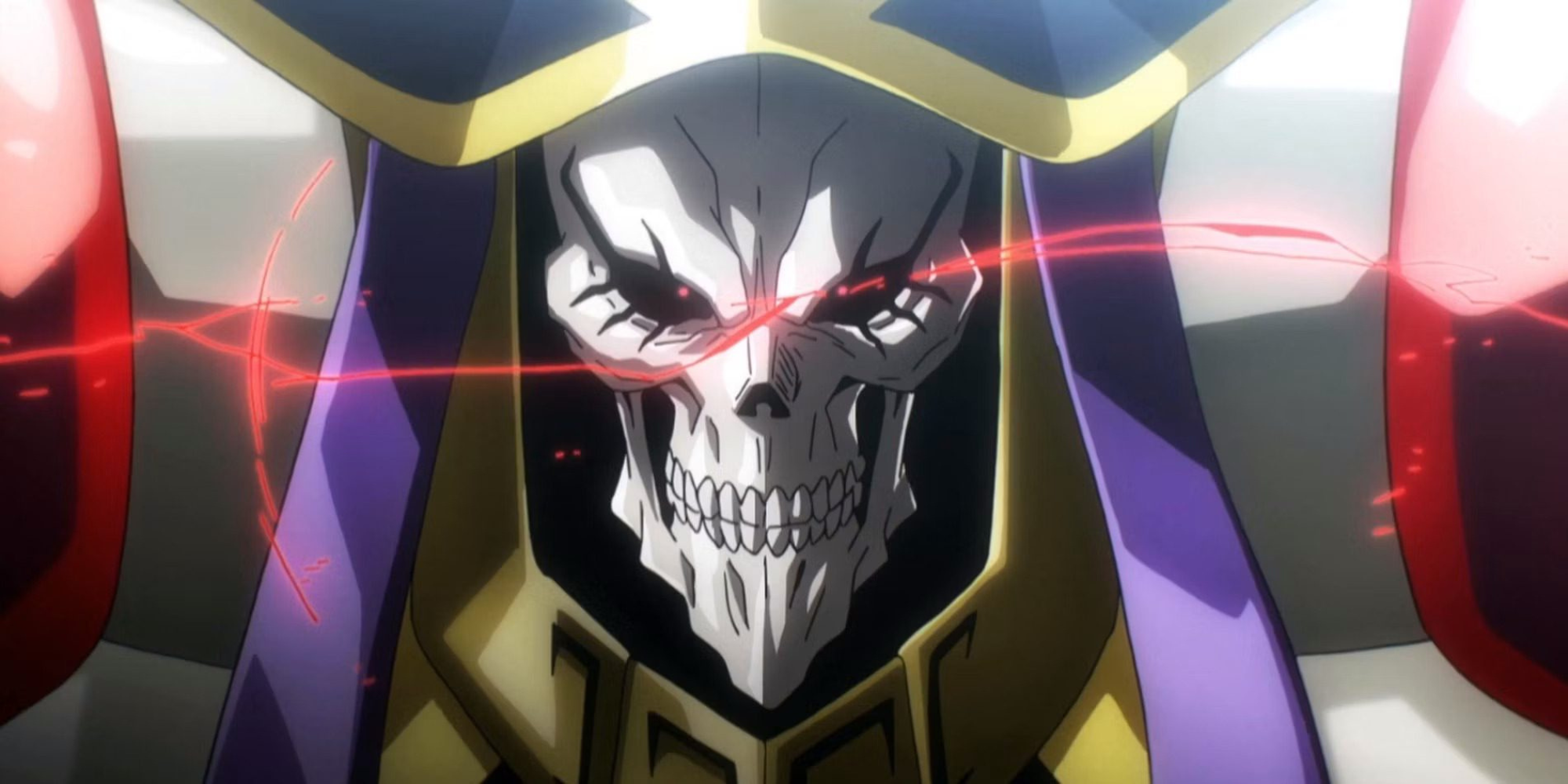 The long-awaited battle between the Sorcerer Kingdom and Re-Estize has finally begun. And while the battle is yet to get intense, victory is certain for Ainz. His plan to learn more about Riku Aganeia by sending his clone into the battle was a completely unexpected move. And now that he knows about her powers and abilities, everyone is waiting to see how he confronts her in Overlord season 4, episode 12.

Just one more episode left after this one, as this season of Overlord was booked for a total of 13 episodes. But, given the show’s ongoing manga and its huge popularity, there’s every reason to believe that the series will continue with further seasons.

Overlord season 4, episode 12, will release on Tuesday, September 20th, 2022. While the episode will be available for Japanese fans on local networks like AT-X, Crunchyroll will air it for the international audience. Given the show’s simultaneous release, here’s the schedule it will follow for various locations.

What Happened Previously On Overlord

King Ramposa is shattered by his son’s death, and he realizes that the kingdom has fallen. Shalltear arrives and takes Eight Fingers with her, and after some time, she brings Cocco Doll to Kyouhukou’s room to check Cocco’s loyalty. The scene now cuts to AInz and Albedo, who are heading towards the capital. Azuth starts fighting Albedo, while Riku Aganeia battles Ainz.

He theorizes that Albedo might be stronger than Ainz, or that he must have a world item. He also wonders if Albedo is a player and Ainz is an NPC, but he is reluctant to kill both of them. They both then return to Nazarick, where it is revealed that it is a fake Ainz, and the real one is monitoring the battle. He then asks Pandora’s Actor to tell him everything he learned about Riku.

NEXT: Best Anime Movies Of All Time