It’s safe to say that Outriders has suffered something of a rocky launch. While there seems to be a lot of interest in Outriders, there was a bit too much for the game’s opening weekend and its first week of availability, with players reporting connection issues that were only recently resolved. No one likes to experience connection issues in games they were looking forward to playing, so as something of an olive branch to a frustrated community, Square Enix has announced that it will be giving all Outriders players a “Community Appreciation Package.”

As the name suggests, the package will give some items to players who stuck with the game during its server woes. Everyone who played Outriders between March 31st and April 11th (based on the UTC timezone) will receive three items in total: A level-appropriate Legendary weapon, a level-appropriate amount of Titanium, and an emote titled “Frustration” that Square Enix says is just a coincidence despite the fact that it fits the mood pretty well.

These items will be delivered to players’ highest-level character, and even those who played outside the window but still had an “automatic inventory wipe restoration” on their account will also receive these items. One thing to note is that the plans for this Community Appreciation Package haven’t been finalized yet – Square Enix says that its intention is to provide these items to players, but “details are subject to change based on what is technically feasible” for the studio.

With that in mind, Square Enix doesn’t have a timeline for when these products might be delivered, so we don’t know when we can expect these in-game freebies just yet. In a separate thread published to Reddit today, Square Enix explains what caused the connection issues and how the company worked toward resolving them.

So, for now, there’s a lot that’s unknown about this Community Appreciation Package, but assuming everything works out the way Square Enix intends it to, Outriders players should be receiving the items listed above before too much longer. We’ll let you know when Square Enix provides an update about the Community Appreciation Package, so stay tuned for more. 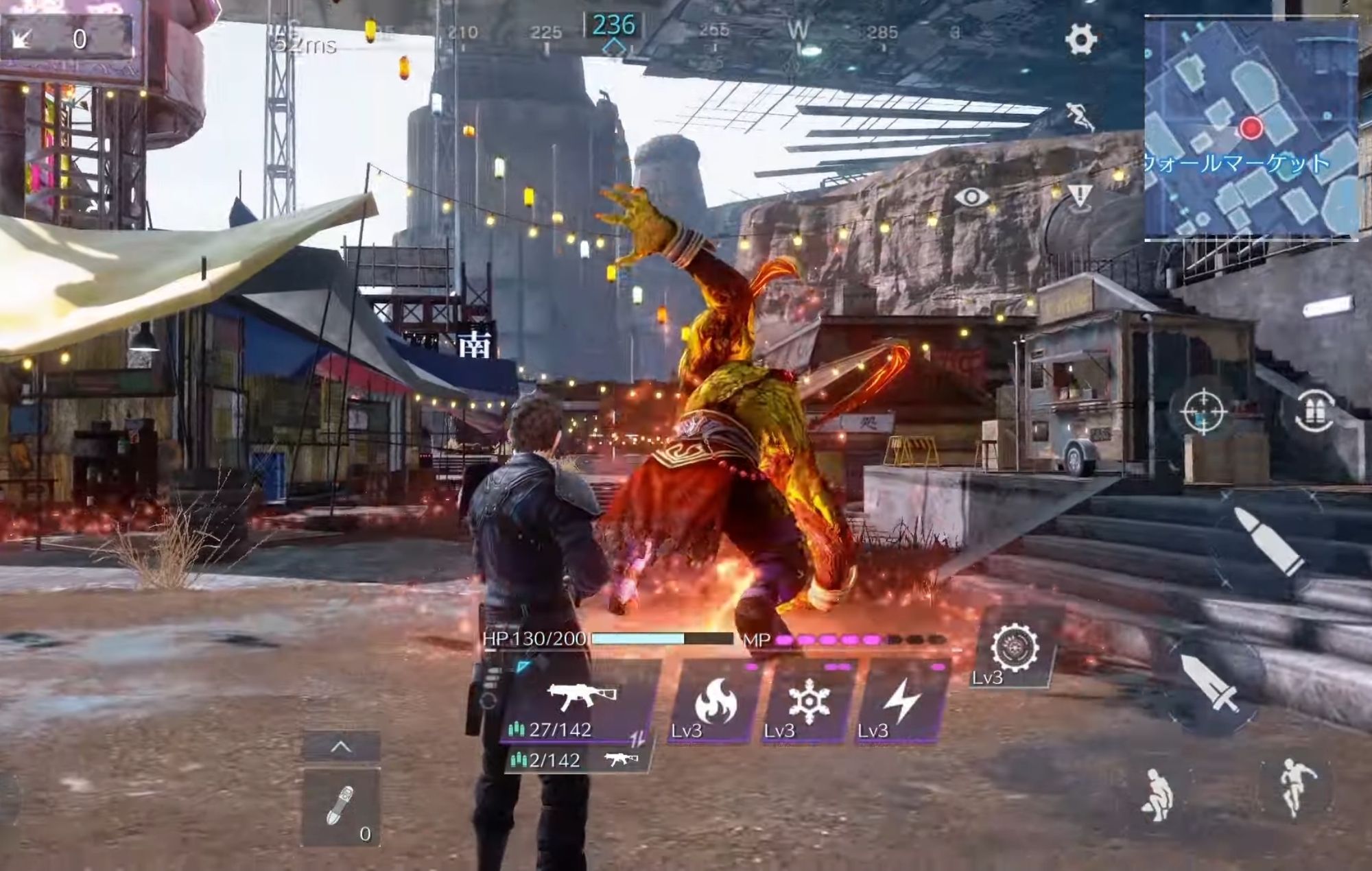