Onimusha Will Get Its Own Netflix Anime 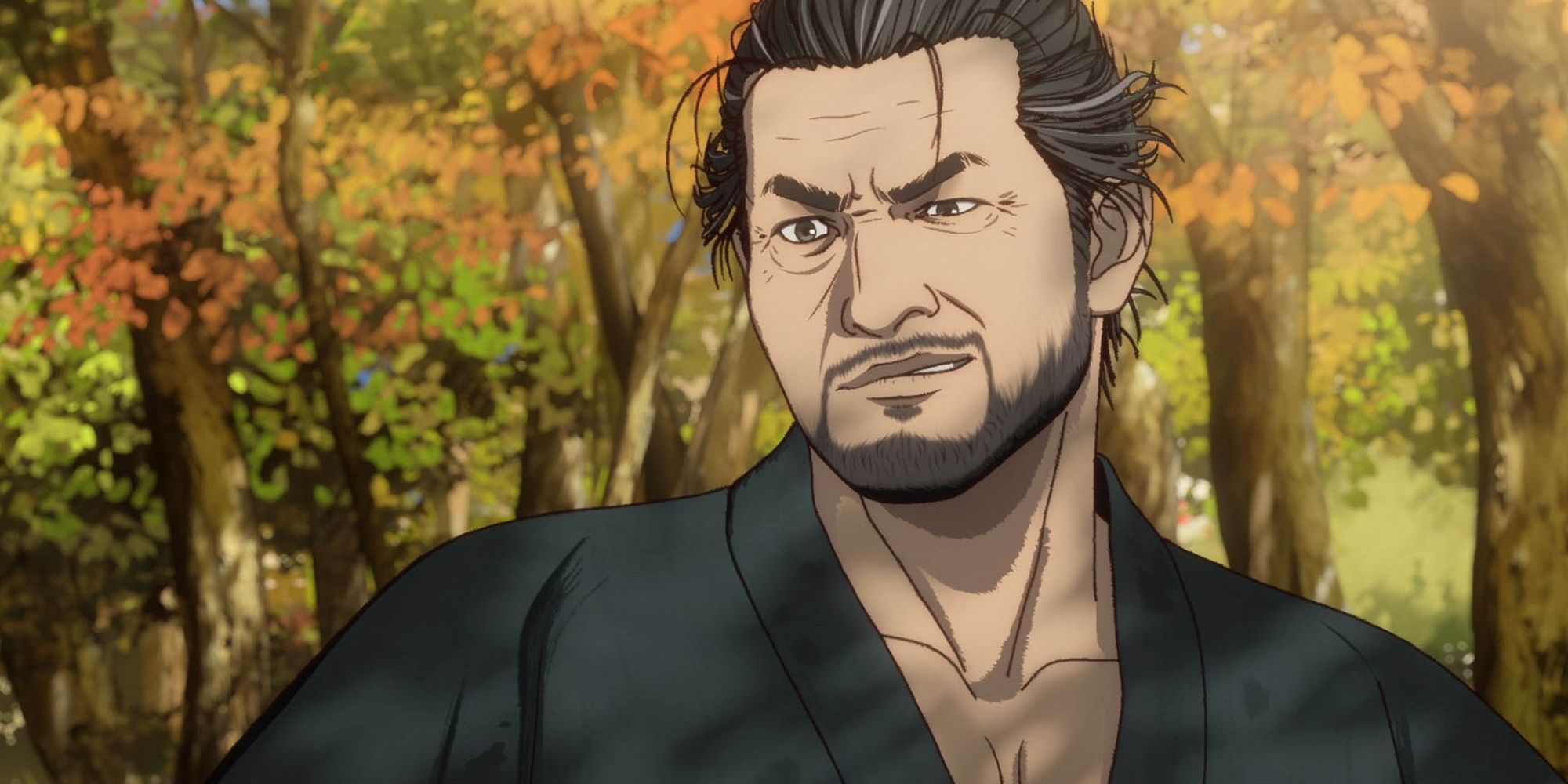 Netflix has recently hosted its Tudum Japan global event, where fans could get their first look at the streaming platform’s upcoming anime projects and original creations. Among them, an anime adaption of the action game Onimusha was announced. The first visuals have been revealed, but a release date has not.

Onimusha was a game centered around retelling an alternate version of Japan’s history through the use of mythical and supernatural elements. Originally, the Onimusha series used fictional protagonists like Samanosuke Akechi and Jubei Yagyu and pitted them against the demon army led by Nobunaga Oda. The Netflix synopsis, however, introduces the real-life legendary samurai Musashi Miyamoto as the main protagonist of the anime series.

Miyamoto Musashi was the founder of the Niten Ichi-ryū 二天一流 twin sword style, which roughly translates to two heavens/two swords as one in real life history, and he had an undefeated record in all his sword duels. He was also only a guest character in the spinoff game Onimusha: Blade Warriors and was never involved in the main entries. The charm of Onimusha is that it places these experienced sword fighters in closed compartments labeled as ninja houses and fills these houses with booby traps and gimmicks in the same vein as Resident Evil, just with a different feudal Japanese touch.

Takeshi Miike (Hara-Kiri, Ichi the Killer, 13 Assassins), along with Shinya Sugai (Dragon’s Dogma, Miyamoto Musashi: Souken ni Haseru Yume) will be handling the direction of the new anime. Takashi’s movies are known for overindulging in extreme gore and graphic violence in addition to strong sexual themes. He also enjoys adding dark humor and pushing the boundaries of censorship, and many of his works were considered very disturbing to viewers, so fans can rest assured the upcoming adaption will be very faithful to the legacy of the Onimusha game series.

The main character is modeled after and voiced by Toshiro Mifune, a famous Japanese actor who has an extensive list of appearances in Japanese movies and who has collaborated with renowned director Akira Kurosawa on many of his samurai movies. He also handled the role Miyamoto Musashi in Hiroshi Inagaki’s Samurai Trilogy, so he is surely qualified for this project.

As for the future of Onimusha as a game series, nothing is set in stone. A remake of the first game, Onimusha Warlords, was released in 2019, but an anime of this caliber could push for new entries or remakes if it gets a positive reception from fans.

NEXT: Jujutsu Kaisen Season 2 To Feature ‘Shibuya Incident Arc’ In Its 2-Cour Run