So now Naomi Watts gets to add another American remake of a foreign horror movie to her resume, as The Ring was based on the 1998’s Ring from Japan, which itself was based on the same-named novel by Koji Suzuki. As far as Watts’ work in recent years go, the Academy Award-nominated actress’ credits include The Glass Castle, Ophelia, The Loudest Voice and Penguin Bloom, and she most recently popped up in the Frank Grillo and Mel Gibson-led action movie Boss Level (alas, her Game of Thrones prequel isn’t moving forward). Since development on the Goodnight Mommy remake is still in the early stages, it’ll be a while until we get a first look at the Amazon production, but fingers crossed this remake will be a captivating watch, just like its predecessor.

The Internet’s Attacking Henry Cavill Because He Dated Gina Carano 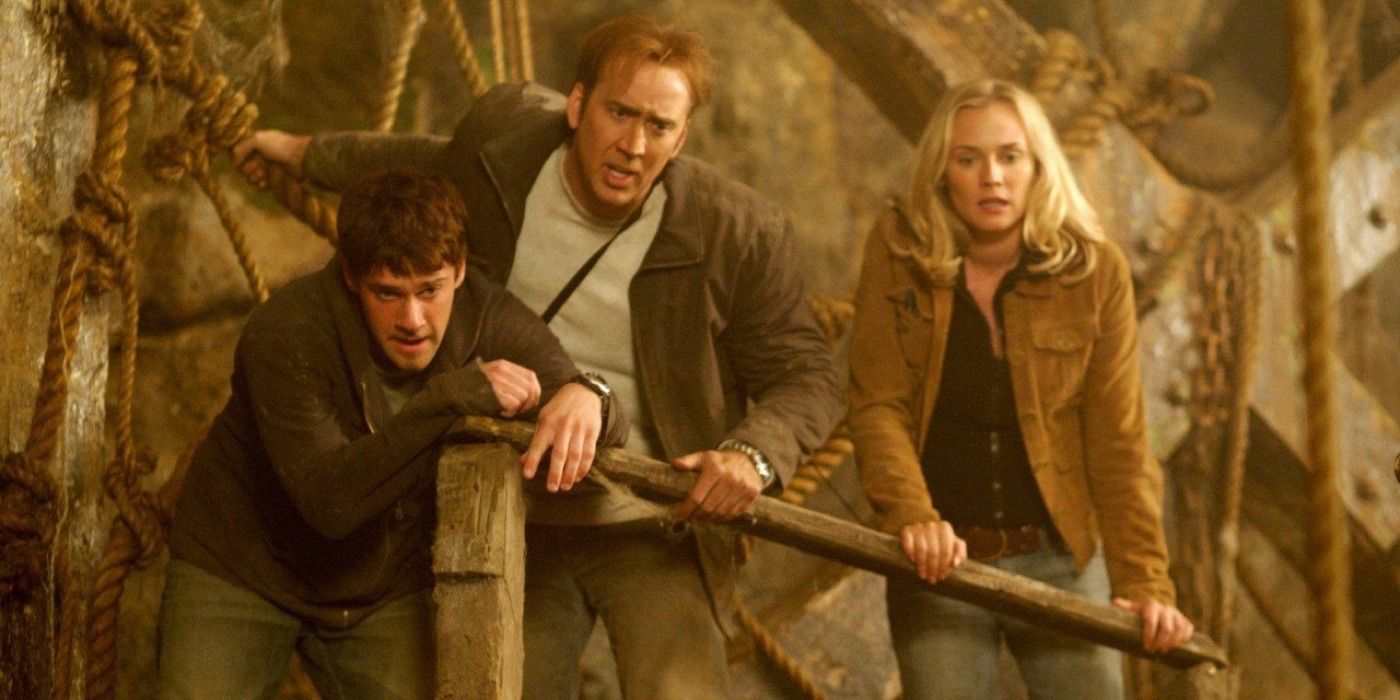 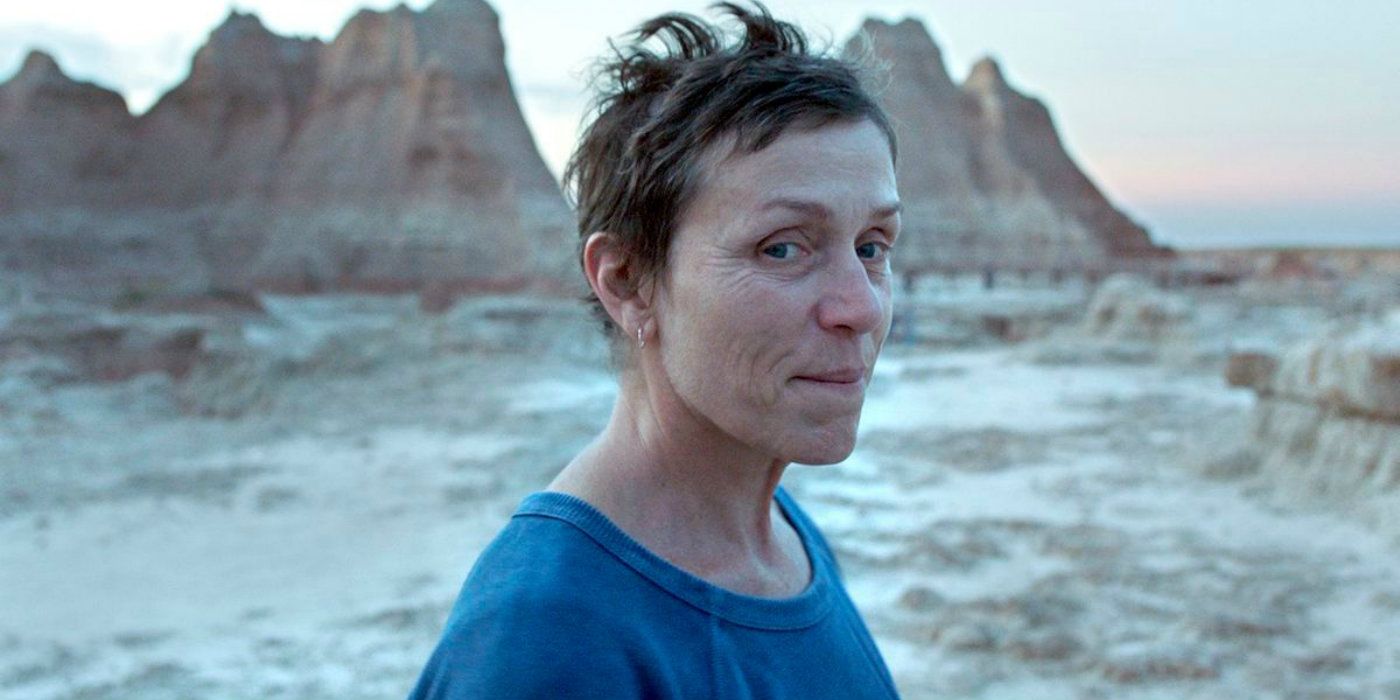 Chris Hemsworth Explains How He Keeps Fit To Play Thor