Nvidia’s RTX 3080 Ti is all but confirmed after multiple sightings at distribution centres, rumoured specs hinting at what we can expect from its performance, and even a potential late May unveiling before a June release. Ahead of the green team officially announcing the new model, we might even have an idea of how much it’ll cost, with storefronts leaking the listings.

Australia and New Zealand retailers let the cat out of the bag, setting the price of aftermarket RTX 3080 Ti GPUs between $1,336 and a less reasonable $2,248 before deleting the listings. Fortunately, Videocardz immortalised the mistake by taking a few screenshots.

Before it was pulled, ComputersPerth showed a Gigabyte RTX 3080 Ti Eagle listed at A$1,732.75, which currently converts to around US$1,336. Gigabyte’s previous RTX 3080 Eagle released at the same $699 MSRP as the Founders Edition, so if this model follows in its steps, the $1,336 asking price could be very close to the MSRP that Nvidia announces in the coming weeks – although we still don’t know whether there will be an RTX 3080 Ti Founders Edition just yet.

This would put the RTX 3080 Ti at an asking price of nearly double the RTX 3080, placing it pretty close to the RTX 3090’s $1,499 MSRP. Until we have a solid idea of the 3080 Ti’s potential performance, this could either be a good or a bad deal. Despite having half the VRAM of the RTX 3090, the leaked clock speeds suggest that the 3080 Ti could overclock up to the same frequencies with some water cooling. 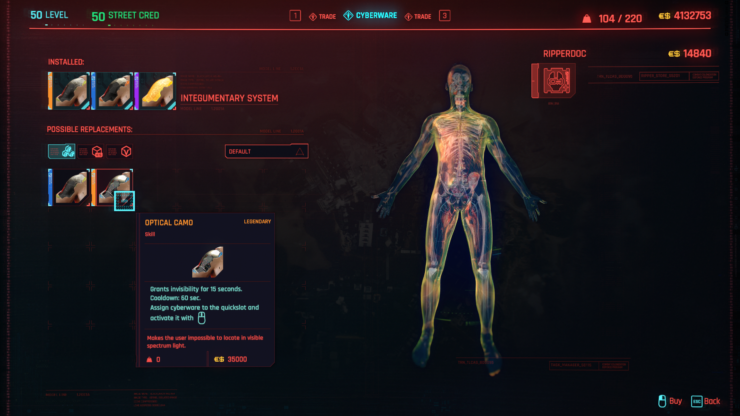 Sexy, sexy Hades sweeps up at the DICE Awards 2021